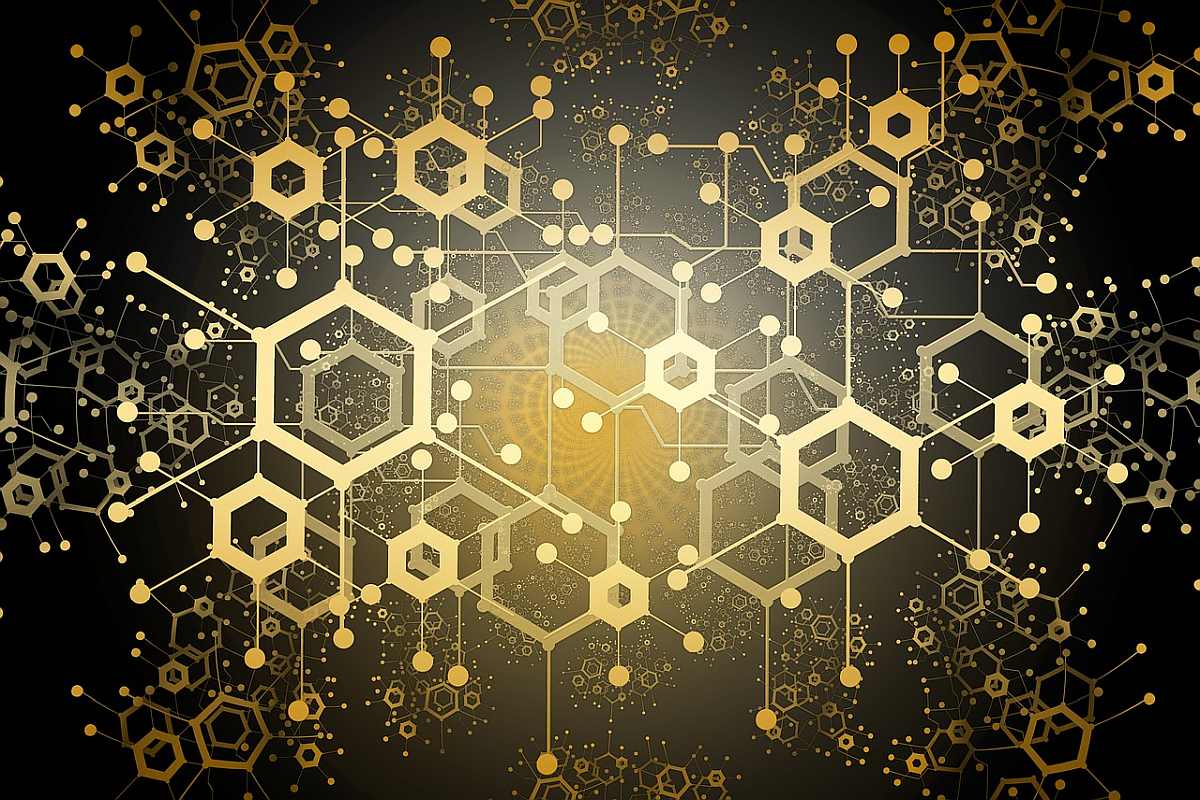 The Polkadot name has been in the crypto world for a long time now. You might have found about it frequently or you might have discovered that a particular project is developing on it. This article is about Moonbeam and how it will help to scale Polkadot. Let’s take a look at it in more detail.

Polkadot is a platform to connect various blockchains. The project was started in 2016. The Web3 Foundation manages the project, and its founders are Gavin Wood, Rober Habermeier, and Peter Czaban. Polkadot is a system of relevant blockchains. Now, each blockchain that is directly connected to Polkadot is described as a parachain. Polkadot gives distributed security and a method of transferring between parachains running on the network.

Polkadot contains sharding protocols. These sharding protocols are responsible for cross-chain transfers to execute between parachains. This method can execute many transactions concurrently instead of a unique, specific blockchain performing all the processing. This eliminates the bottleneck and increases the processing period. At the time of writing this, Polkadot has a TPS of about 166,666.

According to its website, Moonbeam is parachain linked to Polkadot. It is an Ethereum agreeable smart contract. As a result, developers can easily move their apps without rewriting codes to Polkadot. The purpose of Moonbeam is to solve problems like higher transaction fees and inaccessibility. It solves these issues by utilizing the Relay chain.

Moonbeam uses the amazing characteristics of Polkadot and gives developers simple execution conditions. By concentrating on EVM adaptability on Polkadot, Moonbeam has now declared significant alliances with many of the most well-liked Ethereum protocols. Moonbeam’s permission has built a network impact where other application and protocol developers notice Moonbeam as the clear option for where to deploy.

It’s essential to perceive that Moonbeam is not the ultimate end for applications that require the greatest level of scalability. Projects with extremely high scalability requirements will move their backend to their own app-centric blockchain, where they will hold complete command on upgrades, governance, and can develop the warehouse and transaction executions to their application case. This blockchain can also add the Ethereum based elements that Moonbeam applies to implement a dedicated EVM instance.

An app-centered blockchain signifies the latest in scalability and power for a delivered workload, even if it includes extra duties such as runtime execution, building token economics, and incentivizing and creating a node community. If these app-centered blockchains grow into parachains on the Polkadot then they can slowly move workloads and environment from Moonbeam to their parachains, as requirements demand.

Moonbeam was created for such upgrade and migration situations; its whole mission is to work as a system to overcome implementation disputes, instantly scale to satisfy urgent requirements, and give a simple entry point to develop into Polkadot and chains attached to Polkadot. And whether projects are extended on Moonbeam or as Polkadot-focused parachains, Moonbeam can proceed to be a station where alliances are arranged and where functionality from app-centered parachains on the system can be designed into more advanced functions before being offered to end-users.

Altcoin Crypto Polkadot
Polkadot is BACK in the Top 10 Biggest Cryptos – Buy DOT? 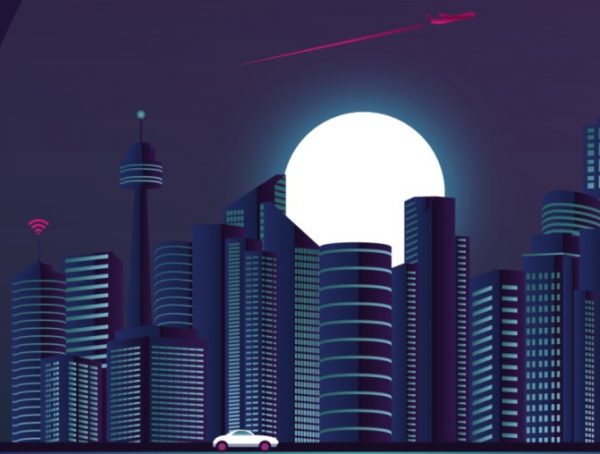 Altcoin Blockchain Crypto TradingView
What is Moonbeam? What Does The Future Hold For GLMR Crypto?