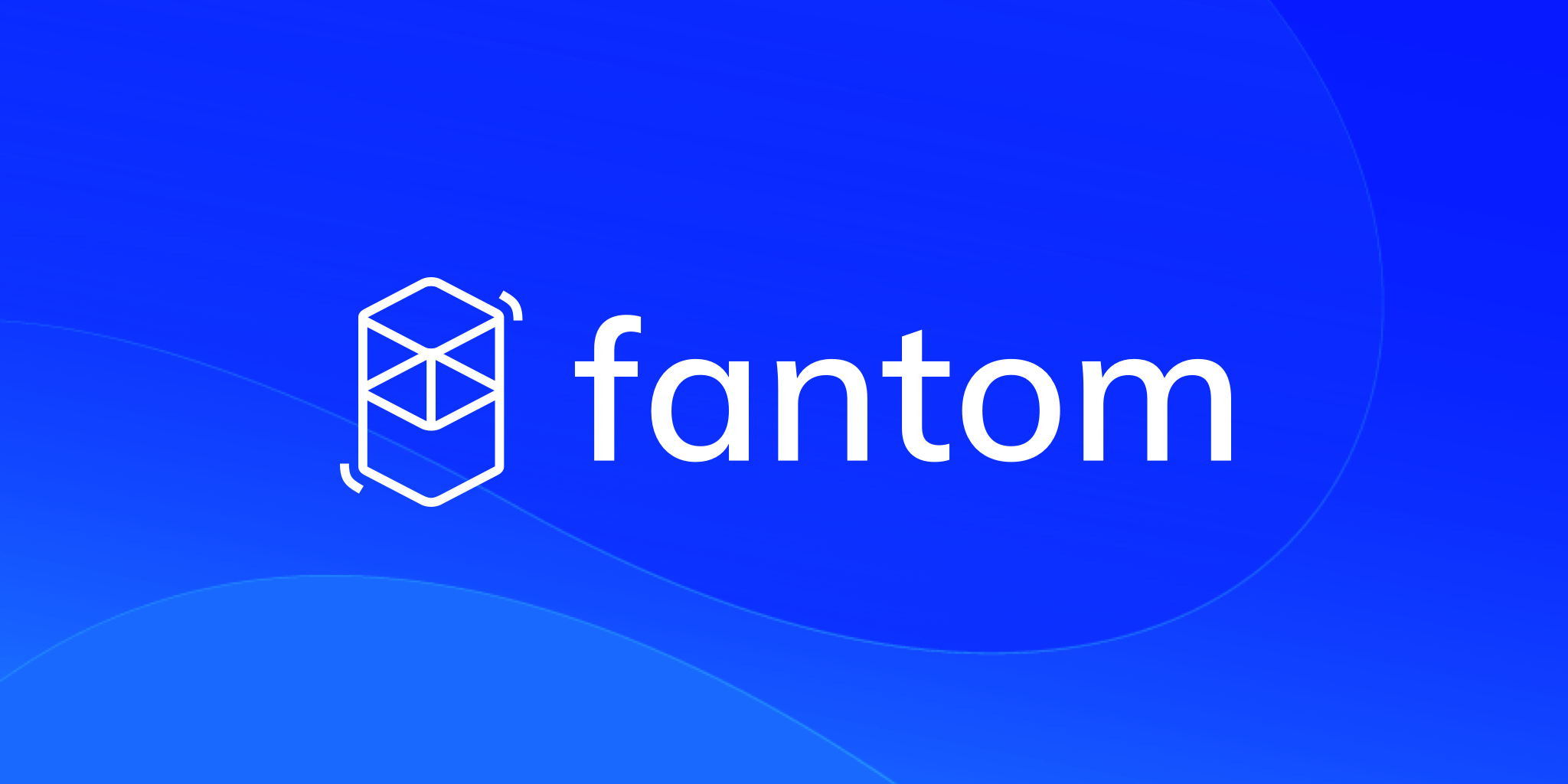 Blockchain technology has provided developers with various options in the creation of decentralized apps through smart contracts. Not only decentralized apps, but technology is now a moving force in the finance sector due to the recent solutions that have been created. The birth of the first digital project, Bitcoin, has opened the door to other projects, which have made their way into the crypto sector. One such project is Fantom crypto, and in this article, we will be looking at the project, its native token, FTM, and its benefits to traders in the crypto sector.

What is Fantom crypto?

Fantom has been earmarked as another game-changer in the decentralized finance sector because it is a scalable and secure smart contract platform. According to the specifics, Fantom was built to challenge certain limitations that have previously reduced the performance of blockchain platforms.

Fantom uses Lachesis to carry out its operations. Seen as the game-changer, the Lachesis uses an Asynchronous Byzantine Fault Tolerance (aBFT) consensus, making Fantom transactions cheap and fast compared to old blockchains. The three end product of Fantom is its speed, security and its scalability. Traders who hold the Fantom token can earn massive rewards by staking their tokens on the network.

How does Fantom work?

Fantom claims to solve a Blockchain Trilemma, which is the ability to balance decentralization, speed, and security in the Defi sector, a challenging feat to date. To achieve this, Fantom deploys its permissionless protocol, using the aBFT to solve issues arising from decentralization and security before solving speed issues as transactions are carried out asynchronously.

Moreso, Fantom says it offers traders a high level of security and scalability while adding a fast transaction speed to complete the equation. The most surprising aspect is that it claims that all these features are carried out at very low fees, which is hard to come by in the crypto sector.

Transactions carried out on Fantom resolve in a second, with the network charging $0.000001 in costs for the transactions. Also, transactions made on the FTM platform are highly secure thanks to the proof of stake mechanism deployed on the network.

Traders who choose to stake their tokens on the network get a reward with a minimum and maximum annual percentage rate of 3.79% and 11.59%. However, the determinant factor behind the rate of the APR solely depends on how much token a trader chooses to trade and the time that the tokens were on the network.

Notably, traders who decide to stake their Fantom tokens cannot sell, trade, or buy them as they would need to first unstake them. FTM also offers on-chain governance in the sense that token holders and stakers have a say in how the network is run.

They allow to bring new changes, vote on important issues, and have a say in the roadmap of the network. Validators have massive involvement in significant activities on the network like validating transactions, preventing spam, etc., also reward in FTM tokens.

According to its tokenomics, the Fantom token has a total supply of 3.175 billion, with about 2.1 billion of those already in circulation. Fantom costs $1.32, with the token seeing a jump of 6.95% in the last 24 hours. It presently occupies number 48 on coinmarketcap, and its 24-hour trading volume is $416,099,791. Fantom projects to hit close to $10 in the next years because it brings something spectacular to the crypto market. 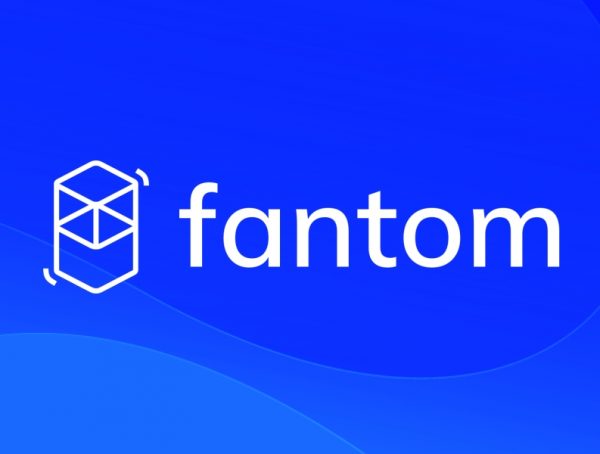 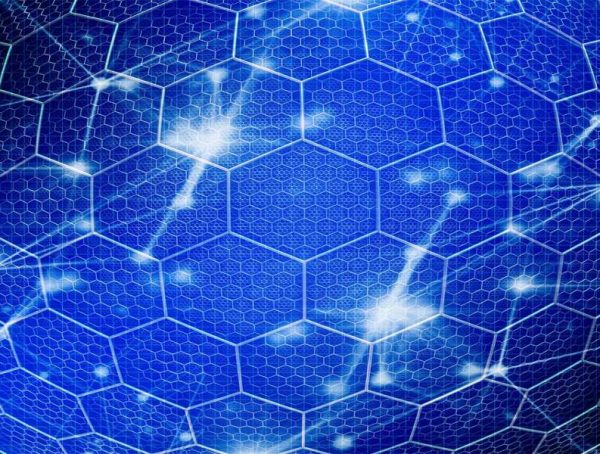 Blockchain Crypto Ethereum
What Are Layer 2 Solutions? Meet The Top 5 By Market Cap! 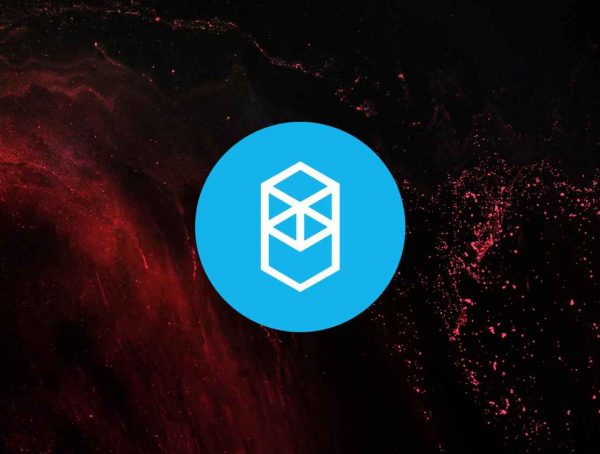 Altcoin Crypto Fantom TradingView
How to add Fantom to MetaMask?