Why do whales move Bitcoin from wallet to wallet? 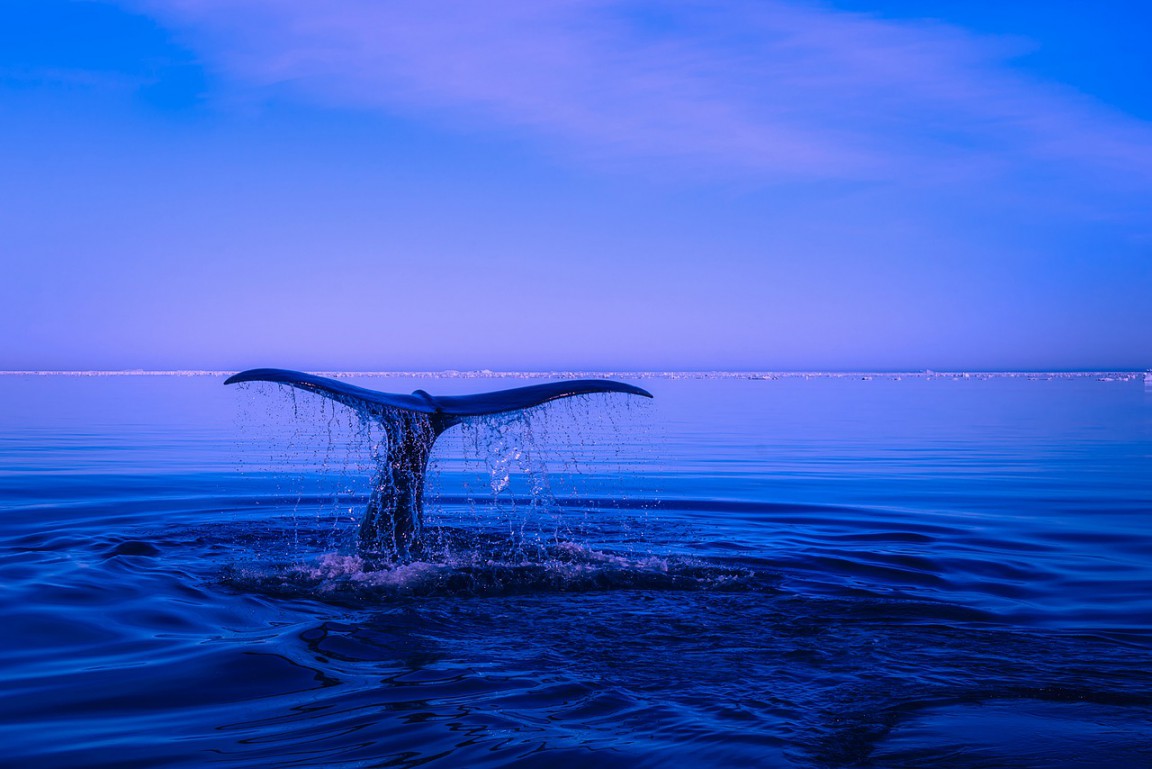 The term “whale” is commonly used to represent the big money Bitcoin actors that display their control in the Bitcoin market. The sea as a simile for the market is appropriate since one can then increase it to accommodate the big fish and the small fish; sharks; waves as market movements; and so onward. The question is why do whales move Bitcoin from wallet to wallet.

A bitcoin whale is a word in the cryptocurrency market utilized to apply to people or entities that carry large amounts of bitcoin.

When a whale opens a place, the price leads to follow a related model. Demand for the assets will grow quickly as positions are being purchased. The rate will skyrocket and other investors will see, hopping on board. After a few hours, the number of new investors will reduce down forming an elevation or hump in the amount. Investors lose belief and begin to uproot their position out of concern that a crash in the price is growing, eventually making related crash themselves.

Why do whales move Bitcoin?

There is no particular reason for this. Many of those whales are businesses. Reasons for moving? Can be a few:

Whales can’t linger at the particular point. They travel to a different location at a different time watching for other whales or small fishes to prey on. Their transactions are mainly to make more bitcoin for themselves for a short period then they jump to another place to do the same thing. This is also among the factor that influences the market.

Or if you are thinking that they do this because of security reasons then the security here has nothing to do with the overall public been capable to track/monitor their fund as they can simply bypass that by using bitcoin mixers to split the transaction between their sending and receiving addresses. The security here has to do with not placing their egg in one bucket (I.e not saving all their bitcoin in a special wallet). That means in case of any mishaps they won’t be touched.

Most whales aren’t normally the type that stays private. They like the recognition they receive, that’s why you recognize most of the so-called crypto influencer (sometimes whales) saying openly the amount of bitcoin they’re carrying while the whales that stay incognito don’t use mixers to protect their transaction. They leave them accountable to get the vague public attention.

There are many causes of why whales could do something like this, the most prominent is that they could sense that there was a possibility that their private keys were jeopardized at some point in the past and they choose to move their Bitcoin from an address that could be compromised to a new address that doesn’t have that difficulty. It is also probable that they choose to cut their coins to various addresses to defend themselves in the case a hacker can get one of their private keys.