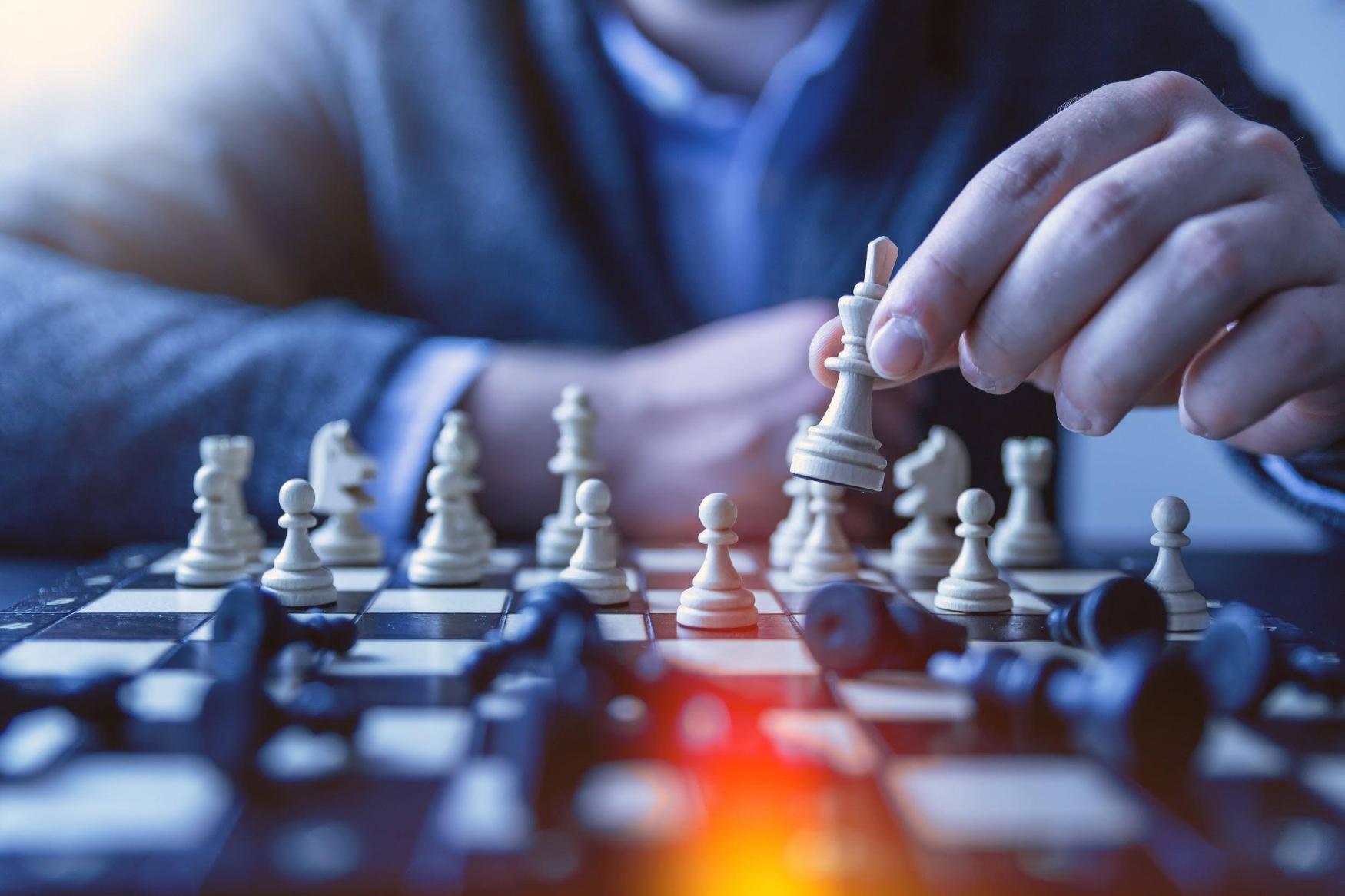 Vlad Zamfir has outlined some interesting points in a Medium post. Zamfir has tried to convince the cryptocurrency community to quit a Szabo’s law. Zamfir wants to start something named “crypto law,” a crypto legal system for the control of technical modifications to blockchain protocols. It was written up as a reply to an idea Zamfir pointed to as Szabo’s law.

What is Szabo’s Law?

This law is not at all endorsed by Nick Szabo. Zamfir calls this crypto law after Nick Szabo because Zamfir is moderately indoctrinated that Szabo created it, popularized it, and brought it into crypto law. Szabo’s law states that

Do not implement changes to the blockchain protocol unless the changes are required for the purpose of technical maintenance.

Zamfir further said that Szabo’s law is part of three major “crypto laws” that dictate the crypto world. The other two are:

Szabo’s law, he claims, violates the second law because its reinforcement will succeed in forming cryptocurrency unlawful in many domains. He thinks that the judicial system will find conflicts that cannot be fixed without making alterations to the protocol – and rather than solving this deadlock, lawmakers will ban cryptocurrency.

Zamfir further described that, notwithstanding Szabo’s law that governance should be lessened, Szabo is profoundly partisan. He envisions a world in which crypto legislative and judicial methods are certainly going to go fronting either his own chosen political consequences, or against the public welfare, and therefore must be reduced. According to Zamfir, Szabo’s strong belief is that judicial systems will be happy with their powers to check the conflicts that occur in blockchain governance but which cannot be changed by crypto law. Zamfir also thinks that Szabo’s Law is politically stacked, not politically insignificant, apolitical or anti-political.

ETH co-founder Vitalik Buterin has said that Zamfir is distorting Szabo’s method. Lowercase-c conservative social philosophy, Buterin mentions, says that although innovation can be beneficial, there are many more methods for development to be bad. Rather than scrutinizing the stability of Szabo’s law, Buterin thinks Zamfir would do fine to appeal against the hypothesis that doing nothing is always supported.

Buterin counters Zamfir’s part: Szabo is seeking to build a Schelling fence, which is not anti-social. Buterin pens:

Vitalik said that Szabo’s law is not anti-political. It is a law that is directed at closing down legislative dispute in order to support Nick’s chosen political ends.

He further described that Zamfir’s plan to deviate from Szabo’s law by formulating some compact synopses in which it might be beneficial to disrupt Szabo’s law in expectations of accomplishing a purpose that can be presumed to drive to more gain than evil.

The ETH co-founder also said that he believes that Bitcoin’s *failure* to increase its blocksize by a notable amount in 2016–17 was a parody and a big infringement of many people’s expectations of the protocol, and one that guided to more cumulative disasters due to excess txfees than the amount lost in the MtGox hack, but this is the reasoning that you need to be disputing against. 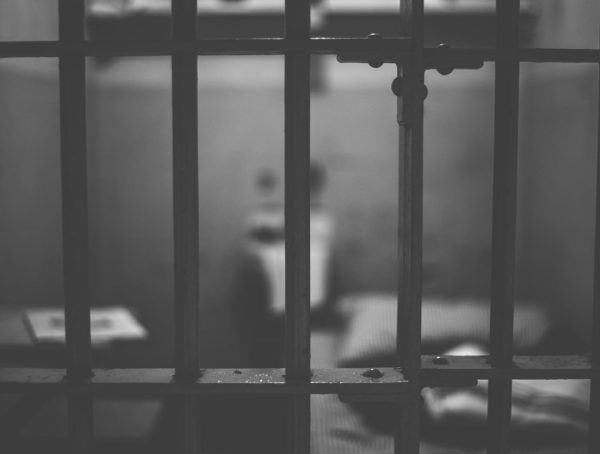