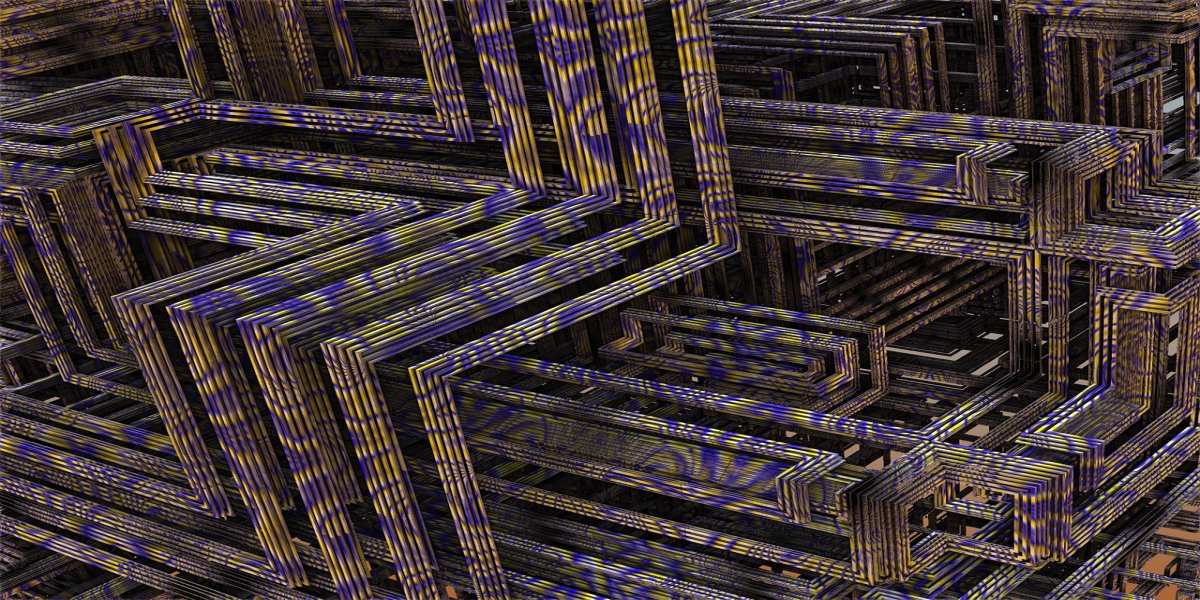 The Ethereum co-founder Vitalik Buterin confirmed in a Tweeter thread on June 01 that the initial deployment of layer 2 scaling solutions on the blockchain has succeeded, though refinements and further deployment work remain. He was quoting another thread, detailing the launch of Ethereum layer 2 solutions that went online, during that time period such as OMG network, Matic network and StarkWare. It was further stated that the current usage of these layer 2s is limited to decentralized exchanges and payment systems, however since the token transfer and decentralized trading are still a large part of Ethereum activity, this will lessen burden on the network and thus relieve network congestion. He said that he was hopeful about Ethereum’s future as the second iteration of the protocol is inbound and once sharding is implemented, it will increase the speed of these layer2 solutions by 100x.

Mr Buterin also noted security-wise that the users would still need to be on-boarded to use the new systems while “tightening guarantees” so users feel secure and comfortable inside the L2 systems. He also cautioned further stating that the systems must be designed in such a way so an operator can’t steal, can’t permanently freeze funds and disappear. The design should be like that if the L2 system goes offline, the funds are withdrawn to the mainnet wallet as fast as possible. The wallet should be able to switch to mainnet seamlessly with all the assets, as soon as it detects that the layer 2 system has gone offline. He suggested that layer2s should run drills, by suddenly shutting off all centralized systems to establish if they can recover from such a situation. 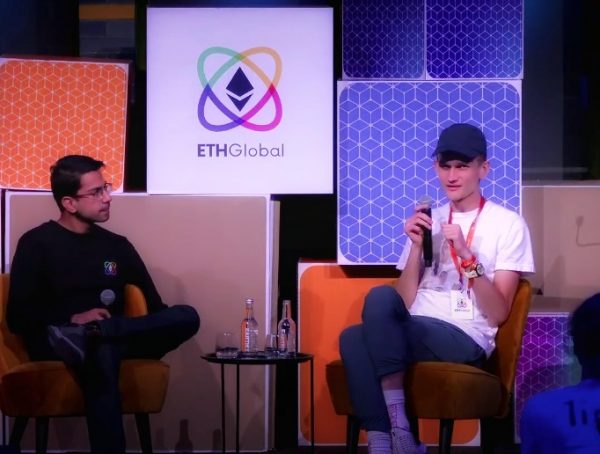 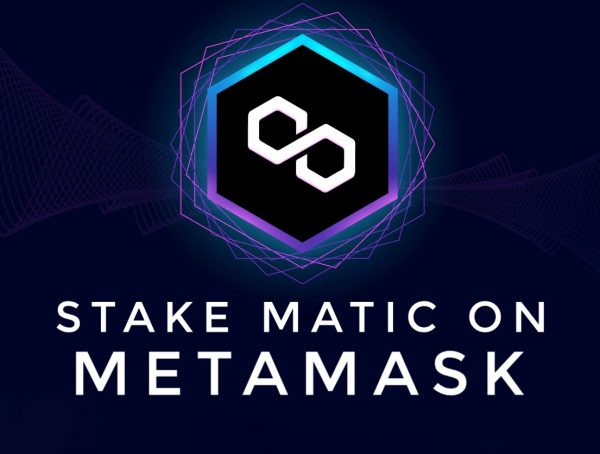