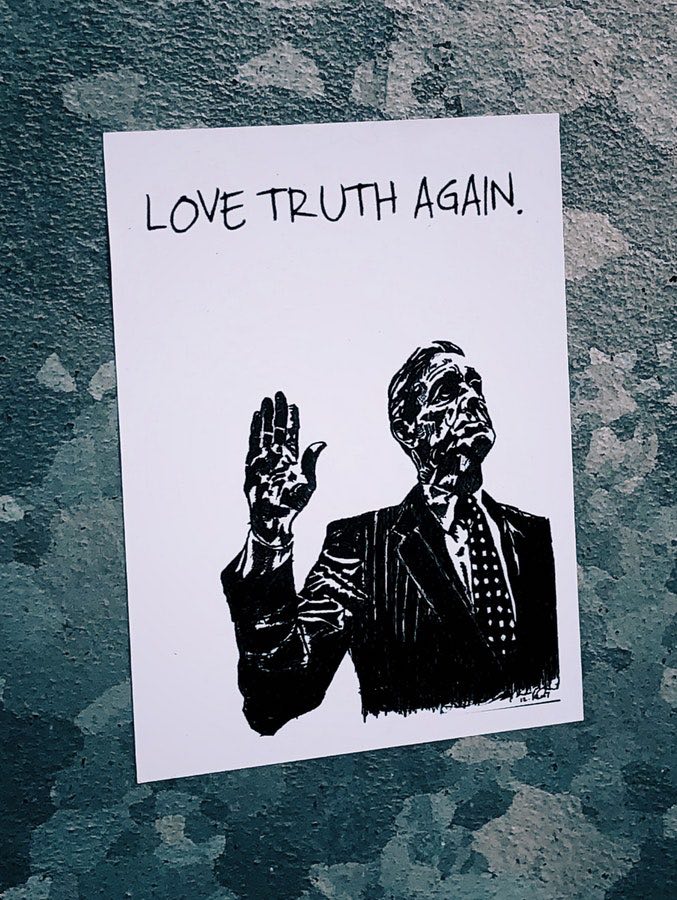 Ethereum Co-Founder Vitalik Buterin draws a line in the sand – Coindesk has shown that it is more concerned with sensationalizing stories and collecting advertisement money by supporting scams, rather than providing quality information to the blockchain space.

The consensus conferences concept originated in Denmark in the 1980s to address issues regarding public policy and technology – “to qualify people’s attitudes, inasmuch as they are given all the information they require until they are ready to assess a given technology.” The concept is often utilized in the medical field to confirm adoption of new treatment procedures.

Coindesk calls their conference the “4th annual blockchain technology summit.” The event costs atendees thousands of dollars, and will take place in New York City. It is organized, advertised and profitable to Coindesk, as similar conferences are in any other industry. It does not focus on the original intent of Consensus Conferences.

A series of tweets points to this change, and the irresponsible nature of of Coindesk’s media distribution. He began by overtly condemning the conference:

“I am boycotting @coindesk‘s Consensus 2018 conference this year, and strongly encourage others to do the same. Here is my reasoning why.”

Scams are the major fuel for regulation of the blockchain space. The pressure here is placed on governing bodies, but why is there no responsibility on information sources?

Ad-bans have happened recently with Facebook and Linked, but these websites are not explicitly blockchain/cryptocurrency news sources. Misinformation will continue to plague adoption of the technology if information outlets don’t take responsibility for their influence.

OMG has confirmed they will stand with Vitalik Buterin on this issue in a tweet. They highlight these issues of responsibility to the public. Coindesk engages in “careless reporting and reacts with hostility rather than humility when the error is brought to its attention.”

Vitalik and OMG have donated to charity organizations in the past to help refugees as well as develop AI.

In this article, we will be looking into the steps you have to undertake before you dip your feet into …