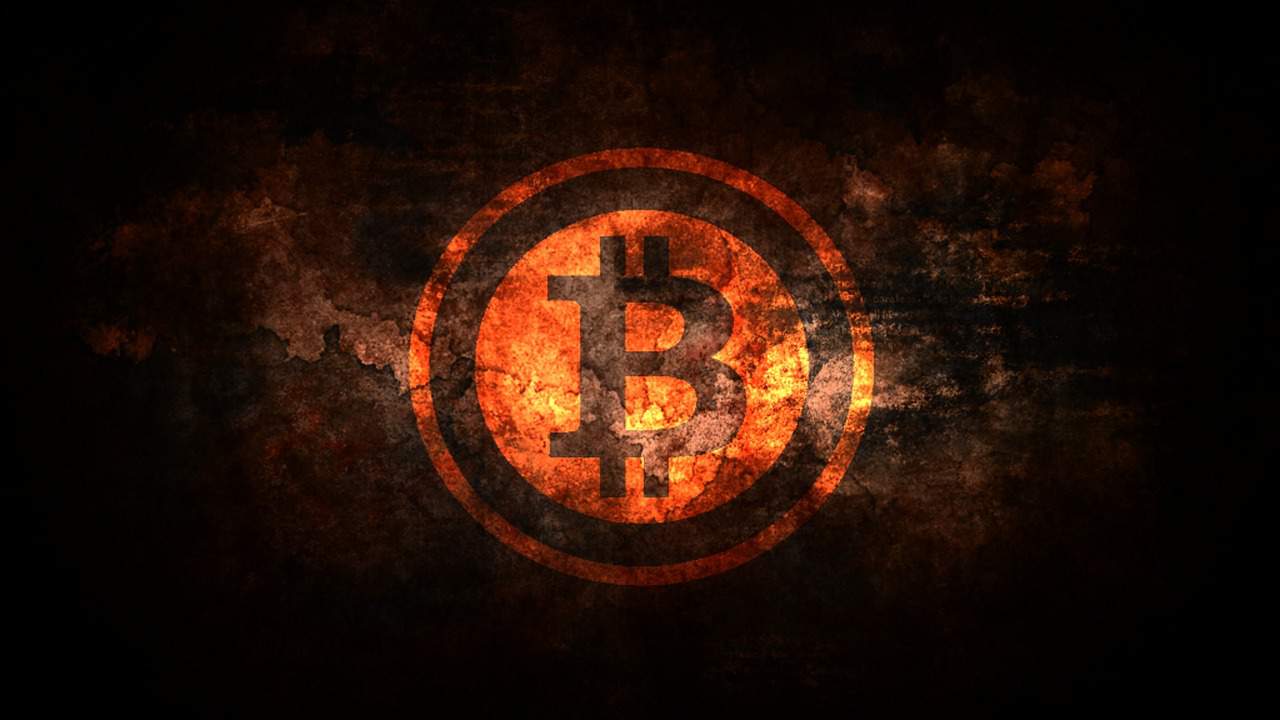 The United States Securities and Exchange Commission (US SEC) has postponed its verdict on a custom modification to the Securities Act that would permit the listing of Bitcoin (BTC) exchange-traded funds (ETF). The SEC issued its ruling in a public announcement on March 29.

The VanEck/SolidX ETF application was first proposed to the SEC in June 2018 in association with the Cboe BZX Exchange. On August 7, 2018, the SEC chose to delay its ruling concerning a law reform that would permit for the listing of a bitcoin ETF. Though, on January 23, 2019, that proposition was deliberately withdrawn by the Cboe BZX Exchange, because of the government shutdown. After that, Cboe presented a new plan on January 31 asking for the corresponding law reform.

The Bitwise ETF application was proposed to the SEC on January 10. It claims for the equivalent law change as the VanEck/SolidX recommendation so that it can list a bitcoin ETF on NYSE Arca. After today’s ruling, the SEC must make a judgment on whether to allow the law change by May 16, 2019.

Notwithstanding the SEC’s ongoing impediments to either confirm or eventually refuse the first fully-regulated Bitcoin ETF, Bitcoin passed $4,100 on Friday.

The Chicago Board Options Exchange’s (CBOE), along with other financial companies VanEck and SolidX, had resubmitted the Bitcoin ETF proposal for approval with the United States Securities and Exchange Commission (SEC) on January 31, 2019. On June 20, 2018, Cboe BZX Exchange (BZX) had filed with the Securities and Exchange Commission, following the Section 19(b)(1) of the Securities Exchange Act of 1934 a suggested rule modification to pitch and trade shares of SolidX Bitcoin Shares distributed by the VanEck SolidX Bitcoin Trust under BZX rule Commodity-Based Trust Shares.

Exchange-Traded Funds (ETF) is not a new idea when it comes to the cosmos of investments and trading. An ETF essentially pursues the price of an asset or a collection of assets. These assets that an ETF tracks could be anything which carries value and is tradable – this includes the likes of oil, stocks, and gold, etc.

In an ETF, the fund holds the underlying asset class from the money invested by the investors. The benefit of the owned asset is shared among the investors in the form of shares. ETFs are distinct from other conventional forms of funds such as mutual funds as they are more liquid as well as available directly via stock exchanges.

What is a Bitcoin ETF?

The Bitcoin ETF applications, in theory, basically involves tracking Bitcoin Futures contracts. The fund owns these futures contracts – and tracks these prices. Based on the rise or drop in the price of these contracts, the stockholders of the fund would get profit or lose out money. For using and pursuing futures contracts, the funds need the support of the Commodity Futures Trading Commission (CFTC) – which they have received – but the SEC continues to say no.

Considering that there is an effective demand from it and big names in the crypto-industry are driving for the endorsement of Bitcoin ETFs – they may become an actuality soon. For now, however, the only crypto-related Exchange-Traded Funds that are available are those of blockchain-based companies, known as ‘Blockchain ETFs’. In blockchain ETFs, the fund invests in shares of blockchain-based companies – and the profits and the losses made by the investors depend upon the performance of these companies.

All ETFs must follow with the disclosure-based requirements of the Securities Act of 1933 (1933 Act) and the Securities Exchange Act of 1934 (1934 Act) and correlated Securities and Exchange Commission (SEC) rules. These laws demand all issuers of securities to reveal stock data via outlines and yearly reports to assist investors to make well-read investment judgments.

The 1940 Act forces a multitude of investor protections such as limitations on associated transactions, constraints on backing, the autonomy of councils, and the isolated confinement of fund assets—making ETFs subordinate to the 1940 Act among the most stringently monitored investment commodities available in the United States. 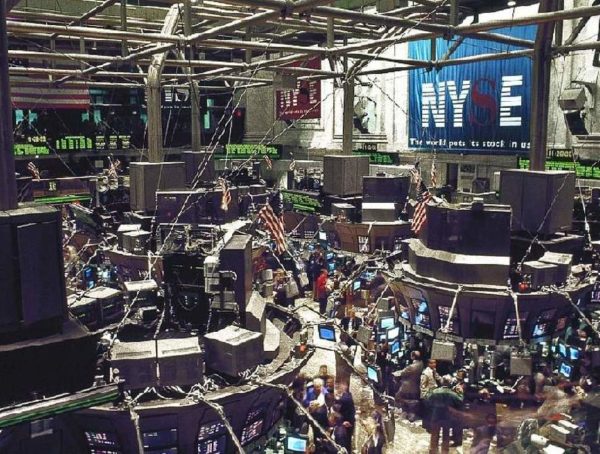 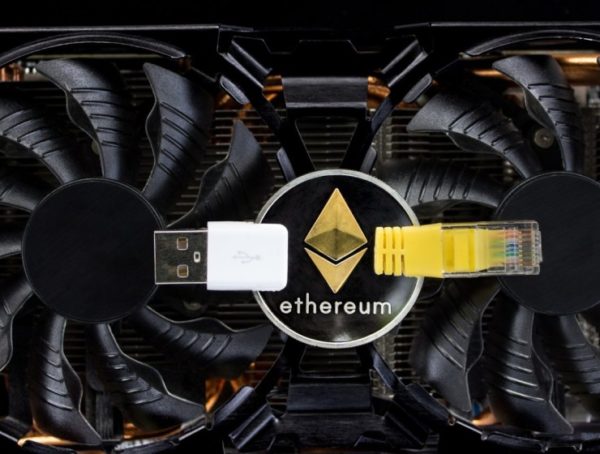 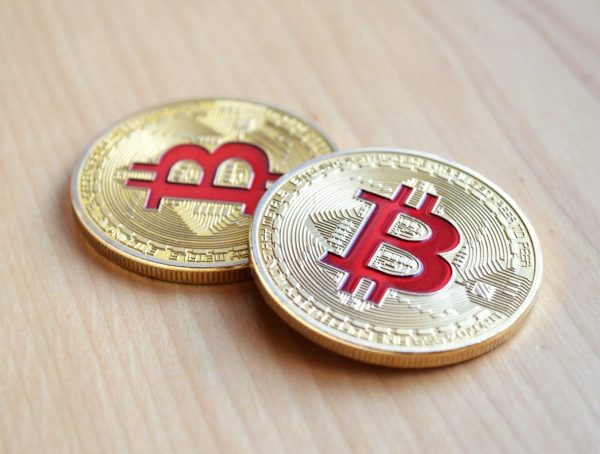