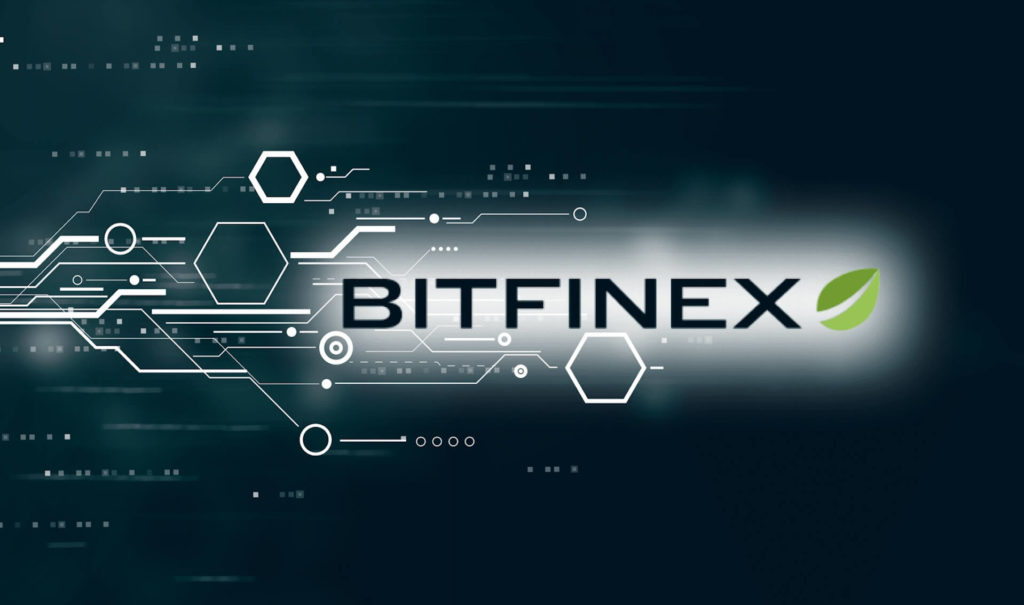 The move to Amsterdam-based ING follows the closure of the platform’s relationship with Wells Fargo last year, with ties being cut in response to increasing attention from US investigators. Concerns are mounting regarding the platform’s use of the Tether crypto-token, which is allegedly pegged to the US dollar. For every one Tether printed it is claimed that one US dollar is held in reserve, providing a stable coin for cryptocurrency investors to trade against. However, the platform has still not released information demonstrating that there are real dollars behind Tether, and has failed to conduct an audit. Whilst one audit was attempted this January with the exchange enlisting the services of Friedman LLP, this contract mysteriously dissolved.

These recent concerns are the least of the exchange’s woes. At the end of last year the US Commodity Futures Trading Commission (CFTC) issued both Bitfinex and the startup that launched Tether with subpoenas, demanding evidence of reserves that justify the staggering $2.3 billion market valuation. No further information has been made public, however an alert was given this month by Weiss Cryptocurrency Ratings warning investors of the high risk of any involvement with both the exchange and token. Investors fear that both the exchange and the token could be forced to end operations – a move that could spell disaster for the cryptocurrency markets.

Commentators have been intrigued by today’s news that Bitfinex has opened an account in Holland, and suggest it could in fact be a positive step forward. It shows that a large international bank is willing to both involve themselves and stake their public image with the platform. The move has already drawn the attention and questionings of the Dutch parliament, with Henk Nijboer of the opposition Labour Party asking Finance Minister Wopke Hoekstra on Monday for clarification about ING’s involvement with Bitfinex. ING’s willingness to align themselves with Bitfinex may indicate that the bank has good reason to believe the exchange is not acting fraudulently. As a spokesman for the bank told Bloomberg, ING is “very reserved” with dealings with cryptocurrency companies, indicating that thorough research is conducted. The move may then indicate knowledge or belief that the exchange is in fact acting legitimately.