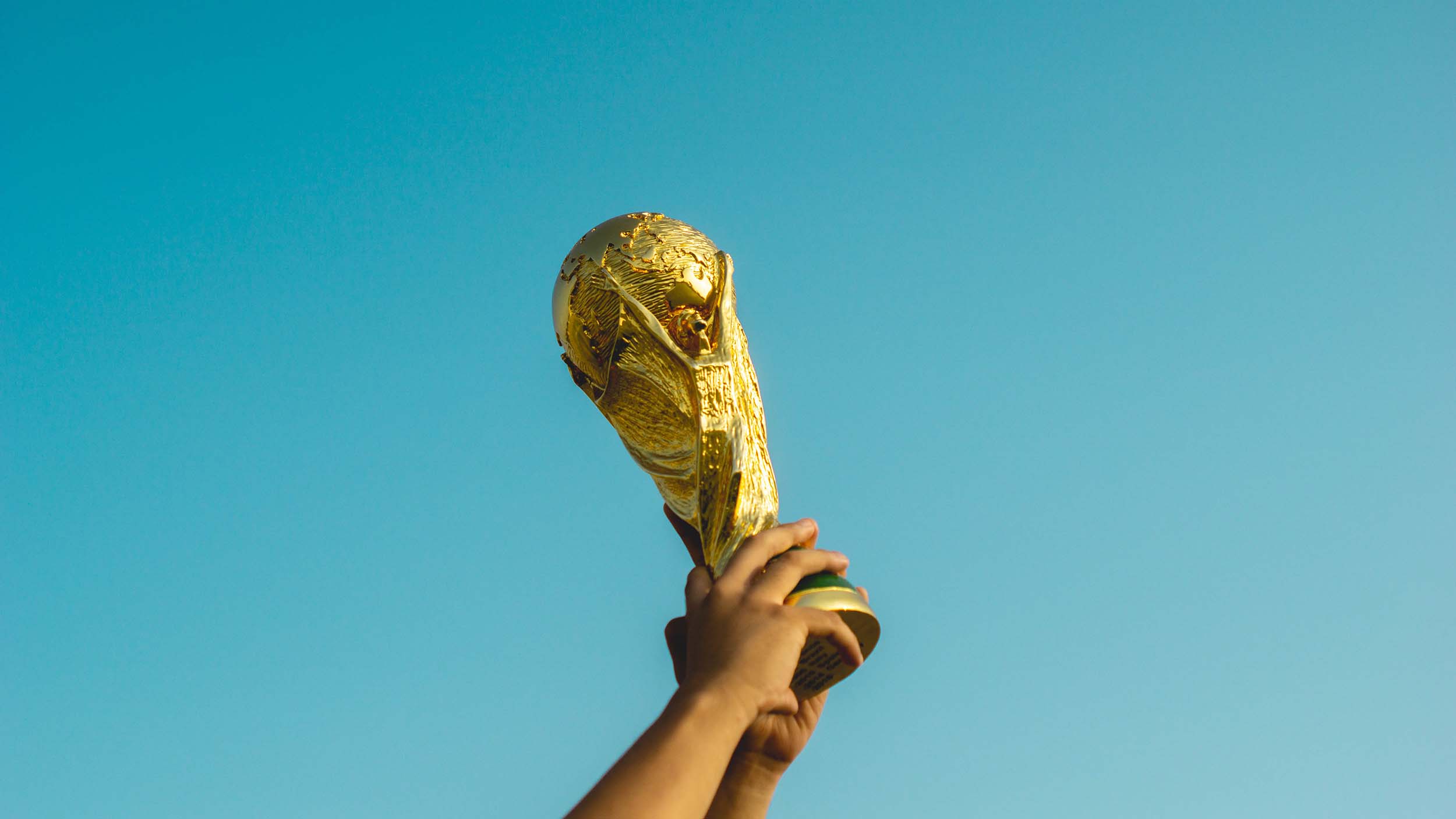 Ever since the cryptocurrency fever started at the end of 2017, various celebrities like Floyd Mayweather and Ashton Kutcher have been actively involved in the industry – whether it is launching an ICO or investing in some of the biggest crypto companies in the market. Among those celebrities are football stars, who command a massive fanbase – both online and offline – and have been endorsing various crypto startups around the world.

Recently, Ivorian footballer Didier Drogba teamed up with cryptocurrency-based social networking platform all.me. The former Chelsea legend became the official ambassador for the cryptocurrency startup, which promises to share its revenue with its users. In an interview with RT, Drogba wore a t-shirt featuring the company’s name as he explained the reason behind his endorsement.

“It is a project in which I believe a lot,” Drogba admitted.

All.me was founded by Armenia’s Honorary Consul, Artak Tovmasyan, who came up with the idea back in 2015. Since its conception, the company has raised over $30 million via private sales, and is planning to launch the public phase of its token sale in Autumn 2018. The company promises to share 50% of its ad revenue with its users, with various factors such as popularity, activity and content determining how the revenue is divided.

Drogba’s endorsement is definitely not the first of its kind, especially in the world of football. Various other footballers such as Lionel Messi, Luis Suarez, and Ronaldinho have been rather active in promoting crypto startups that they believe in as well. 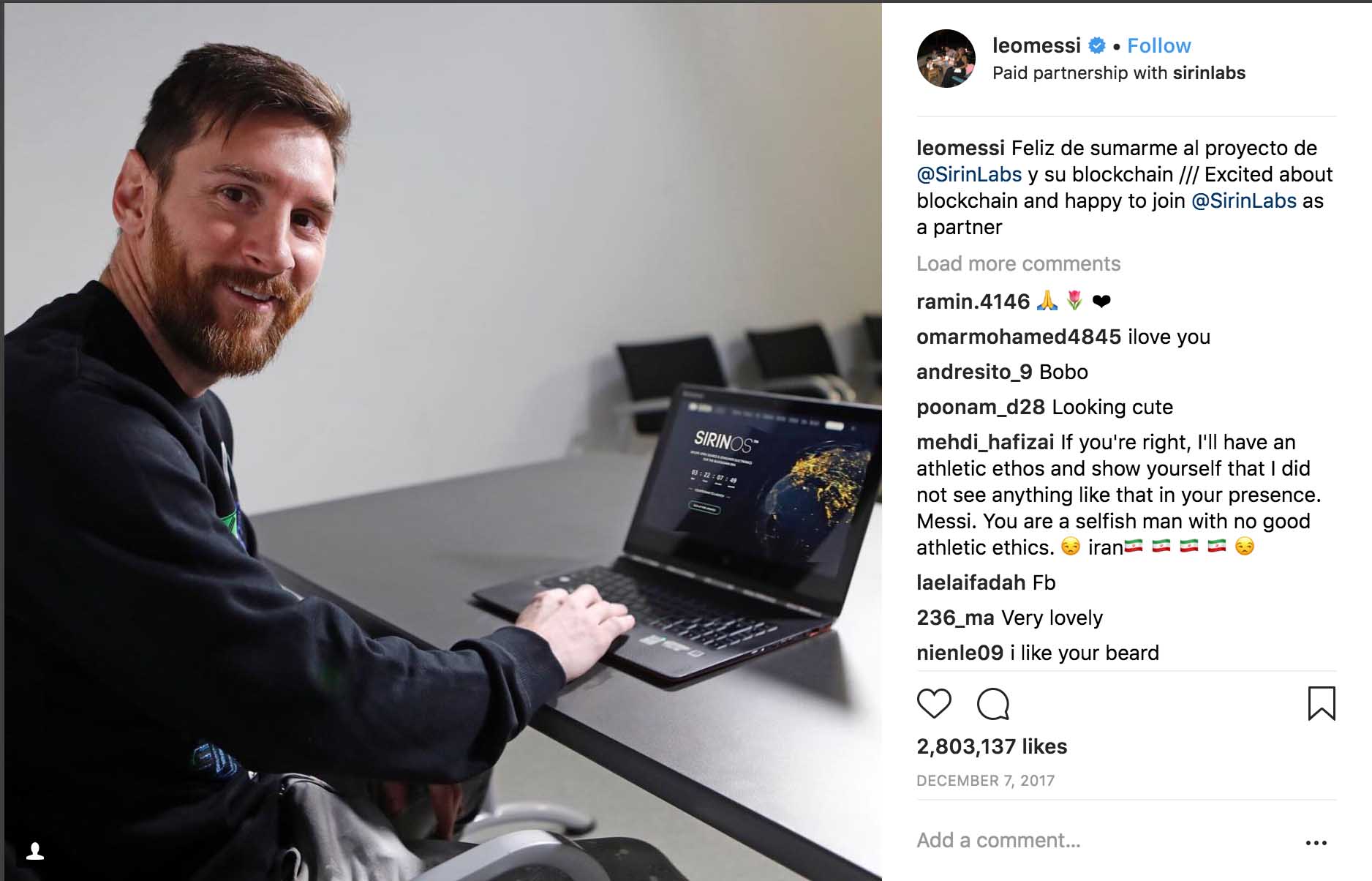 Back in December, Lionel Messi, one of the greatest footballer players in the world, became the global brand ambassador of Sirin Labs. The Swiss-based blockchain startup aims to become the world’s leader in secure open source consumer electronics, bridging the gap between the mass market and the blockchain economy. Seeing that Messi has over 91 million followers on Instagram, with the post itself getting close to 3 million likes, the partnership must have helped Sirin get a lot of traffic to their website. 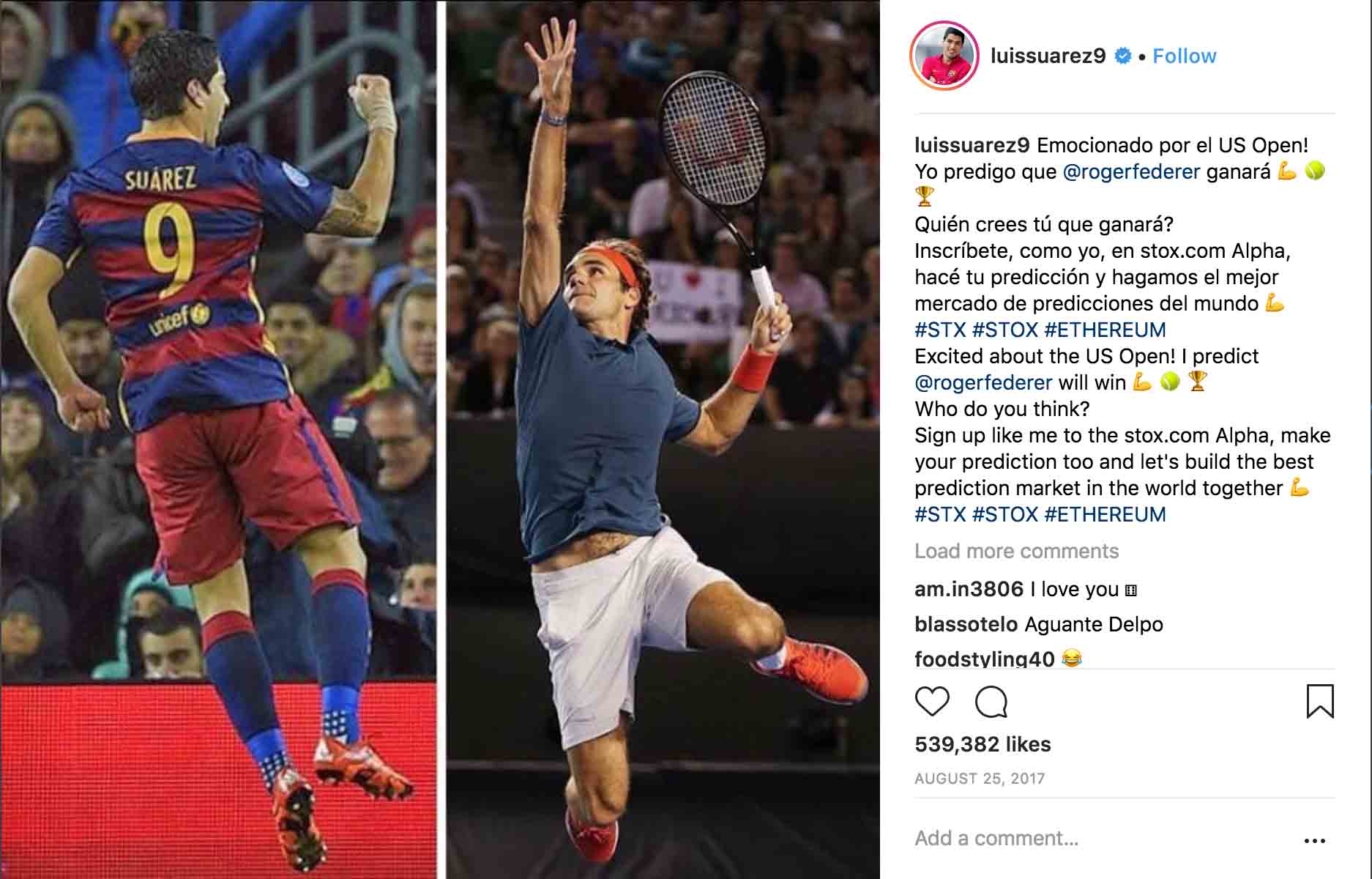 Another football star, Luis Suarez, who currently plays as a striker for Spanish club Barcelona and the Uruguay national team, is also on the list of footballers who partnered with crypto startups. In an Instagram post back in August 2017, Suarez invited his 30 million followers to predict the outcome of the 2017 US Open with the Ethereum-based prediction market platform, Stox.

Ronaldinho, the Brazilian former professional footballer and ambassador for Spanish club Barcelona, announced earlier this year that he is launching the Ronaldinho Soccer Coin (RSC) Project. The RSC Project recently started their token sale on the 15th of July, and they vow to become the “common currency of the soccer world” by offering a platform for betting, e-commerce and digital stadiums.

Photo by Fauzan Saari on Unsplash