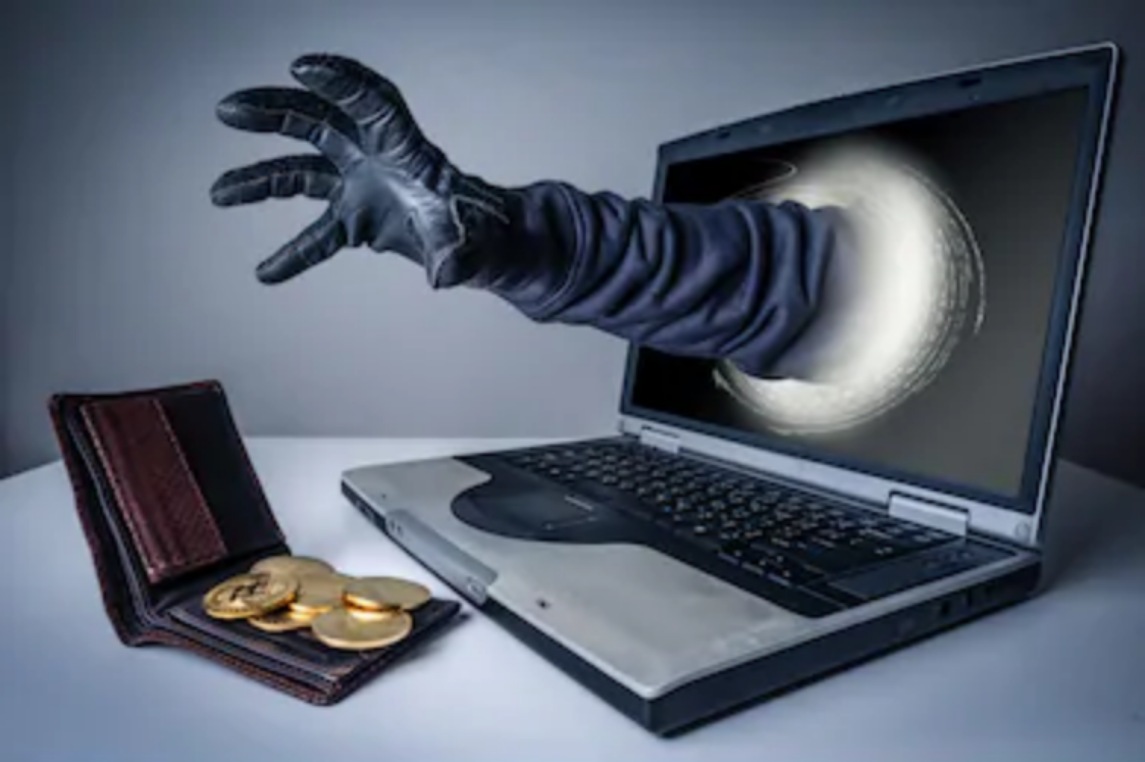 Scams and hacks are on the rise in the crypto sector. With the way things are going, it is only going to go higher. Crypto exchanges are doing all they can to curb this menace. However, scammers are devising new methods to carry out their malicious activities. Also, the scammers are having a field day with quite a lot of things helping their acts. Ranging from shabby security on crypto exchanges to bad education of traders, all this has played one role or another in this menace.

Seasoned analysts and crypto enthusiasts believe that educating traders might help. However, without a doubt, it will take more than that to curb these scam activities. Developers have also not come up with a safe method of reducing this heinous activity. But we can always go back and look at five of the biggest scams in the crypto market.

This crypto scam is one of the biggest hacks in the crypto sector. This scam was a wide awakening during the period. With Bitcoin still new in the market, only a few platforms allowed traders to buy and sell it. To help reduce this burden in the sector, co-founder of Ripple and Stellar, Jed McCaleb, developed the Mt Gox crypto exchange.

At the time, the crypto exchange wasn’t the biggest, but it processed reasonable amounts of transactions through PayPal. With the options for trading crypto thin, Mt Gox became the go-to platform for trading and storing Bitcoin. By 2014, the crypto exchange was responsible for close to 70% of the Bitcoin transactions in the market. The exchange also saw its user base climb significantly. While this was happening, a hacker was busy stealing money from the exchange.

On February 7, the crypto exchange got to know about it after going through a big withdrawal issue. After a series of other problems, the crypto exchange folded up. Several reports at the period said that nothing less than 850,000 Bitcoins went missing. After a while, Mt Gox recovered about 200,000 Bitcoin. But it did little to help Bitcoin’s price as it crashed from over $800 to a figure close to $400.

Most of Bitcoin’s antagonists have always said it is a Ponzi scheme. Analysts have always tried to make them see that it is indeed legitimate. But while there are still questions about Bitcoin’s legality, events like Ponzi schemes are changing their minds. One such case of a Ponzi scheme is BitConnect, an investment program that promised traders profits. In BitConnect’s case, traders signed up for the program after being seduced with a mouth-watering return of 1% daily.

With that promise, traders could earn around $3,650 in profit if they invested $1,000 at the beginning of the year. The scheme mimicked a Ponzi, but most traders were adamant due to the vast rewards. In an explanation that Bitconnect gave at the period, the scheme, shaped like a pyramid, had different levels.

According to the explanation, they calculate every trader’s rewards according to the number of people they brought into the scheme. During the period, the native token of the platform, BCC, made its way into the top 20 tokens in the market. During the period, the market cap of the token was $2.6 billion. Traders could not realize their rewards in the long run as the token’s price fell from $500 to around 50 cents per token.

Hackers have breached their firewalls and made away with money on two occasions. The first, a minor hack, saw hackers cart away a total of $400,000. In contrast, the second hack saw a loss of about $73 million belonging to users of the crypto exchange. The hack was said to have resulted from some technical issues in processing a series of transactions. After the hack, the price of Bitcoin took a beating, losing 20% in the days that followed the hack.

The OneCoin token made its debut in the crypto market just like any other cryptocurrency in 2014. During the launch, the token’s developers, OneCoin Ltd, claimed that traders could use the token for payment purposes. Even though the crypto did not have a model or was on a blockchain, they claimed it would have a wallet.

Not long after the launch, authorities in different countries launched their respective investigations into the company responsible for the token. In 2016, Norway’s Direct Selling Association said it was a pyramid scheme. OneCoin said in 2017 that it had gotten a license to operate in Vietnam, a claim that the government refuted.

According to U.S regulators, the owners of OneCoin recouped close to $4 billion in their scam across the globe. In 2017, the CEO of the platform, Ruja Ignatova, was nowhere to be found after authorities released a warrant for her arrest.

This scam also created a cloud of doubt over the genuineness of Bitcoin. The reason was that two famous figures, DJ Khaled and Floyd Mayweather, were actively promoting the Centra card. The card was said to be one of the most secure ways to spend and save top digital assets at the time.

Despite DJ Khalid and Floyd Mayweather promoting the ICO at the period, Centra falsified a partnership with VISA. A year after the launch of the ICO, authorities slammed federal charges on the two founders of the platform, taking them into custody. After their arrest, their books revealed that Centra made $32 million from the ICO.

With the case still being tried at the time, the Centra coin’s price took a nosedive, causing investors to lose their investments. Promoters Mayweather and Khaled were also asked to pay fines going to the tune of $700,000.

In conclusion, as we all know, scams and hacks are vices that will continue to linger in the crypto market no matter how hard we fight it. Exchanges are doing their best to make sure their platforms are secure and immune to attacks. What is left is for traders to put in their effort into making their respective accounts safe—for instance, making use of 2-factor authentication settings in securing their accounts.