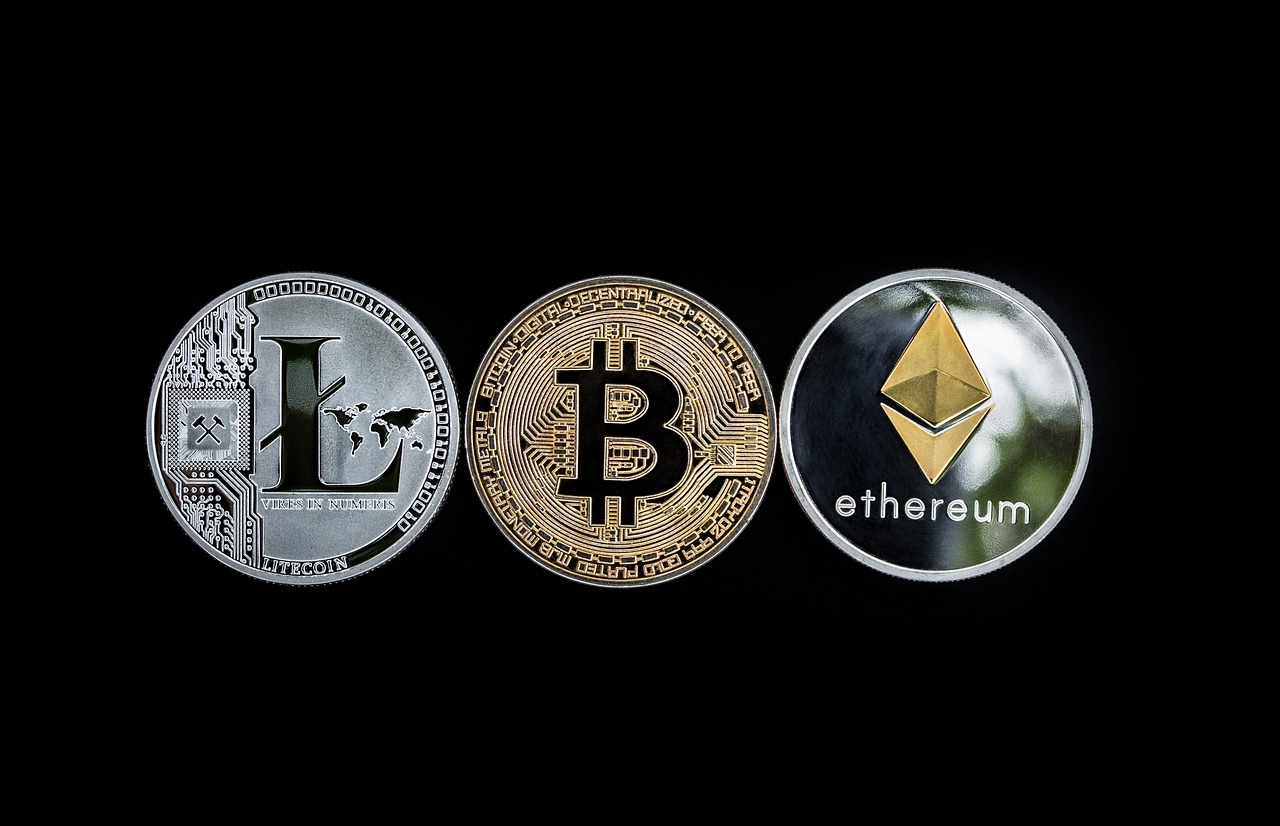 After the losses of the last few months, the crypto market has seen ups and downs in recent weeks. After the bear market, we could see several more bull markets in the next few years, in which cryptocurrency prices will continue to rise massively. But which cryptocurrency should you consider buying before 2030? In this article, we look at the top 4 cryptos to buy before 2030, the ones that will determine the future of cryptos and should be worth many times their current value.

How have Crypto prices performed in recent months?

The years 2020 and 2021 have been excellent years for most cryptocurrencies. A bull market ensued, with most cryptocurrencies surging in value. At the end of 2021, a large number of coins reached their all-time high in price. But after a few weeks, the bear market set in.

In the months of March and April, the prices of the cryptocurrencies rose again, before further sharp falls followed in the months of May and June. In June we also saw lows for the year 2022 for many coins. In the last few weeks there was stabilization and slight ups and downs in the prices.

Will Cryptos rise again in the future?

A sustained increase in cryptocurrencies is unlikely in the coming months. Because the bear market should continue for some time after the experiences of the last few years. A sideways movement of the market seems more likely until the turn of the year.

In 2024, however, the next Bitcoin Halving will occur. The rewards for every bitcoin served are halved. In the past, Bitcoin halvings repeatedly caused bull markets to start in the following months. The Bitcoin Halvings determine the cycles of the crypto market.

So 2024/2025 and 2028/2029 are the most likely years for us to see sharp increases in prices again. By the year 2030, such a cryptocurrency could establish itself at the top of the market, which we do not yet have on the screen. But which cryptocurrency should you buy that could increase in value massively by 2030?

A lot can happen in the crypto market in the next 8 years. Until then, a cryptocurrency can establish itself at the top, which you can now buy cheaply, but which will be worth a lot more in 8 years.

In the following we would like to present various candidates for coins that could be at the top in 2030 or at least be worth many times more than at the moment:

When it comes to a cryptocurrency that you can buy now and that could then be worth many times that in 2030, Bitcoin must of course be at the forefront of the discussion. The first and most well-known cryptocurrency continues to be at the top of cryptocurrencies by market cap by a wide margin.

What is special about Bitcoin is its structure. Because Bitcoin Halvings make it more and more difficult and unprofitable to mine new Bitcoins over time. Furthermore, the maximum number of bitcoins is limited to 21 million. This ensures that Bitcoin is deflationary in structure. A sustained price increase until 2030 is probably the most likely for Bitcoin.

Another cryptocurrency that you can buy in anticipation of 2030 is Ethereum. The network most recently performed the Ethereum merge , which resulted in the consensus mechanism switching from proof-of-work to proof-of-stake. As a result, Ethereum will operate more efficiently, sustainably and cost-effectively from now on.

The Ethereum ecosystem is already huge and could continue to explode in the coming years . Ethereum’s potential is huge because of its smart contracts. In recent years, the distance to Bitcoin has also decreased more and more. In 2030, Ethereum could already be the number 1 cryptocurrency.

When it comes to a cryptocurrency that has a lot of potentials and that you can now buy at cheap prices, Cardano is a good choice. The Cardano blockchain is further developed according to scientific standards and is therefore regularly technically excellent and mature.

The potential of this methodology is extremely high and Cardano has therefore often been called the “Ethereum killer” in the past. In the next development stage, Basho, the scalability of the blockchain is to be increased extremely in the future. After this step, the ADA price could explode.

Solana price saw a blast in the second half of 2021. Because the Solana blockchain has established itself as one of the fastest blockchains on the market. Thanks to the proof-of-history consensus mechanism, the Solana Blockchain can theoretically achieve a transaction speed of up to 50,000 transactions per second.

So far, the reliability and some security gaps have caused problems for the network in recent months. Still, Solana has managed to stay in the top 10 cryptocurrencies by market cap. Solana also has a scenario where the cryptocurrency can be on top in 2030.

Should you NOW Buy Cryptos?

At the moment, the bear market has a firm grip on cryptocurrencies. Large jumps in prices are also unlikely in the coming months. Nevertheless, an investment could be very worthwhile, since you can now buy a cryptocurrency at very low prices. A regular investment in the next few months can lead to you being able to accumulate many coins.

In the next 8 years we should see 2 more bull markets if the cycles continue to repeat themselves. In these bull markets, your coins could then increase in value extremely. Therefore, an investment is probably worthwhile, especially in the long term.

Will the BNB price reach $1,000 in the coming months? Let's take a look at this in BNB price prediction …

BIG NEWS: Swift is no longer available to Binance users for transactions under $100,000