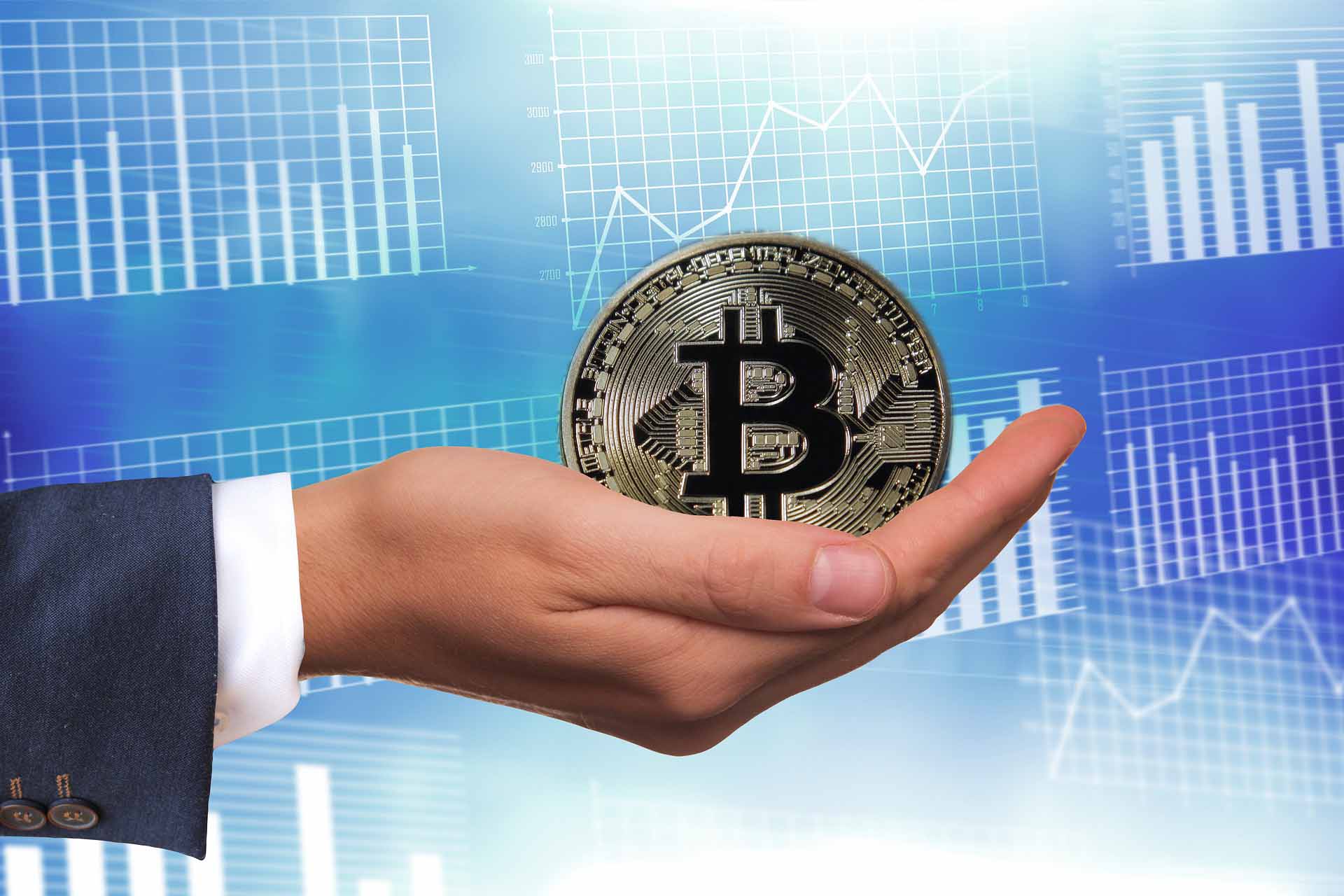 Fundstrat Global’s Managing Partner and Head of Research Thomas Lee recently released a new price projection for Bitcoin, estimating that it will reach $36,000 by the end of 2019.

Lee has always been a strong advocate for Bitcoin. Last month, when Bitcoin began to pick up steam as it recovered from the 2018 market crash, he revealed his End of Year (EOY) price prediction for Bitcoin to be $25,000 – a 184% increase from Bitcoin’s current price tag of $8,900.

“We still feel pretty confident that bitcoin is a great risk-reward and we think it could reach $25,000 by the end of the year … It’s overdue. Bitcoin was incredibly oversold.”

Lee explained that the reason for this increase is because of the end of the tax season, which meant that people are getting their tax returns and are able to invest them in cryptocurrencies.

According to AMBCrypto, Lee’s latest prediction was based on the new Bitcoin mining whitepaper published by FundstratQuant.

Building upon this line of reasoning, since the mining economy is expected to increase in the near future, the prediction of a Bitcoin price roughly equivalent to $36000 based on the historical average of 1.8x  for the P/BE multiple seems reasonable.

However, the heightened network efficiency due to the introduction of newer and better mining rigs – which offer a higher hash power per watt of electricity consumed – will eventually reduce the rate at which the electricity costs for mining increases. This essentially refutes the Fundstrat hypothesis, as a ‘material shift’ in the trajectory of hash power could change the P/BE support price.

Nonetheless, we can be certain about one thing – as the increasing mining difficulty favors large-scale operations that have sufficient hashpower to actually make a profit, smaller miners will be forced to join mining ‘pools’ to keep their heads above the water. 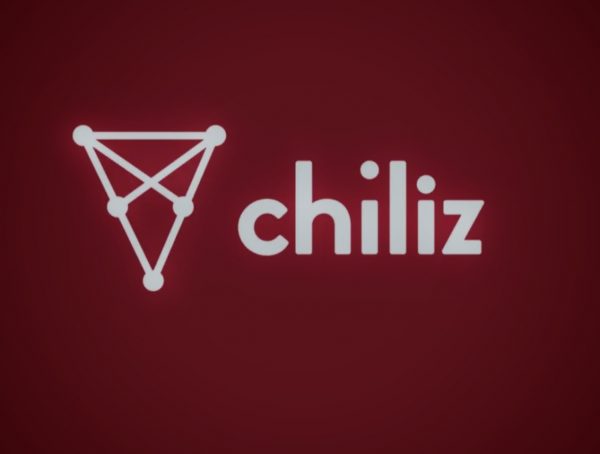