This Company Pays You to Do Sports 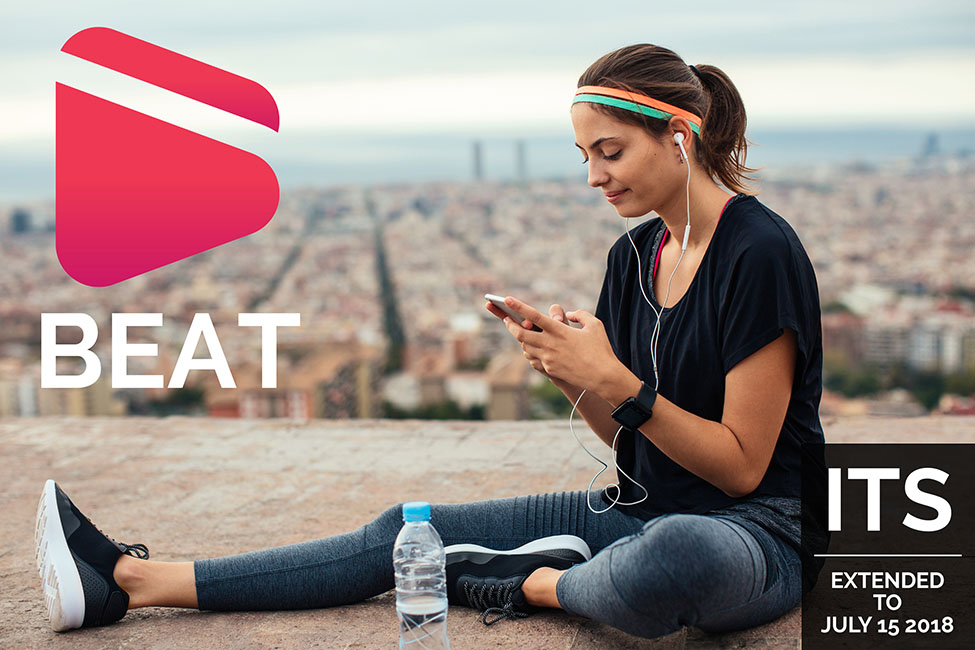 Imagine being able to do any kind of sport – be it running, swimming, or even a simple workout in the gym – and receive a monetary reward for doing so. The concept of getting paid to do sports has been exclusive to Olympians and other elite athletes for the longest time in the fitness industry. However, with the advent of blockchain technology, things are about to change.

Introducing BEAT – Do Sports, Get Sponsored

On February 20th, 2018, the BEAT Initial Token Sale (ITS) was launched by a company called MySports GmbH. Prior to releasing BEAT, MySports has already gathered over €20 million in private equity investment and has been the fitness industry software market leader in Germany. With the support of multiple channels in both the fitness and the cryptocurrency industry, the BEAT ITS quickly caught traction amongst investors.

The BEAT ecosystem is comprised of a variety of sports enthusiasts and fitness providers that interact with one another on a blockchain-based platform. In essence, the ecosystem allows users to monetize the billions of data points that they generate every time the exercise, and on the consumer end of the spectrum, allows corporations to purchase those data according to their needs through an immutable ledger known as the blockchain.

To go more in depth, with BEAT, users are able to store their verified sports health and activity data anonymously and in an encrypted manner on the blockchain. The user can then decide if he wants to become a Data Provider by sharing specific data based on a contractual agreement with future Data Consumers.

On the other hand, the Data Consumer only gets access to the data as agreed in the contract and for the sole purpose defined in the contract. In return, these Data Consumers – who are usually fitness providers like gyms, pharmaceutical companies, and sports equipment manufacturers – will provide their products and services at a discounted rate, or even for free.

Extension of the Token Sale

Three months after the commencement of the token sale, over 140 million BEAT tokens have been sold, thanks to the vibrant community behind the project. In a recent Medium post, the BEAT team announced its decision to extend the token sale until July 15 – two months later than its projected end date of May 15.

“While the work we have accomplished will aid us in the future, we feel that we underestimated the effort that should have been put into marketing and communication,” the team said.

“Therefore, after careful consideration, we are moving the deadline of our token sale from May 15th to July 15th, 2018”

The team cited a few reasons for the extension – one of which being to increase the number of users in the BEAT ecosystem.

“By increasing user adoption, our data will become more valuable as we will be able to collect more data from a more diverse group of participants. As a result, we will be able to get more companies to participate in the BEAT ecosystem, which will subsequently increase the price of our tokens.”

For more information about the BEAT token sale, check out their official website here.