The Expiration of CBOE’s First Ever Futures Contract 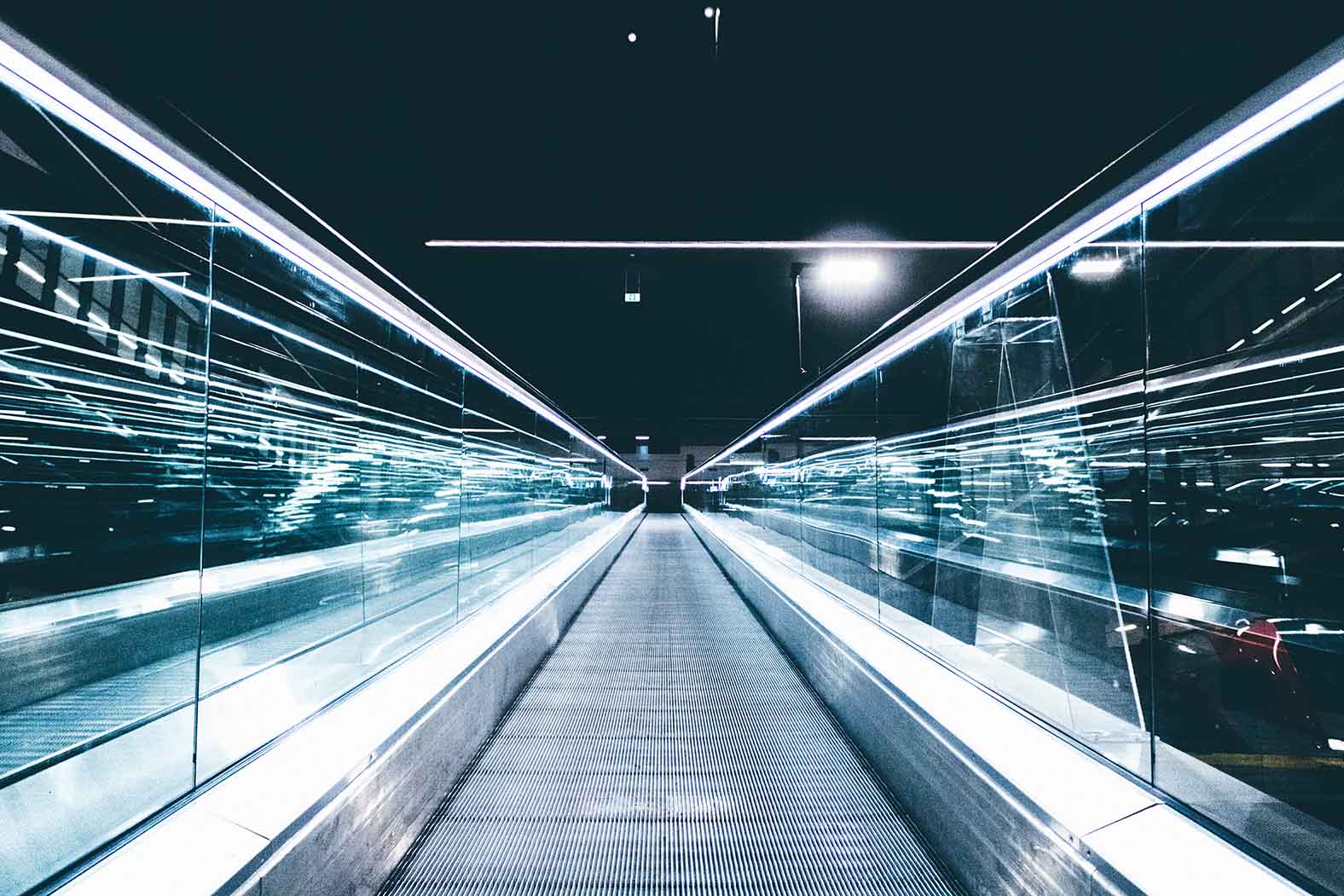 Exactly one month ago, the CBOE Global Markets launched their very own Bitcoin futures contract as they sought to capitalize on the recent surge of the digital currency. The introduction of Bitcoin futures to Wall Street had a huge impact on not just the price of Bitcoin, but the investment world as a whole. In fact, the futures of the world most popular cryptocurrency surged by 26 percent, forcing two temporary trading halts to calm the market.

No one expected the futures contract to blow up to such huge proportions on Wall Street. The initial volume was overwhelming, and the traffic to CBOE’s website was so heavy that there were bouts of temporary outages and delays. As a result, the spot price of Bitcoin rose, as did the price of most cryptocurrencies. The total market capitalization of all cryptocurrencies went on a 10-day upward climb, rising from $365 billion all the way up to $650 billion – a whopping 78 percent increase.

Fast forward one month later – we witness the expiration of the first ever CBOE Bitcoin futures contract. This supposedly notable milestone was overshadowed by the turbulent market that saw the price of Bitcoin drop below $10,000 for the first time since early December.

To give some context, the Bitcoin futures contracts are listed on CBOE with the ticker XBT, and the contract has a different label every month (F8 for the January contract, G8 for February, H8 for March, etc.) According to data from CBOE, the F8 contract settled at a humble price of $11,055. This is a rather interesting development as the price of Bitcoin slid down to a low of $9,402 at one point today, based on data from CoinMarketCap.

In other words, those who made bets that Bitcoin was due for a pullback – mainly hedge fund and other speculative investors – are likely to have made a profitable return on their investments.

On the other hand, however, those who went long on the trade – mostly small investors – would have made a loss with their bullish positions, thanks to the massive selloff across the cryptocurrency space ever since the launch of CME’s futures contracts.

If the predictions on the CBOE futures contract hold true, things do not bode well for the world’s biggest cryptocurrency. According to the projections that are given in the CBOE data, the market for the next futures contract, G8 – which will be expiring on February 14 – is trading slightly below the current market at $11,490.00 (at the time of writing).