The ByteCoin Pump and Dump 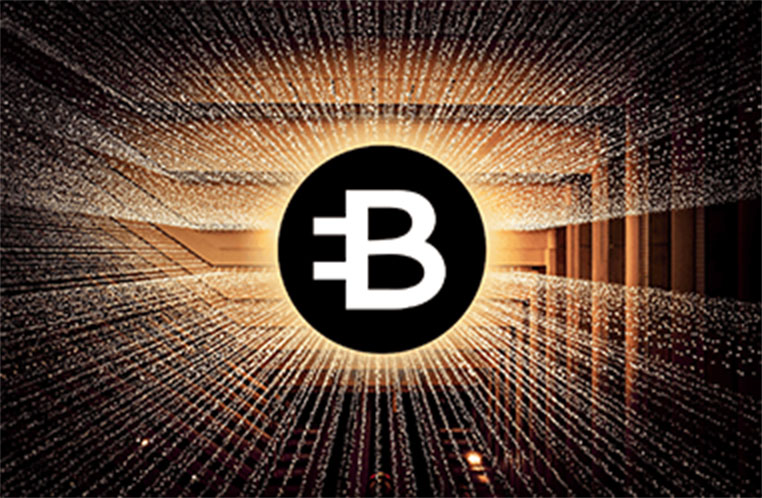 The cryptocurrency market, like any other trading markets, is riddled with market manipulation and heavy price speculation. Amidst all the regular trading that goes on in the market are vicious pump and dump schemes – plots that are achieved via front running and insider trading. The pump and dump cycle triggered by the recent addition of ByteCoin to Binance is just one of the many. 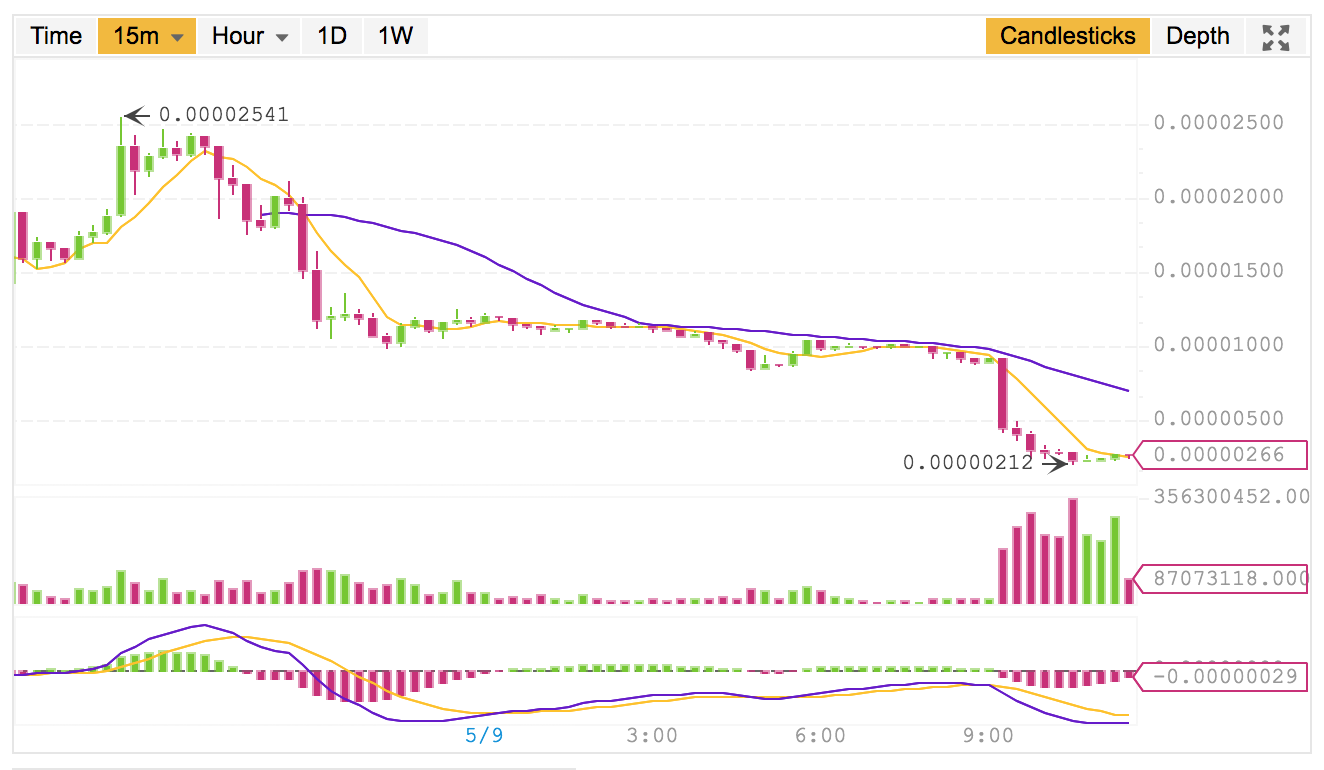 As you can see from above, when ByteCoin started trading on Binance, its price shot up from 300 satoshi all the way up to 2541 satoshi in less than two hours. In comparison, Bytecoin remained at 190 satoshi on other exchanges like HitBTC and Poloniex. In other words, large volumes of Bytecoin was being transferred from other exchanges into Binance to be dumped at a higher price.

Furthermore, what makes this scheme even more absurd is the percentage increase in price due to the listing. By skyrocketing up to 2541 satoshis from its initial price of 72 satoshis before the listing was announced, Bytecoin has essentially increased in value by over 35-fold. To put this into perspective, if you multiply that by its total circulating supply – 183,880,617,419 BCN – that’ll give Bytecoin a market cap of 4,672,406 BTC, or over $42 billion. This makes Bytecoin the third-largest cryptocurrency by market capitalization.

What makes this even more suspicious is the relatively low trade volume when Bytecoin was first listed on Binance. In a post on the r/cryptocurrency subreddit, Reddit user Satekroketje explained how the lack of trade volume led to the price manipulation of Bytecoin.

“…withdrawals from HitBTC and Poloniex were not working nor was the BCN webwallet. When checking their blockchain explorer we find that no new blocks have been mined for the past 2 hours. The trading on BCN started at 06:02 UTC and since that time only 46 blocks have been mined, containing a total of 997 transactions. The number of transactions that went through seems very small for a coin that just went up over 32x in a few hours. Thus most investors are not actually able to sell their BCN on Binance. The current BCN supply that’s on Binance is very low and therefore it’s easy to pump up the price.”

Not An Isolated Incident

The Bytecoin incident is not the first time something like this has happened. In fact, whenever a slightly well-known coin is listed on Binance, its price surges to astronomical levels, creating a vicious pump and dump scheme that hurts small investors.

“The problem with this is that Binance allows this to happen. Not only by listing BCN, but also by keeping trading enabled while there’s such a huge price discrepancy between different exchanges, while there’s no ability to arbitrage it,” Satekroketje points out. “I think they should lead by example and take a stance on this, as this is definitely hurting the trust of the average joe.

Your exchange fees are too high? Find out which crypto exchange suits you best!
Cryptocurrency Exchanges Scam