Thailand’s national payment system – Is Ethereum up to the task? 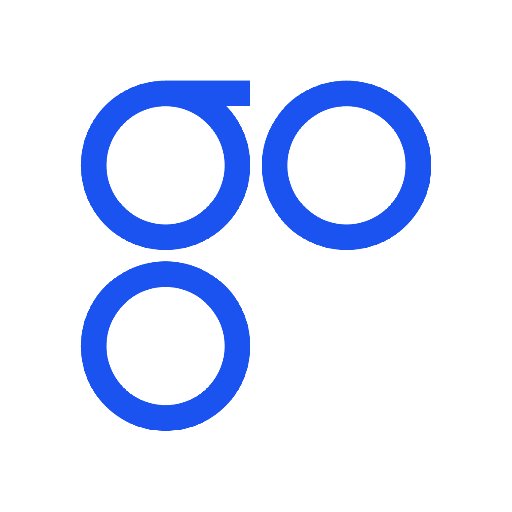 Thailand’s partnership with OmiseGO raises questions regarding scalability on the Ethereum blockchain.

Last week OmiseGO and Thailand’s Ministry of Digital Affairs announced that they will collaborate to develop a nation-wide digital identity verification and online payment system. Omise infrastructure will provide the backbone of the nation’s payment system, and each citizen will be issued a National Digital ID. Officials believe that the system will make online transactions more convenient, faster and more efficient for end-users, whilst at the same time reducing fraudulent behavior online and protect consumers.

OmiseGo is a project being built on the Ethereum ecosystem, and this is the first instance of the Ethereum blockchain providing services to such a large audience. Thailand is home to nearly seventy million people, and in it’s current form the Ethereum network cannot possibly cope. Right now every action on the Ethereum blockchain undergoes a confirmation process, with each transaction needing to be mined – much like Bitcoin. Whilst Ethereum can handle double Bitcoin’s throughput – around fifteen transactions per second, the system cannot possibly process the amount of work that a national payment network would demand. VISA, for example, handles approximately two thousand transactions per second.

OmiseGo is among the pioneers of Ethereum developers tackling exactly this problem, launching the Ethereum Community Fund last week. The fund, a collaborative effort between projects building on the Ethereum network, hopes to streamline development of solutions to the scalability issue. The main line of inquiry is a protocol update known as Plasma. This would massively reduce the amount of information needing to be included in each block, which would mean more space for more transactions to be included. Developers believe the update could hugely improve the speed and capability of the network.

A further update is proposed, known as Casper. Long awaited by users of the network, Casper would see Ethereum transition away from the limiting Bitcoin model. Transactions would no longer need to be mined, which it is hoped could see the network easily scale to national or even international demands. Is this scenario a likely reality? With Plasma and Casper scheduled to be released in the not-distant future, we will soon find out.