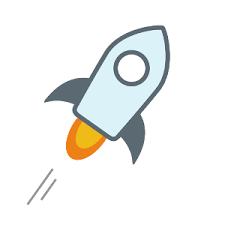 Stellar, an open-source protocol for value exchange founded in early 2014 by Jed McCaleb and Joyce Kim is in talks to acquire blockchain startup Chain for $500. Stellar Lumens also known as XLM is the cryptocurrency (digital currency) of the stellar network. It is an open-source code for money exchange, as reported by Fortune.

According to Fortune, Chain’s supporters will receive payment in the form of Lumens, which they will be able to hold or sell immediately after the transaction.

Stellar’s interest in Chain is mainly based on the fact that the company has talented blockchain developers, which are in high demand but short supply. Such “acqui-hires” have become increasingly common in the ecosystem, particularly among cash-rich firms like Coinbase.

It’s not clear what Stellar’s plans are for the San Francisco-based Chain, which creates endeavor blockchain arrangements including Sequence, a record as-a-benefit item that enables associations to move adjusts in token configuration on private records.