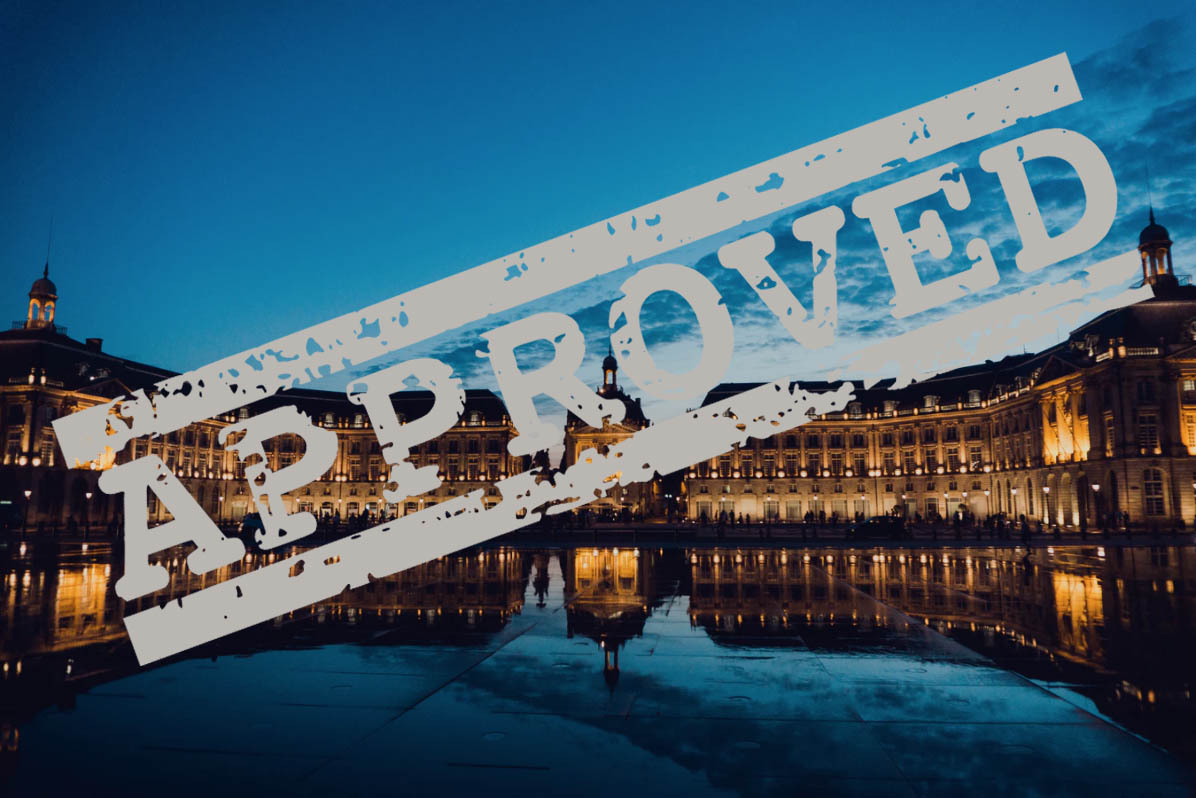 Following the recent dip in the cryptocurrency market that was caused by the alleged South Korean crackdown of the $700 billion industry, the Russian Ministry of Finance has drafted a bill that effectively legalizes the trading of cryptocurrencies on approved exchanges. According to a local news report by Russia’s very own RNS News, the Russian government is comfortable with allowing cryptocurrency trades in the country as long as they are being made on official exchanges.

Alexei Moiseev, the Deputy Finance Minister of Russia has indicated that the government is “seeking to provide greater oversight”.

“This is about the fact that buying and selling [of cryptocurrencies] will be somehow standardized. The general idea is that it will be necessary to buy and sell on official exchanges, as it will be declared, it will be legalized,” Moiseev said.

Russia in A New Light

Judging by Russia’s unwavering stance on cryptocurrencies, this news may come as a bit of a surprise. In Oct. 2017, Vladmir Putin ordered for a legal framework to be set up to regulate the digital currency market. The order includes taxing crypto miners, regulating ICOs, creating sandbox legislations for newly-developed blockchain technologies. However, Russia has also been very receptive to the potential of cryptocurrencies; just last year, the global superpower announced that they will be issuing their very own cryptocurrency, coined the ‘CryptoRuble’ at a closed-door meeting in Moscow.

On the other hand, Moiseev himself has always been sure that Bitcoin and its mining will be legalized in Russia, albeit with various restrictions.

Despite the various red tape surrounding the current crypto situation in Russia, this bill will definitely be a stepping stone that allows for more open cryptocurrency trading and investment within Russia. Of course, Russia is not the only country that has begun to take action on cryptocurrencies – other countries have begun announcing to either legalize or ban cryptocurrencies. As early as December 2017, Japan authorized the operation of four virtual currencies in the country, while South Korea was reportedly planning to ban all cryptocurrency trades in the near future.

The Ministry of Finance is still deciding which cryptocurrency exchanges would be authorized. According to Moiseev, the issue of exchanges is still “currently unresolved”, but the overall legislation is “more or less clear”.

Russia’s latest announcement to legalize cryptocurrency exchanges is viewed by many within the industry as the first among many, as blockchain technology continues to bring the world together by removing various boundaries – physical and legal ones likewise. In an interview with CoinTelegraph, Carl Bennetts, the co-founder of Status said:

“Where traditionally we have relied upon central authorities and institutions in order to conduct trade, blockchains shift this trust, and enable us to move towards a society that does away with middle-men and enables truly peer-to-peer trade, commerce and law.”

Bitfinex has a TOKEN! What is UNUS SED LEO? Is it a Good Buy?

In this article, we will be looking into the exciting offers that one of the famous crypto exchanges in the …

How to Trade and Lend on Bitfinex? Easy Guide

This article will look into everything concerning Bitfinex, including carrying how to carry out trades and lend on the platform.