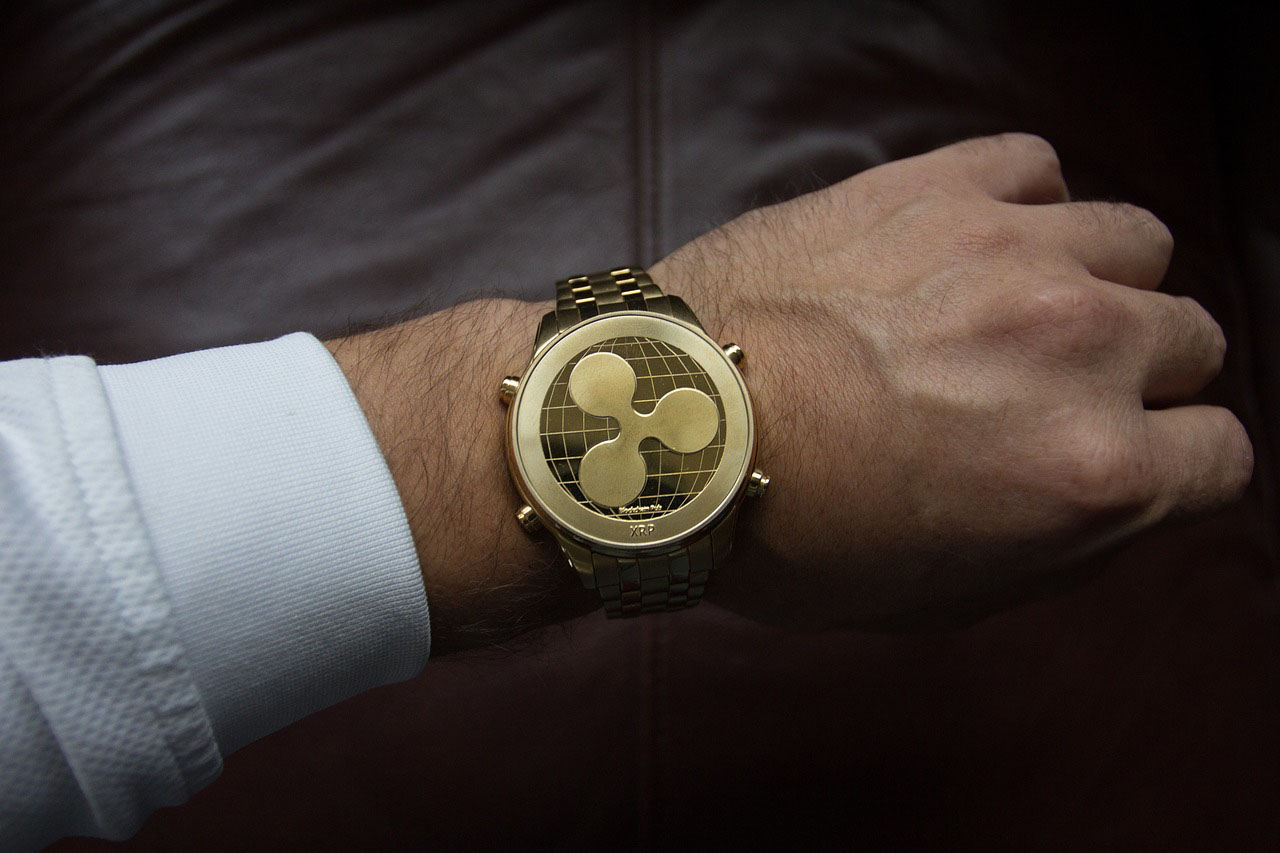 One of the oldest cryptocurrencies in the market, Ripple, has announced that it will be targeting entrepreneurs and their newly-minted businesses in an attempt to bring them over to XRP and build an ecosystem.

Founded in 2012, Ripple Labs is the birthplace of the Ripple payment protocol and exchange network. Its coin, Ripple, is currently the third-largest cryptocurrency by market capitalization, behind the pioneer Bitcoin and Ethereum, the most widely used platform by developers today. However, despite its massive market cap of almost $30 billion, it has yet to be widely adopted for day-to-day business operations except for the select few pilot customer deployments that Ripple has announced.

This new project is called “Xpring” (pronounced ‘spring’), and it aims to get startups to adopt the XRP cryptocurrency as well as the smart ledger in order to form a self-sustaining ecosystem of thriving businesses. With this program, Ripple hopes to attract companies with a variety of investment, grants, and incubation, whilst focusing on its current operations in the financial services industry.

To add momentum to this project, Ripple has hired Ethan Beard, the former director of Facebook’s developer network to be the head of Xpring, as well as Ripple’s developer program as a whole.

In an interview with TechCrunch, Eric van Miltenburg, the Senior Vice President of Business Operations at Ripple, explained the reasoning behind Ripple’s decision to focus their efforts on this venture.

“The goal is to support businesses that we believe would see benefit from building upon the XRP ledger. Support will come in a variety of ways: investment, incubation, and the potential of acquisition or grants. We’re focused on proven entrepreneurs who can use the ledger and XRP to really address their customers’ problems.”

According to van Miltenburg, Ripple has had offers from various entrepreneurs and businesses to work with XRP over the years, but nothing came out of it because the company has always been focused on financial services.

“There’s been enough interaction to say there’s something here [and] now is the time,” he said. “Over the last four to six months [the idea of Xpring] has really crystallized.”

Potential of the XRP Ecosystem

When asked about Ripple’s use case, van Miltenburg argued that in its essence, Ripple is much less speculative than other cryptocurrencies.

“There’s a use case we have established for it: Ripple is one of the only enterprise solutions on the blockchain that’s out in production. We believe the XRP ledger and the asset has a performance profile that lends it to others,” he said.

A few prominent examples include Omni, the software company known for its contributions to for the macOS, iOS, and watchOS platforms, who announced that it would “soon” incorporated XRP as a currency in its marketplace. Another example would be Scooter Braun – Justin Bieber’s manager – who recently said that he is “pursuing several endeavors that will use XRP to improve artists’ ability to monetize and manage their content.”

Xpring’s attempt to reel in as many fishes as possible in the startup sea might be an ambitious plan, but only time can tell how startups will react to Ripple’s offer.