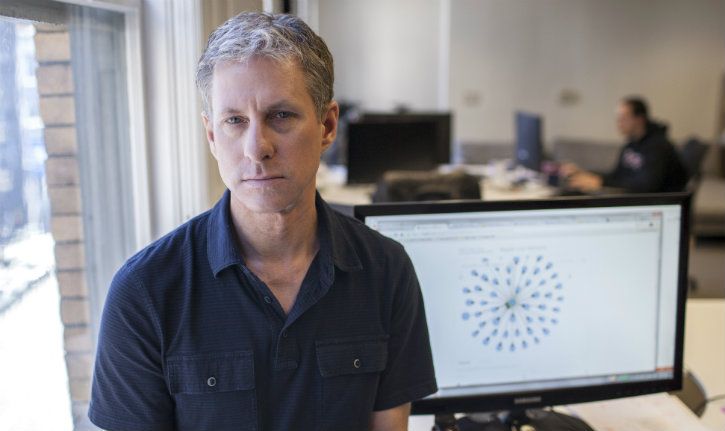 Ripple, currently the world’s second largest cryptocurrency, has just surpassed yet another milestone. On the 3rd of January 2018, the price of XRP surged past $3, clocking an unbelievable 1736% increase over the span of a month.

According to data from CoinMarketCap, the coin spent most of 2017 below the $0.30 mark before starting its bull run in mid-December. As a result, Ripple became the second ever digital currency to have its market capitalization go over $100 billion, and is now hot on Bitcoin’s heels. At the time of writing, Bitcoin’s market cap stands at $258 billion, just slightly above twice of Ripple’s market cap, which is at a modest but promising $127 billion.

Thanks to its native currency’s meteoric growth, Ripple Labs now has a market value of over $235 billion, since it owns 61.3 billion of the 100 billion coins in existence. Even the co-founder and executive chairman of the San Francisco-based startup is now one of the five richest people in America. Along with his 17 percent stake in the company, Chris Larsen also owns 5.19 billion of XRP based on reports by Forbes. Thus, with Ripple hitting an all-time high of $3.48 on Thursday, his holdings are now worth almost $60 billion, putting him ahead of Google founders Larry Page and Sergey Brin and right behind Mark Zuckerberg, founder and CEO of Facebook.

The phenomenon of cryptocurrency founders holding large amounts of the cryptocurrency that they founded is not uncommon in the world of digital currencies. Even the enigmatic Satoshi Nakamoto, founder of Bitcoin is rumored to possess over 980,000 Bitcoins, or about 4.7% of all the Bitcoins that will ever exist (21 million Bitcoins). At the current market price, Nakamoto’s holdings are worth over $14.7 billion.

According to the company, Ripple is seeking to use blockchain technology to develop a payments network that has been adopted by over 100 reputable financial institutions in the world. The website also claims that the XRP coin has a lightning-fast 4-second transaction time. In comparison, Ethereum and Bitcoin’s transaction times are 2 minutes and over an hour respectively.