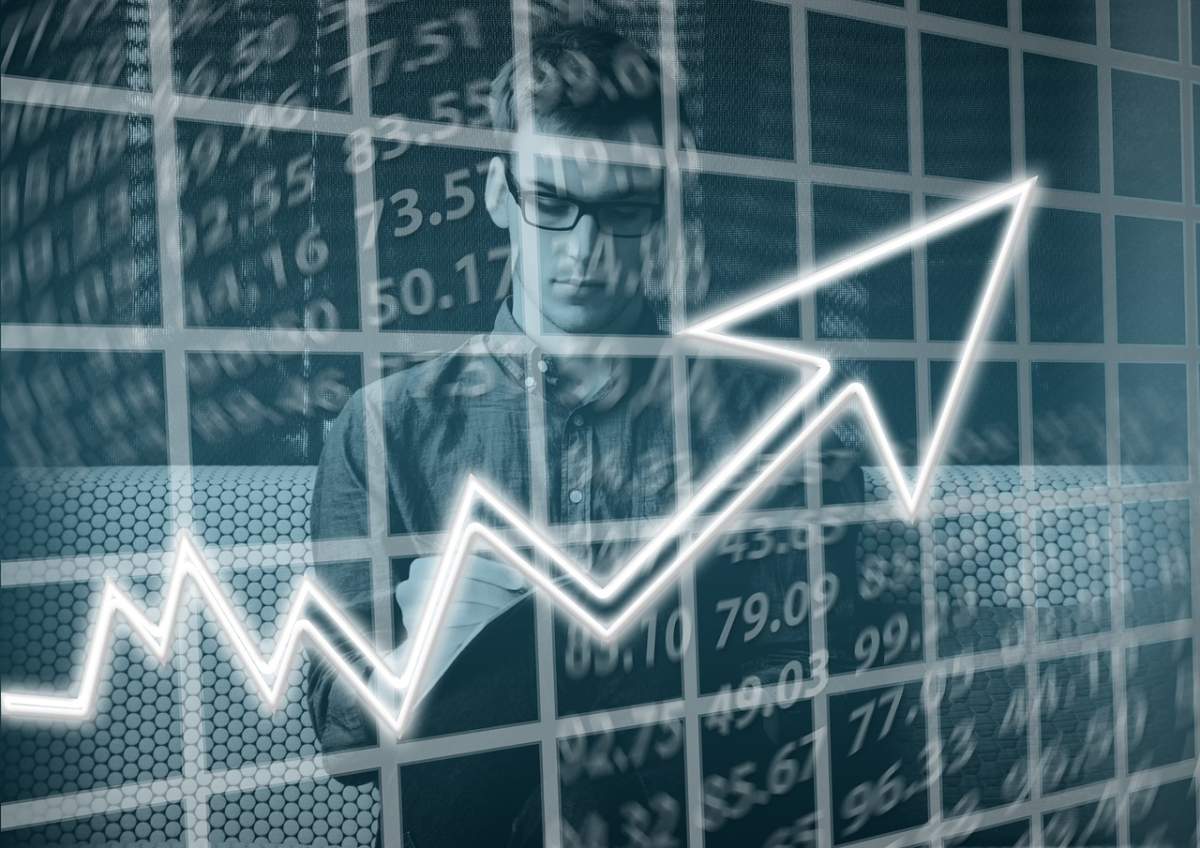 Looking at the bitcoin price since February 2019, one would think we are in a bull market. Even today, the price is again able to grow properly and almost reached USD 5600. A few possible reasons:

Fundamental data is the economic environment of a project. How is there a demand for the product? Is it suitable for mass production? How is it going with technical development, how with the market infrastructure? In addition to the increasing recognition as digital gold and value memory following developments are important:

Bitcoin’s scaling issue was often discussed by critics to challenge its mass suitability. 7-8 transactions per second were far from enough to be considered a global payment infrastructure, were the quite legitimate arguments.

The new scaling solution Lightning is an answer to the problem and development is progressing rapidly. The prospects are promising and raise the mood around the project. The potential that Bitcoin could soon have the technical basis for the mass application provides investment incentives.

Many companies are trying to provide the market infrastructure for institutional investors. While several ETFs are waiting to be approved by the SEC, companies such as Bakkt or Fidelity are working on their own ways to make Bitcoin easily accessible to investment firms. For example, Bakkt wants to offer physically covered Bitcoin futures.

ETF and other certificates simplify the handling of the digital currency many times over. Thus, for the institutional investor, a Bitcoin ETF is the same as any other ETF except for the underlying asset. He does not have to deal with private keys or IT security and can use the classic well-known markets. The belief of institutional investors could skyrocket prices, similar to the introduction of the gold ETF, encouraging many market participants to buy.

After the devastating losses since December 2017, the price differential has gradually dropped. Since February 2019, the price has again assumed a clear upward trend, which was further promoted in early April by a significant pump.

This development creates a mood of optimism in the crypto market, which in turn promotes the willingness to buy among market participants. More and more analysts believe we saw the bottom in December. Of course, these forecasts based on price trends satisfy the investor’s heart.

At the end of May 2020, the Bitcoin protocol will provide the next Halving. The block reward will be lowered from just 12.5 BTC to 6.25 BTC. Means as much as inflation halved. Thus, the new offer on the market decreases, which should increase the price at constant demand. This conclusive argument has been heard long in the scene. As you know, you should follow the rule “buy the rumor, sell the news!” On the market, which means that if an event is expected to increase the price, buy in advance. Certainly, careful investors are beginning to cover themselves with Bitcoin as a precautionary measure.