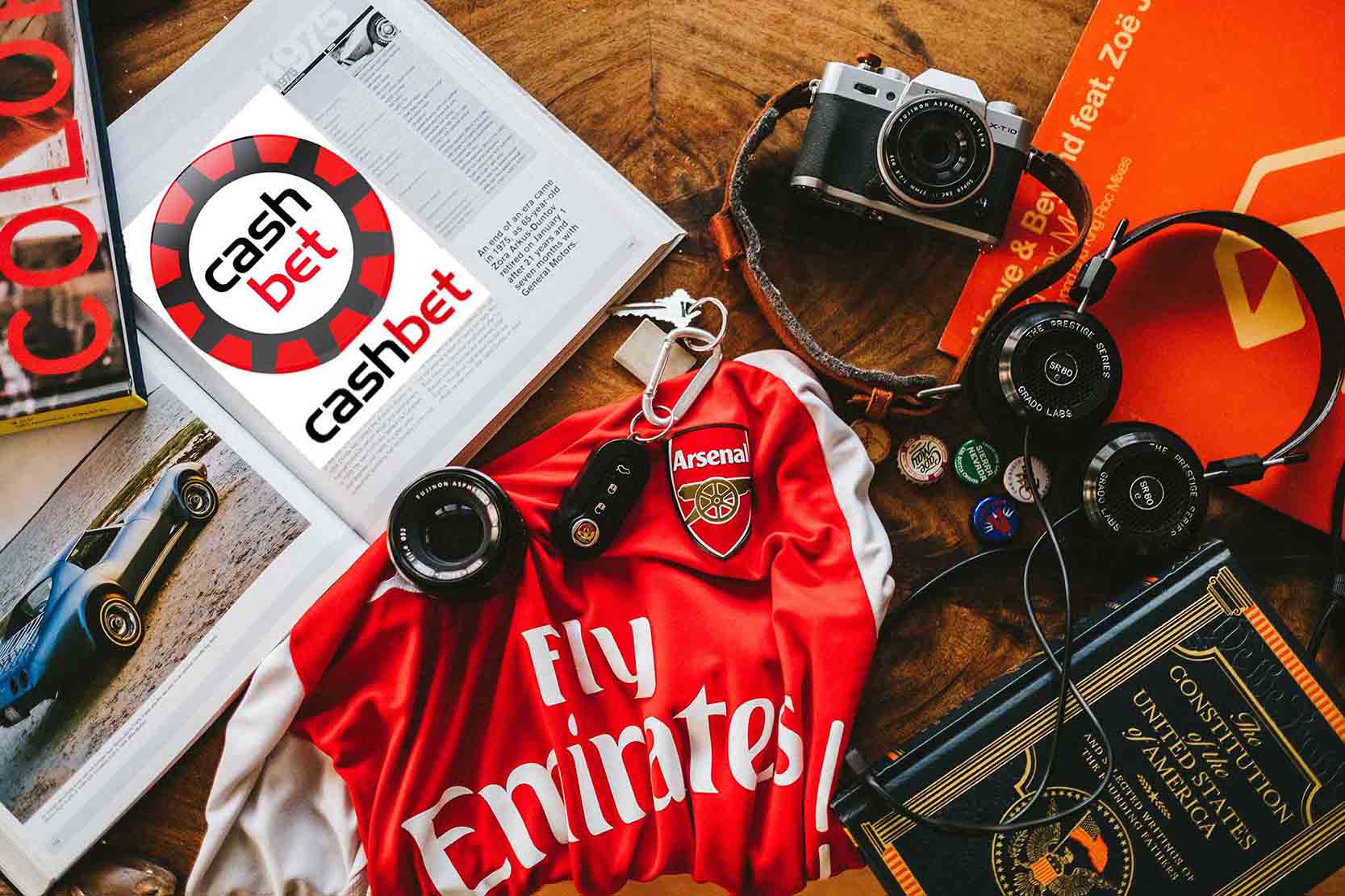 Arsenal, one of the top clubs in the English Premier League (EPL) has just secured a sponsorship deal with the U.S. mobile iGaming platform, CashBet. As per the deal, the London-based football club will be promoting the company’s initial coin offering (ICO) for the CashBet Coin in the 60,000-seat Emirates stadium.

With this deal, Arsenal will become the first ever major global sporting team to officially partner with a cryptocurrency firm. This comes as a surprise as well as a concern for quite a number of regulators and business pioneers, who fear for the average consumer risking their life savings in unregulated digital currencies. The value of the deal, however, remains undisclosed.

Similar to other ICOs, the CashBet ICO will be accepting Bitcoin or Ether in exchange for their native currency, the CashBet token. These tokens can take the form of either a share of the company or a prepaid voucher.

UK’s Financial Conduct Authority (FCA) declined to comment on Arsenal’s partnership with CashBet, but according to a spokesperson, the regulator has plans to “conduct a deeper examination of the fast-paced developments” of ICOs and will take “further regulatory action” if deemed necessary.

“Contracts for differences (CFDs), including financial spread bets, with cryptocurrencies as the underlying investment are increasingly being marketed to consumers. These products are extremely high-risk, speculative products.”

The FCA also advised consumers to only invest money that they can afford to lose, and that they should always be prepared to lose everything when they invest in Bitcoin.

Despite the regulatory threat, things are looking up at the football club in light of the recent partnership. In an interview with The Guardian, Vinai Venkatesham, Arsenal’s chief commercial officer, said: “We are pleased to welcome CashBet Coin as our partner. We are looking forward to working with CashBet Coin as they launch their new cryptocurrency.” 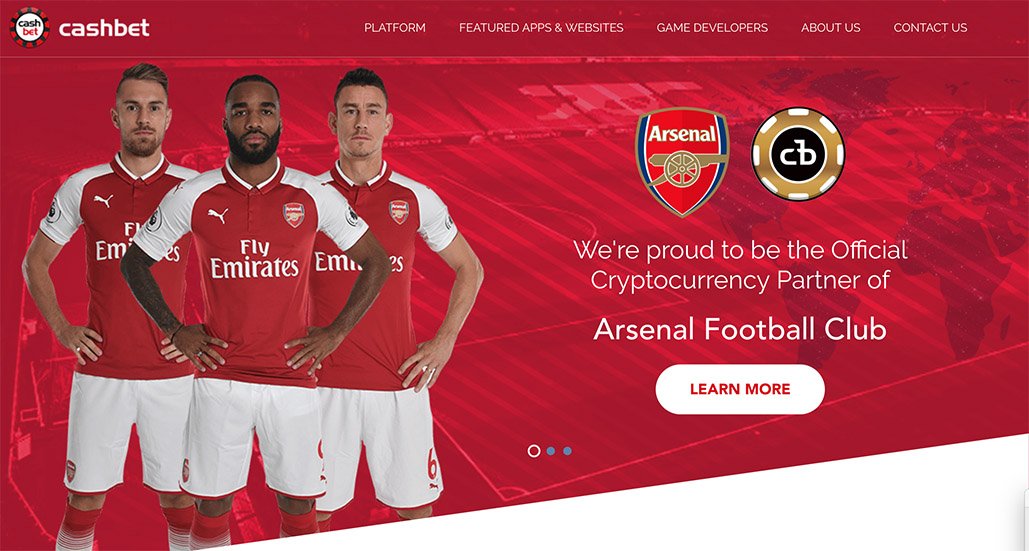 On the other side of the deal, CashBets also expressed its delight about the partnership with one of the biggest football clubs in the world. According to a statement given by the firm, they are pleased to secure this deal as they are “actively targeting a global, multibillion-dollar marketplace of i-gaming content providers, operators and players”.

With this partnership, CashBets hopes to raise between $40 million and $70 million through the ICO. Each CashBet Coin will have an initial market valuation of 50 cents, and they can be used on CashBet’s mobile phone gambling apps.