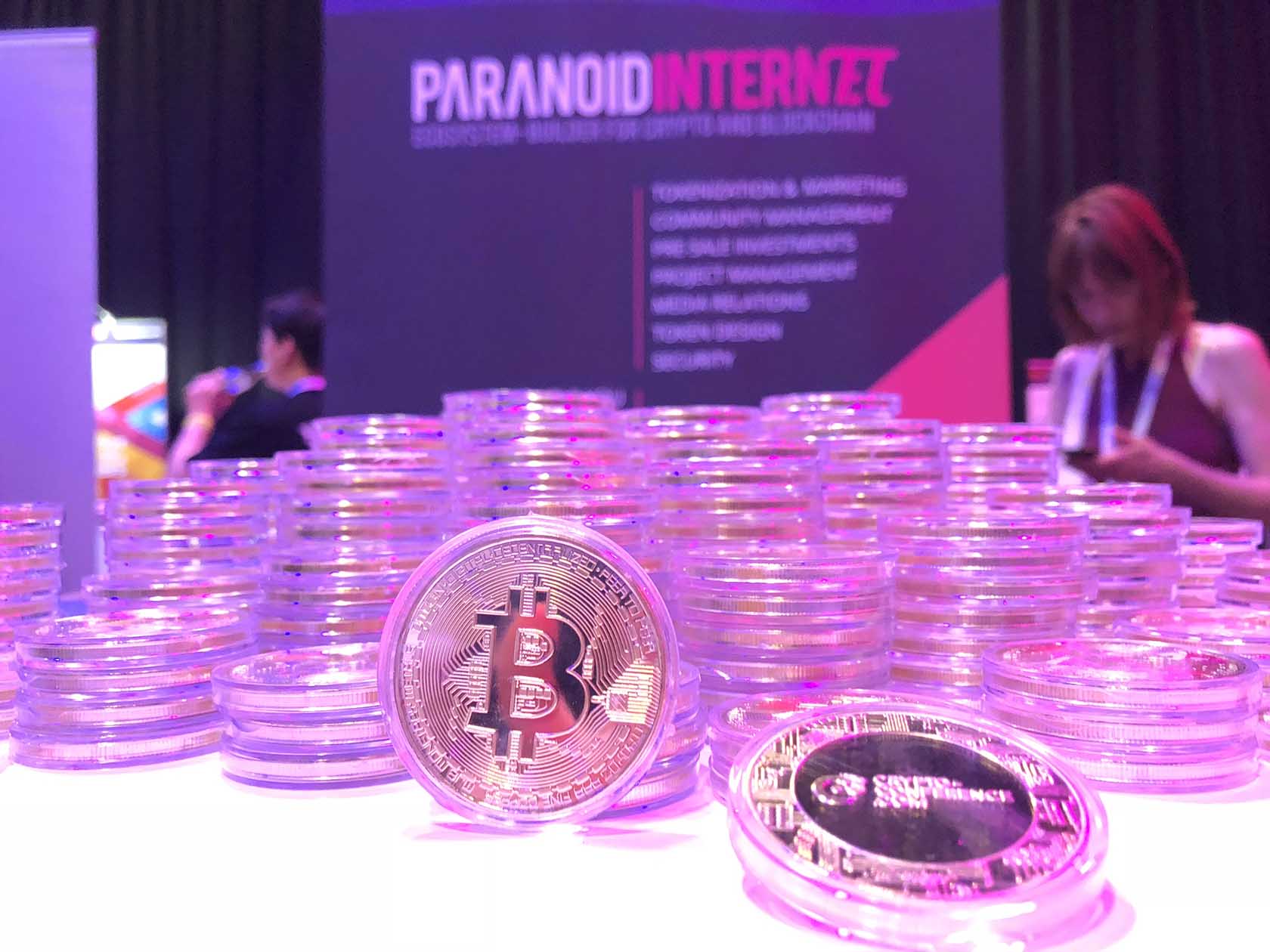 Once a year, thousands of crypto enthusiasts gather in the heart of Europe to attend the well-acclaimed BlockShow Europe annual conference. This year’s edition was held in Berlin, Germany, bringing over 3,000 attendees and 150 projects from the blockchain world together for one of Europe’s biggest blockchain events.

The two-day event from May 28th to 29th gathered over 80 internationally-recognized speakers including central bank and EU government officers as well as representatives from some of the biggest exchanges in the crypto space. The impressive speaker line-up also includes Bobby Lee, co-founder of BTCC, Artiona Bogo, Blockchain Developer and Evangelist at SAP, and Ivan Liljeqvist, a famous Blockchain YouTuber with over 173,000 subscribers. 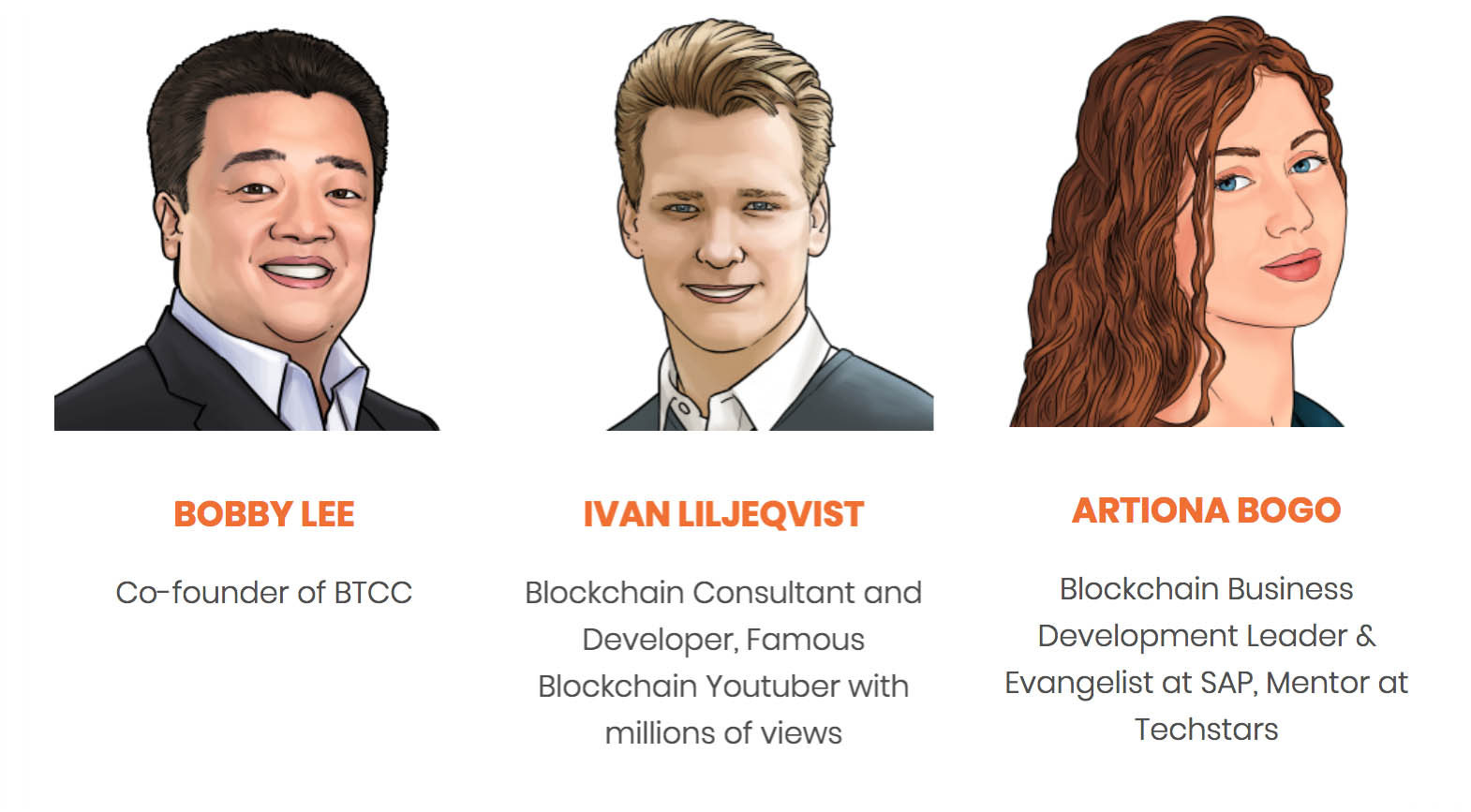 During the speeches, various topics were discussed, including the transformative potential of blockchain in areas such as IoT, AI, Cybersecurity, and many others. With the amount of expertise present at the event, Blockshow was indeed the “Best Place for Blockchain Business” to network and introduce its product to a diverse audience.

With the objective to build connections with some of the most prominent figures in the blockchain industry, Paranoid Internet attended the BlockShow Conference as an exhibitor. 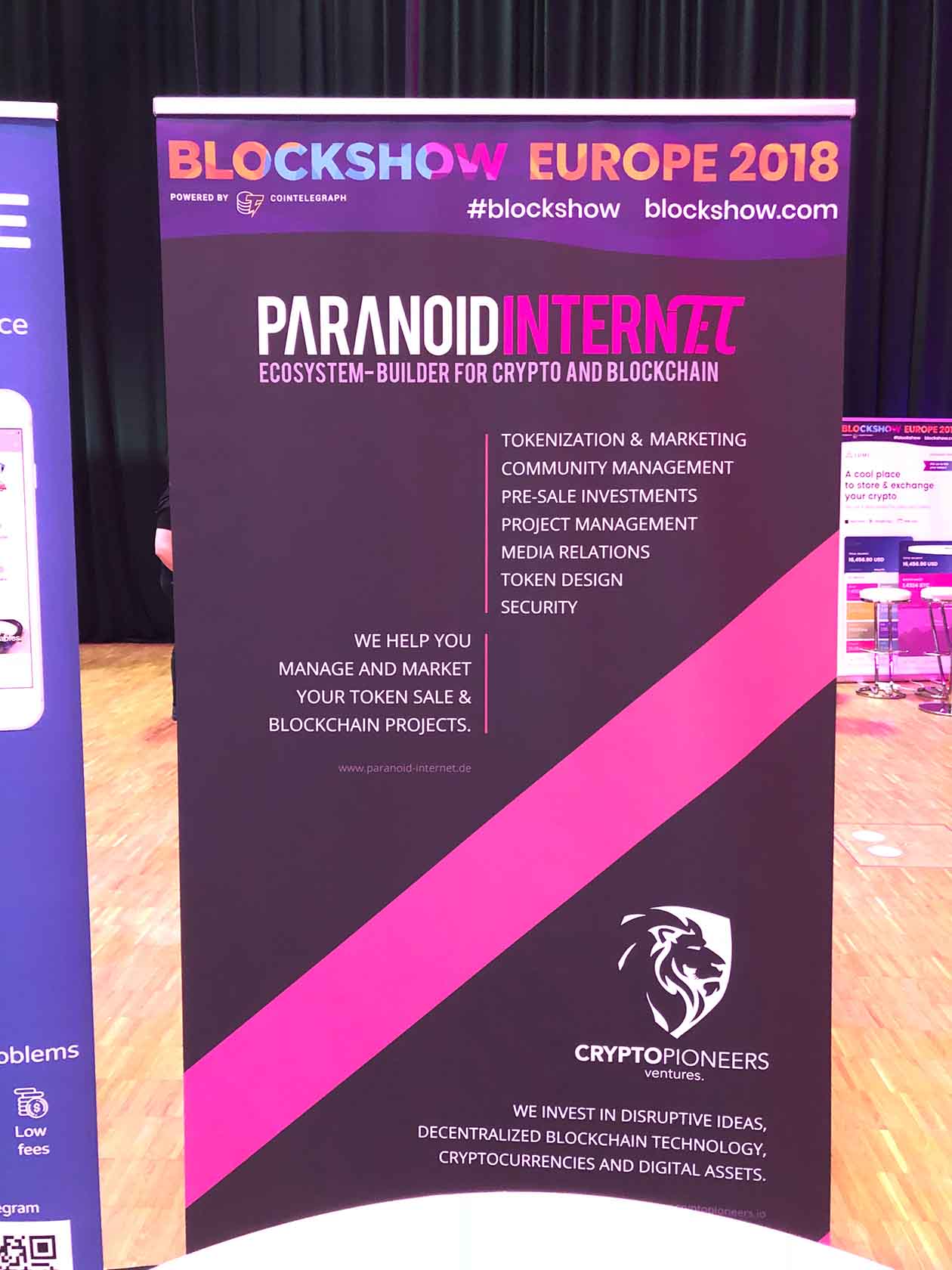 Representing the Paranoid Internet team was Nik Dumroese, Chris Franke, Nuria Gimeno, Bailey Keogh, and the CEO and founder of the company himself, Dennis Weidner. The team had the opportunity to interact with a lot of people from the blockchain industry – both investors and project managers alike. Through these meaningful conversations, they managed to obtain an overall impression of the blockchain economy on a global scale.

The Paranoid Internet team also handed out tiny “Bitcoins” that had the C3 Crypto Conference logo printed on the back to promote the annual conference organized by the Berlin-based company. 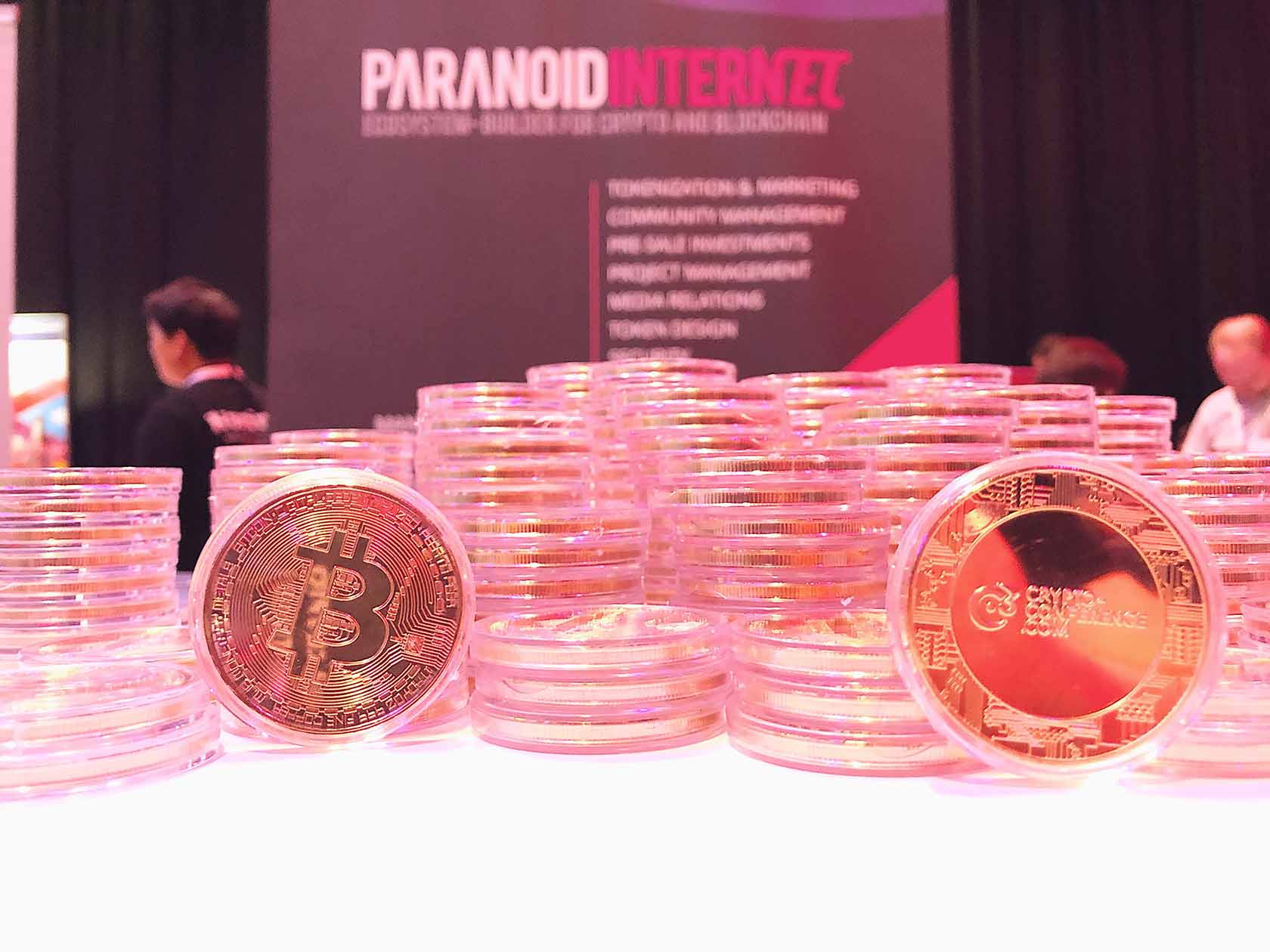 To provide some context, earlier this year, Paranoid Internet organized the inaugural C3 Crypto Conference at STATION-Berlin with the goal of creating a conference and expo where both blockchain beginners and professionals generate added value for themselves. The conference was an overwhelming success as it managed to attract over 2,500 visitors, more than 50 speakers and 70 exhibiting companies over two days in Berlin.