An ICO forbidden by the SEC suddenly entered the Top 20? 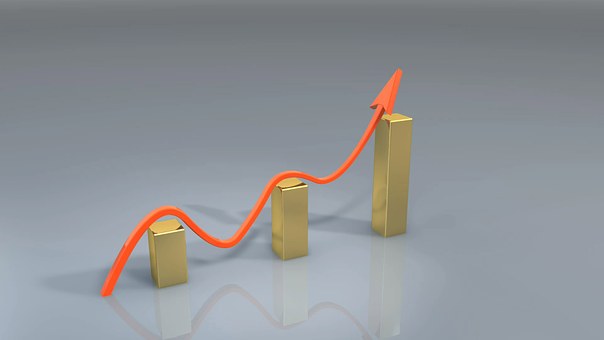 Paragon (PRG), a cryptocurrency centered on promoting the worldwide cannabis business, has encountered an unbelievable 3445% increase in value in the last few hours. With this increase, PRG has entered into the top 20 cryptocurrencies by market capitalization, according to CoinMarketCap

What are the reasons?

Cryptocurrency world is full of surprises and innovations. Finding the reason for something is like leading an investigation with a clue but without evidence. Paragon’s remarkable growth was based on a volume of merely $28,000 – and a price of $8.8, which signifies an accumulation in the value of 4500%. The PRG, which vowed to transform the cannabis industry was originally received much applause, but the stake in the outline decreased as the project was given a cease-and-desist notification by the U.S. Securities and Exchange Commission (SEC) in November 2018.

In the same month, US SEC also issued an emergency cease and desist order to Canada-based firm EXY Crypto. The company used the famous social media platform LinkedIn, to reach its potential victims. the Texas Securities Board further stated that Morgan Nolan, a San Antonio-based promotions manager for EXY Crypto, is giving the investments by using LinkedIn. A strategy director for EXY Crypto, Melissa Spring, pretends to exist in Tyler and is also giving the investments by using LinkedIn.

From the month of January 2018, PRG has observed a tremendous drop in value, dropping from a high of about $0.92 in January 2018, falling to less than one cent in the month of November 2018. PRG has been exchanging at under $0.19 from quite some time with regular trade volumes typically floating nearby $98k during this time. In the same month of November 2018, Paragon was showing some progress. It was rising from just 0.7 cents on November 28 to almost 13 cents. It was a mountainous 1265% increase.

On January 1, 2019, PRG achieved notable drive. It was escalating from 29 cents to almost $11 in the span of just 5 hours. After that, PRG encountered severe volatility. Due to this, it again decreased to almost $3 twice before fastening over $9 two more periods. During this time, trade volume improved and after that PRG finally dropped to just 44 cents.

As of yet, the reason of the increase is undiscovered but seems more than likely that the price increase is due to some single person buying a huge amount or someone wash trading since the volume is so low. Also, sending Paragon to an exchange is for now disabled thus it is expected that Coinmarketcap will remove Paragon from the Top 20 again in due time.

Before investing in something please always check the trading volume. If the volume is “dead” please be careful and think twice about putting your money into an asset.

Paragon was founded to implement blockchain technology in the cannabis business. From August 2017 through October 2017, Paragon allowed and traded digital tokens (“PRG” or “PRG tokens”) to be dispensed on a blockchain. Paragon managed the atonement of PRG tokens to boost capital to expand and implement its business strategy to unite blockchain technology to the cannabis business and serve towards legalization of cannabis.

In consolidation with the atonement, Paragon reported the process in which PRG tokens would rise in value as a consequence of Paragon’s applications and declared that PRG tokens would be exchanged on auxiliary markets. Paragon accumulated around $12 million worth of digital assets during the atonement. It did not register the atonement agreeable to the federal securities laws, nor did it try to pass immunity to the registration obligations. 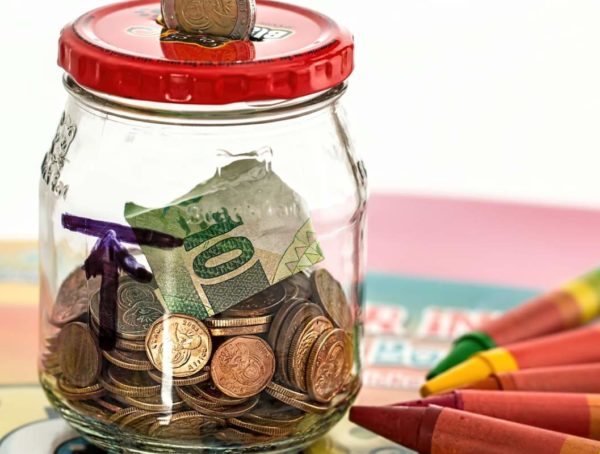 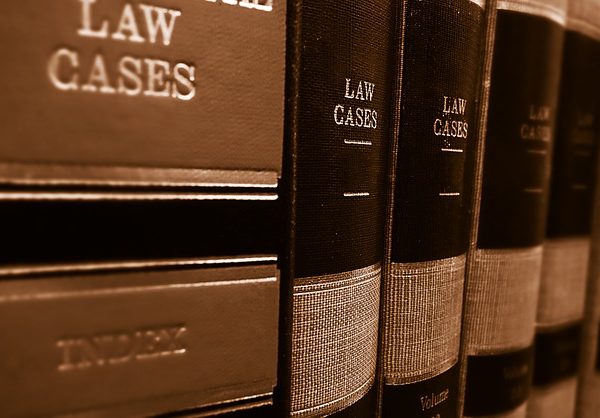 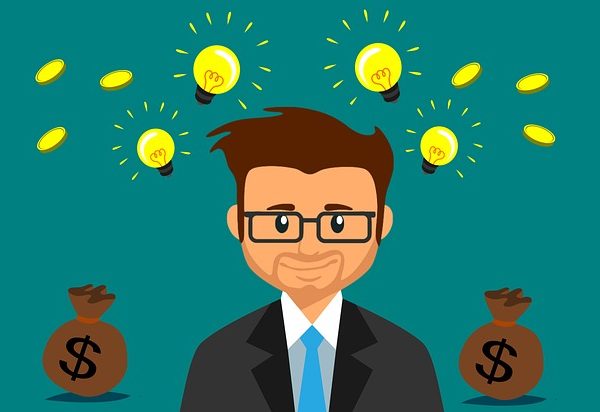 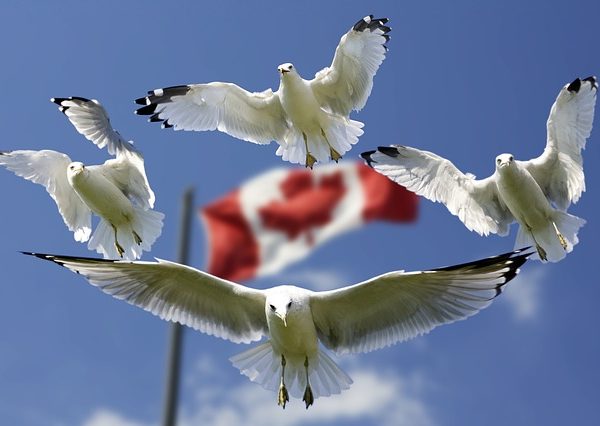 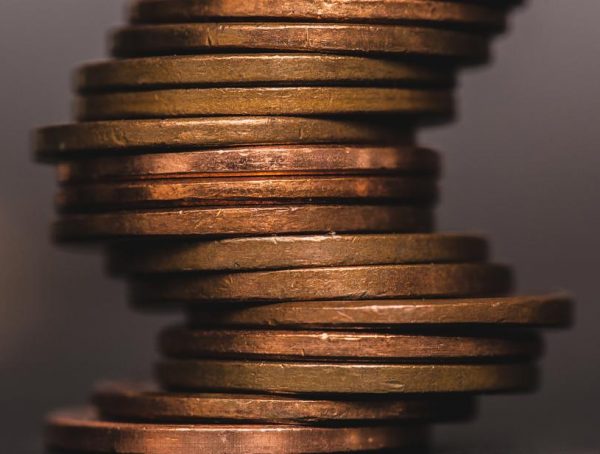 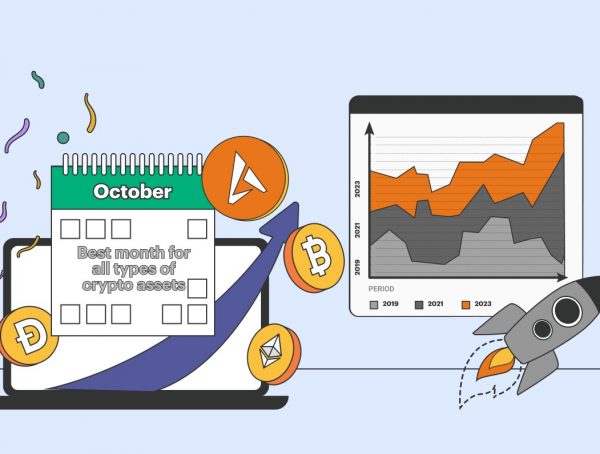