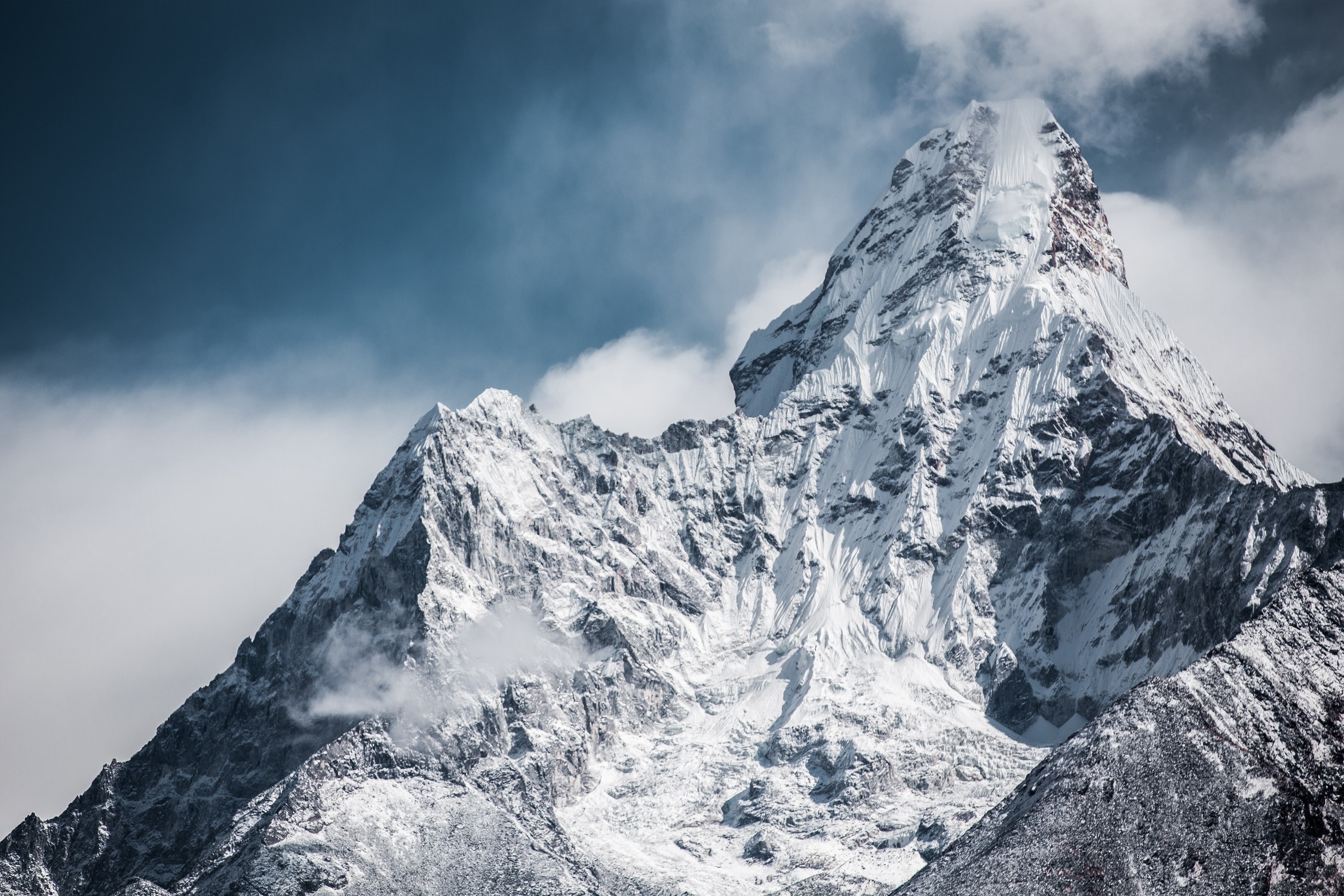 A report from the Mt Gox trustee shows over $400m worth of Bitcoin was sold since December, causing speculation that the huge sales directly created the recent crypto crash.

The report detailed that 35,841 BTC and 34,008 BCH were sold, with the trustee aiming to sell at “as high a price as possible”. The Mt Gox hack shook the crypto world, leading to the loss of 850,000 of investor’s Bitcoin and the closure of the platform. 200,000 of the stolen Bitcoin was recovered subsequently, and it is these funds that are  being sold as part of the legal process that is currently underway.

Every serious trader should use Tradingview. Sign up for Tradingview Premium here to get 30 $ starting balance directly.

One researcher looked closely at the provided information and claims to have traced the addresses used to move the funds. Moved in batches of 6000, 8000 and 18,000 BTC, the transfers coincide with huge corrections in Bitcoin’s market value.

2/ Full list of transfers out of their wallet. More than half of the bitcoin they sold (18k btc) was transferred to an exchange on Feb 5th. The day before bitcoin hit its 3 month low of ~$6000. They panicked and sold the bottom. Market absorbed it well.

If we look at the price graph over the period in question we can see huge drops in the virtual currency’s price at the exact time of the transfers. Whilst the markers indicate the time of each transfer, not the time of sales, it’s possible to infer that the BTC was sold at the time of transfer. This explains the substantial sell pressure the markets experienced, causing Bitcoin to drop 40% from its all time high.

If the theory holds up then this would be the second market crash directly created by the Mt Gox exchange – following the news of the hack Bitcoin fell 36%.

The man behind the moves was Nobuaki Kobayashi, who is acting as trustee for those affected by the hack. In his report he explained that “I considered it necessary and reasonable to sell a certain amount of BTC and BCC at this point and secure a certain amount of money for distribution resources”. The cryptocurrency sold raised roughly $405,000,000 – a staggering amount for one person to have sole responsibility for. Not only this, Kobayashi is in possession of the remaining 165,000 recovered Bitcoin, worth a staggering $1.7b at the present time. Questions arise as to the security of this situation, with the trustee presenting a huge target.

Whether more Bitcoin will be sold remains to be seen, with the trustee stating he will consult with the court before making further decisions. Whilst Bitcoin has been hugely volatile in recent months, the price appears to be stabilizing. Further sales of similar sizes however could cause another significant drop in price.

Cryptocurrency journalist and activist, working around the world. 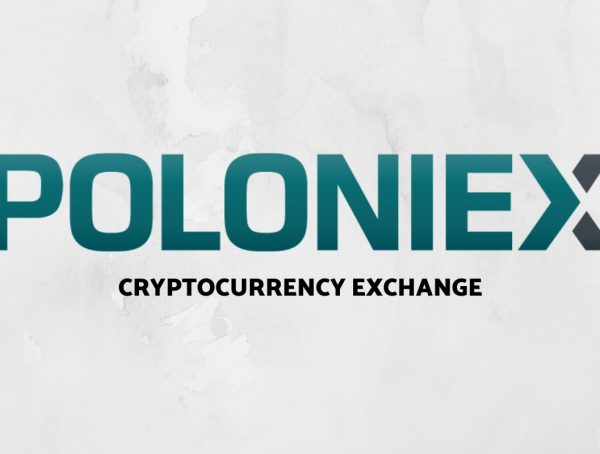 Poloniex: Careful, This Can Happen When You Lend Your Crypto On Exchanges

Poloniex is an established cryptocurrency exchange. The exchange was launched in 2014 and was the largest by daily trading …