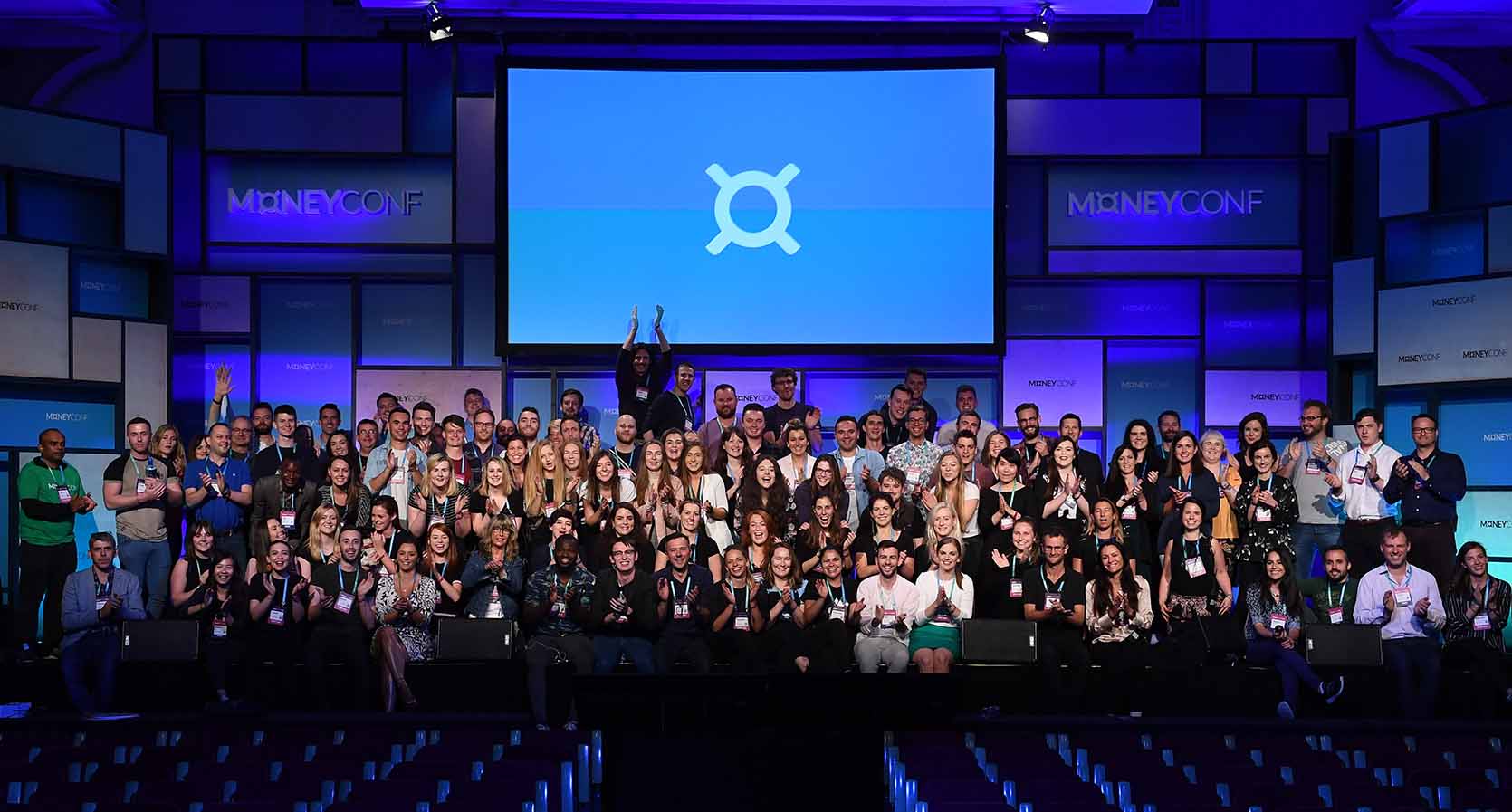 In light of the recent rise in cryptocurrencies, the fin-tech conference MoneyConf gathered some of the world’s leading banks, tech firms and disruptive startups in Ireland for an exciting 3-day conference. At the RDS Arena in Dublin, 100 tech startups that are looking to transform the financial market will get the chance to connect with decision makers in the industry to discuss the future of finance. 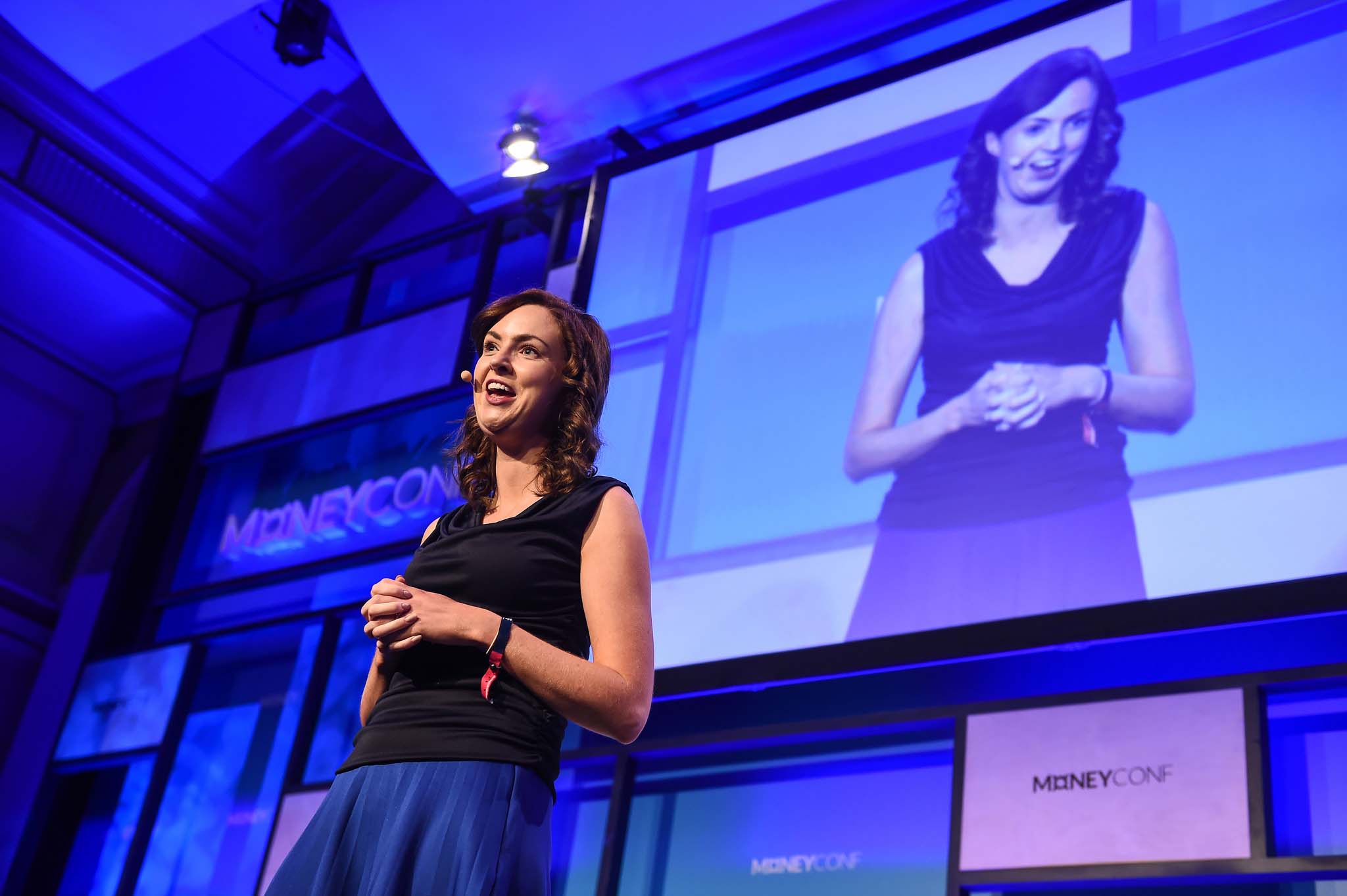 13 June 2018; A speaker on Centre Stage during day two of MoneyConf 2018 at the RDS Arena in Dublin. Photo by Stephen McCarthy/MoneyConf via Sportsfile

Below is an excerpt from the MoneyConf event page:

“Will the blockchain change finance forever? What impact will it have beyond cryptocurrencies? The founders and CEOs of the world’s most innovative fintech startups will join decision makers from major traditional banks to explore the future of money, payments, banking and investing.”

The annual conference gathered some of the biggest names in the finance industry, including HSBC, Visa, Goldman Sachs, MasterCard, and Paypal. These long-time players in the financial world discussed various pressing issues like the rapid modernization of digital delivery of banking services and how traditional financial institutes should transform in order to keep up with other fin-tech players who have risen to their leagues as of late. 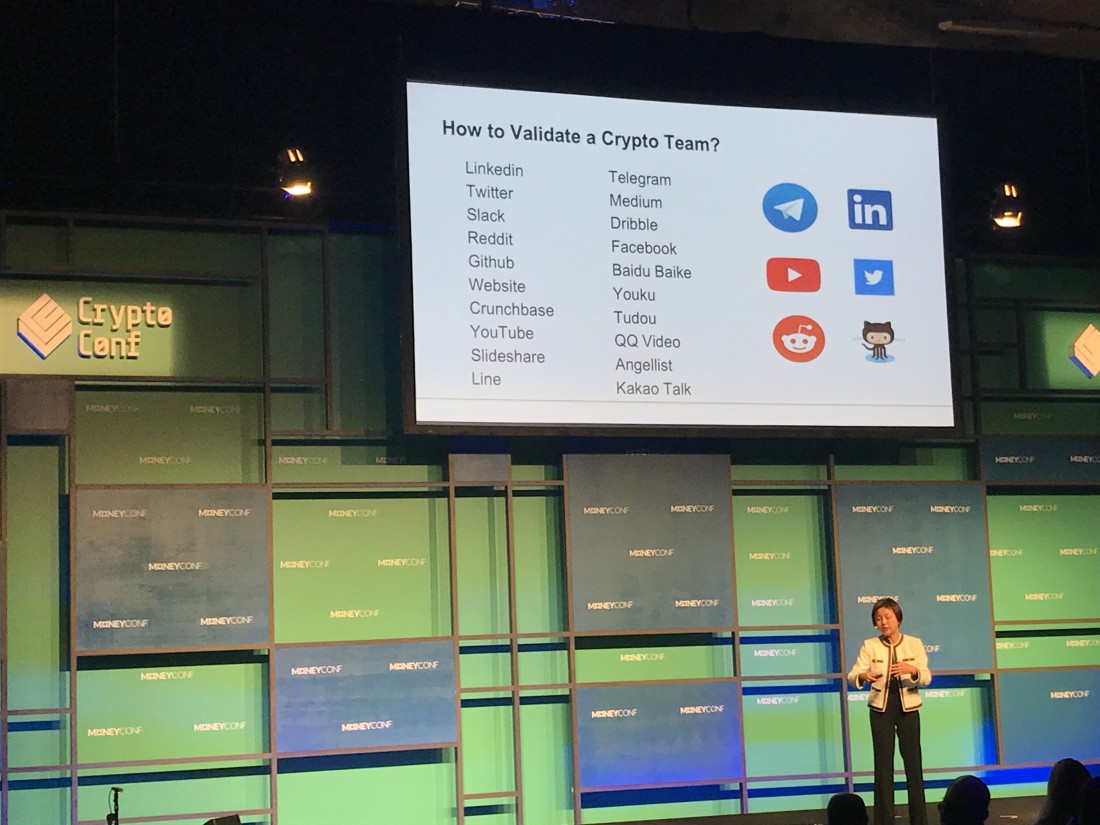 On the other hand, fin-tech pioneers and cryptocurrency startups also participated in fireside chats and panel discussions to shed light on some of the most challenging questions in the industry: 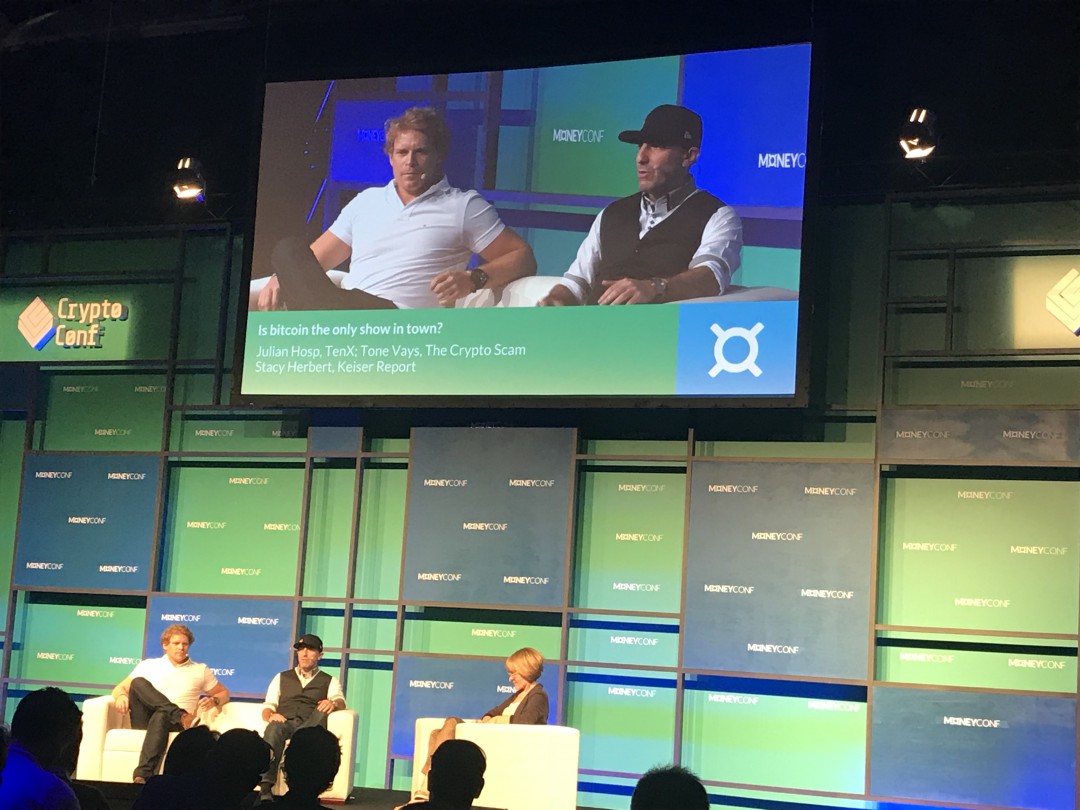 This year’s MoneyConf also featured over 120 speakers from the finance and tech industries, including the co-founder and CEO of Transferwise, Kristo Kaarmann, the VP of Coinbase, Adam White, as well as the co-founder of Ethereum and Consensys, Joseph Lubin. There were also speakers from other fin-tech startups and financial service providers alike – Circle, Ripple, Deutsche Bank, Credit Karma, ShapeShift, and Bitstamp, to name a few. 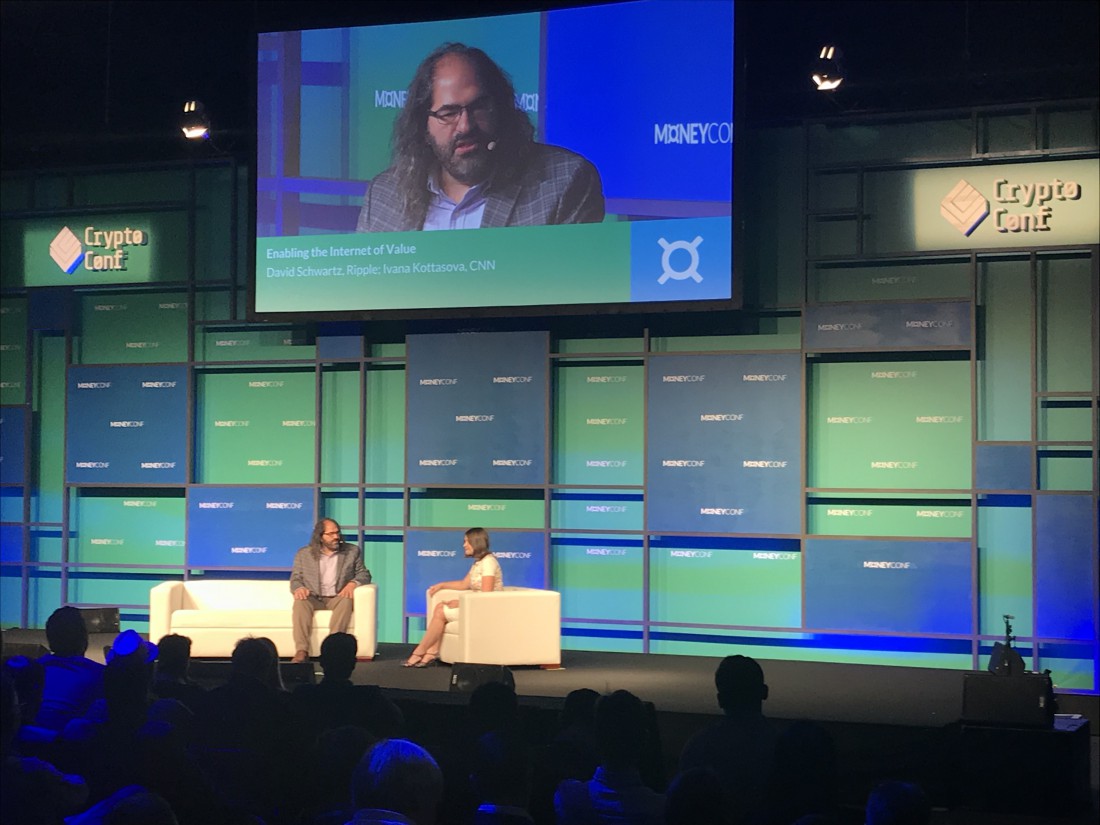 MoneyConf 2018 attracted 5,137 attendees from more than 1,000 companies in the financial world – among which were 720 CEOs representing their respective businesses. Organized by the team behind WebSummit – which has been coined the “largest technology conference in the world” by Inc. – MoneyConf has succeeded in bringing the old and the new financial players together for an intellectual discourse in the heart of Ireland.