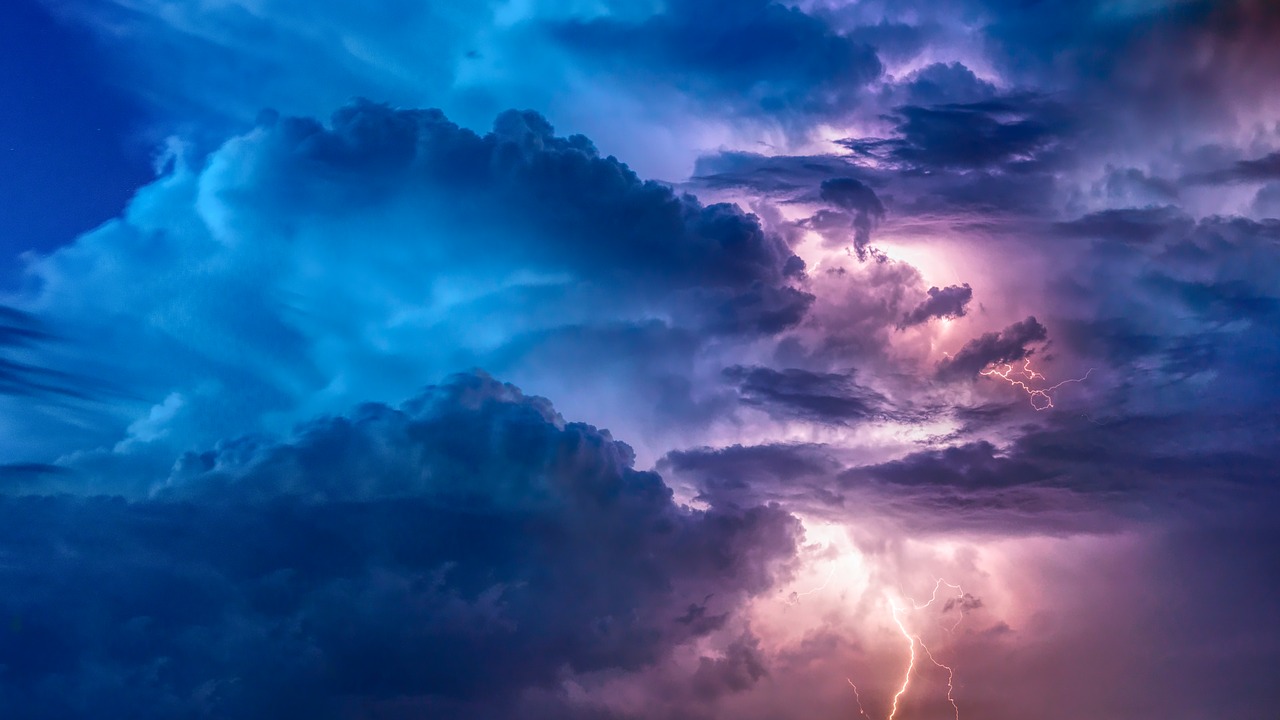 One of the first applications for programs running on the blockchain is distributed prediction markets. Well-known examples of this are augur or gnosis , both of which are based on the ethereum platform. Everypedia has announced to develop forecasting markets on EOS.

A forecasting market can be compared to a betting office. However, in a decentralized market, everyone has the opportunity to formulate the bet. The statement must require a clear answer so that misunderstandings cannot occur.

Take an existing example of a misunderstood statement on Augur. “Which party will control the house after the 2018 halftime election?”. The bet fell on 12.10.2018. The Democrats have won the majority in the elections. However, they took the office on 3 January 2019, it could be argued that the Republicans on 12/10/2018 still controlled the house, which made the bet actually nonsensical since there was only this possibility.

Vitalik Buterin had the idea that the creator of the bet must deposit a pledge and will be punished if the statement is unclear.

Once the bet is formulated, everyone can place their bets and say how much he or she is willing to bet on or say otherwise. Let’s do a simple example. A bet reads: “On 02.05.2019 at 15:00 PM local time it will rain in the old part of Munich.” Now Frank places a bet in which he says that this event with 80% probability applies and sets USD 200. The system creates 250 shares, which are available for a purchase price of $0.2. The people who believe the opposite, so that it will not rain, they can buy these shares. People whose prediction will be correct will win the USD per share.

Of course, the principle also works for the opposite. So you can create sales offers. The participants who are convinced of their cause, of course, try to get the shares as cheaply as possible. If now another participant is only 70% sure that it is raining, the price per share will be more expensive for the other side and who is ready to bet $ 0.3 buys the available shares for $0.2 before that. The price of the shares gives information as the mass evaluates the occurrence of the event.

If now in our example on 02.05.2019 if there will be morning clouds over Munich, then the raining shares will be more expensive than the not raining shares. You can then resell the shares you have. The result is a kind of market that reflects the collective faith, the participant who contributes through monetary incentives.

Well, how does it work? In order to ensure the correctness of operations to be performed on a blockchain, it may be necessary that information from outside must be available. “Oracles” basically do nothing but provide this data and information from the real world, since these are just “if-then functions” that deliver a corresponding output due to a specific input: “If condition A has occurred, operation B is executed.”

However, this fact also gives the Oracles a certain amount of power, because by controlling the inputs (condition A) into the intelligent contracts, they, in turn, control the reactions (operation B) of the smart contracts to these inputs. As a result of this power arises the so-called “Oracle problem”. If an Oracle is compromised and provides false information, the associated Smart Contract is also compromised. This is also one of the main reasons against using centralized “Oracle services” because once you rely on a single, centralized Oracle, you will lose all the benefits of decentralized Distributed Ledger technology and the use of Smart Contracts senseless.

The original Gnosis Whitepaper described a decentralized oracle that works as follows. After the bet has been completed and the event has occurred, someone will inform the oracle. If nothing else happens after 12 hours, the first input is considered the correct one and issued by the oracle. If someone denies entering the oracle, he can put 100 ETH on his correctly believed event.

Now every Ethereum holder can set ethers to the output he thinks is right. After nothing has been set for 24 hours, the oracle disintegrates and adopts the output to which most of the ethers were put as the correct one. Those who have opted for the edition that has not won in the end lose their ethers to the others.

In case of an escalation, the pot gets bigger and bigger and attracts more people to bet on the correct output. For fraudsters, attempting manipulation poses a great risk. Most people, and thus their stake, are generally honest, and Bitcoin builds on that.

Decentralized forecasting markets are not just gambling platforms, they also often make more precise statements about the future than experts. So far, the area has been reserved for centralized companies and thus vulnerable to fraud and manipulation. Forecast markets are a perfect use case for the blockchain. Unfortunately, the trading volume leaves much to be desired. However, this is likely to change as blockchain technology becomes more popular or easier to deal with.