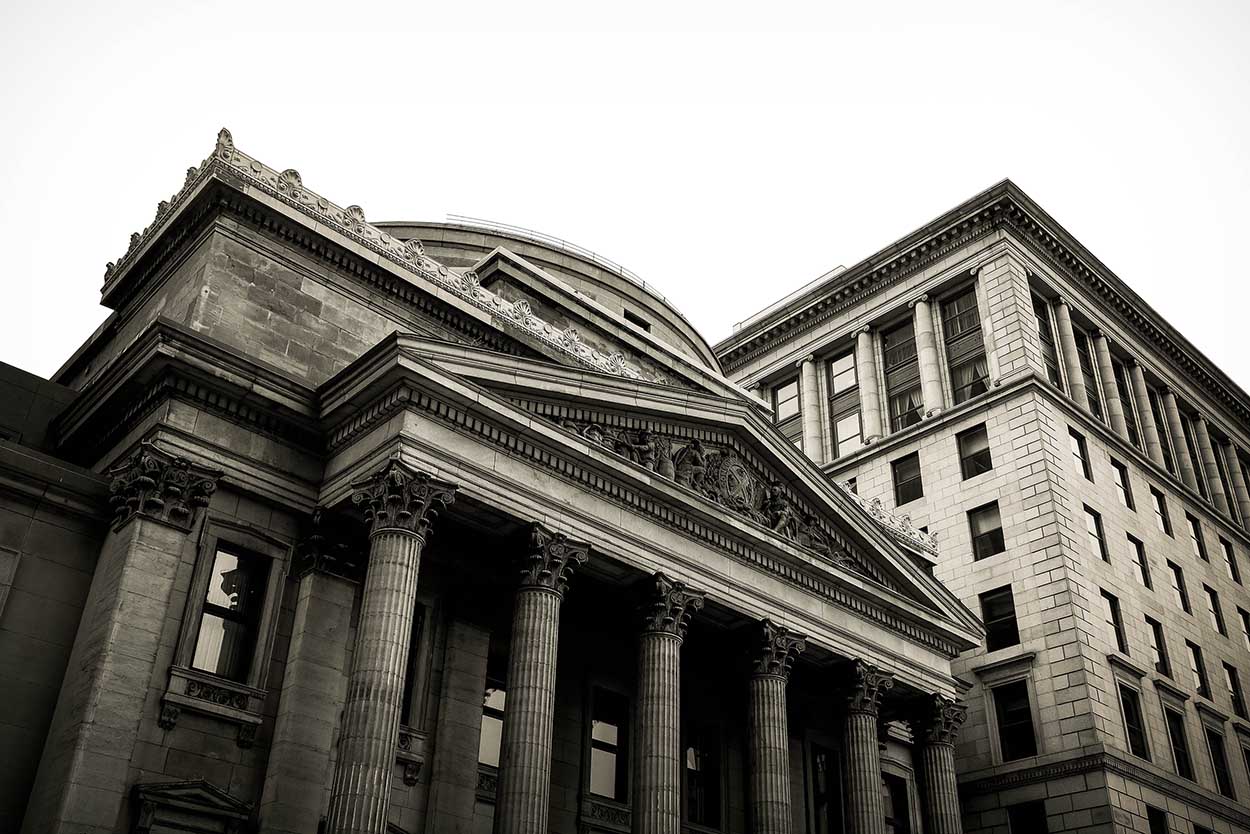 UPDATE (Jan 16): The Metropolitan Bank has released an official statement via the SEC clarifying the situation. As a matter of policy, the Metropolitan Bank does not accept cryptocurrency-related wire transfers from non-U.S. entities. This is a long-standing policy of the Bank and remains in effect today. Last week, the Bank sent out a reminder to customers of its policy against accepting cryptocurrency-related wire transfers from non-U.S. entities. This reminder to customers is not a new policy for the Bank and was not due to, nor did the Bank experience, any “incident of international fraud.”

With the rise of cryptocurrencies, the amount of money moved across borders via wire transfer has been increasing exponentially. Whether it is traders making new investments or investors cashing out profits, wire transfers have always been one of the best ways to transfer money not just because of the high level of security, but because users will be able to access their funds right away – which is essential for cryptocurrency trading.

However, since cryptocurrency purchases are usually decentralized and anonymous, it becomes difficult for banks to verify the identities of merchants or investors who are involved in the trade. This directly violates the Know Your Customer (KYC) regulations, which is the process of businesses identifying and verifying the identities of all its clients. As a result, big investors can take advantage of this loophole and launder their profits seamlessly.

In an attempt to prevent unidentified, anonymous transactions from taking over the market, Metropolitan Bank announced on Thursday morning that it will be “ceasing all international crypto-related wire transfers to and from it (the bank)”, effective immediately. According to a news report by Fortune, customers of the NYC-based bank were notified by their investment firms that international wire transfers for cryptocurrency trading purposes had been shut down, at least for the time being. This move is said to be Metropolitan’s response to an incident of international fraud associated with one of its clients.

This sudden change will have a huge impact on the cryptocurrency market. Metropolitan Bank has always had a reputation for being Bitcoin-friendly, earning it the nickname “The Bitcoin Bank”. For instance, reports show that Metropolitan Bank is one of the main service providers for Coinbase – one of the companies that use Metropolitan for wire transfers, deposits, and its Shift Bitcoin debit card. Thus, the bank’s abrupt decision will definitely have a huge impact on its reputation as a Bitcoin-friendly financial institution.

This freeze brings to light a major problem faced by financial institutions and governments when it comes to Bitcoin and digital assets while keeping various international compliance regulations in check. These legal constraints also apply to most cryptocurrency trading companies as well, despite the stringent identity verification process that some of them require.

To put this into perspective, IdentityMind’s Neal Reiter said in a recent podcast interview with Automata that Coinbase was dealing with “20 times the fraud of PayPal”.