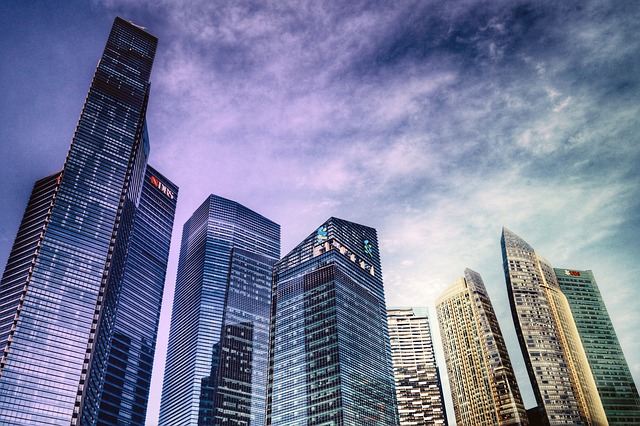 4 months ago, JPMorgan Chase CEO Jamie Dimon made a bold claim about Bitcoin, calling it a fraud and condemning anyone who bought Bitcoin as “idiots”. At that time, Bitcoin was sitting at a record high of $5,800, more than six times its price tag at the beginning of 2017.

“Who cares about bitcoin? The world economy is so big,” Dimon said, noting that JPMorgan Chase moves about $6 trillion in money around the world every day. He even threatened to fire any JPMorgan traders who traded in the cryptocurrency.

Today, despite going through a consolidation period, Bitcoin’s price is still hovering between the $13,000 mark and the $17,000 mark. Now that the price of Bitcoin has tripled, Dimon is backpedaling on his earlier criticisms of the world’s largest cryptocurrency. In an interview with Fox News, Dimon softened the harsh comments about Bitcoin he made at the banking conference in September 2017.

“I regret making them,” he admitted. Although he personally is “not interested in the subject at all”, Dimon believes that blockchain – the digital decentralized ledger behind Bitcoin – “is real”.

“The blockchain is real. You can have crypto yen and dollars and stuff like that,” Dimon said in the exclusive interview with FOX Business’ Maria Bartiromo.

With the rapidly increasing number of companies and financial institutions who are adopting blockchain for record-keeping purposes, Dimon’s beliefs are not unjustified. Tech behemoths such as Microsoft, IBM and Bosch have been pouring millions, if not billions into this revolutionary technology that might one day redefine the financial system as we know it. Even JPMorgan itself launched a blockchain-based system last October that will “significantly reduce” the number of parties required to verify global payments, effectively lowering transaction times “from weeks to hours.”

Jamie Dimon is one of the biggest names on Wall Street. His controversial statement in September sparked anger and disdain from the cryptocurrency community, but it resounded among other top executives on Wall Street, including Larry Fink, chairman and chief executive of BlackRock. 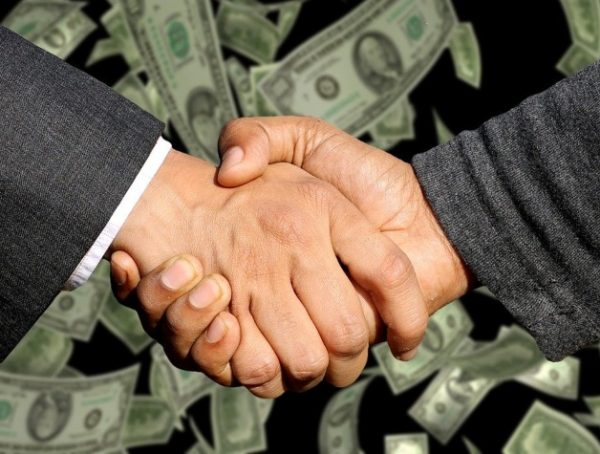 ICX has displayed impressive growth this year. It almost looks as if the ICX price has already bottomed out, from …