How To Participate in the Ukraine Airdrop? 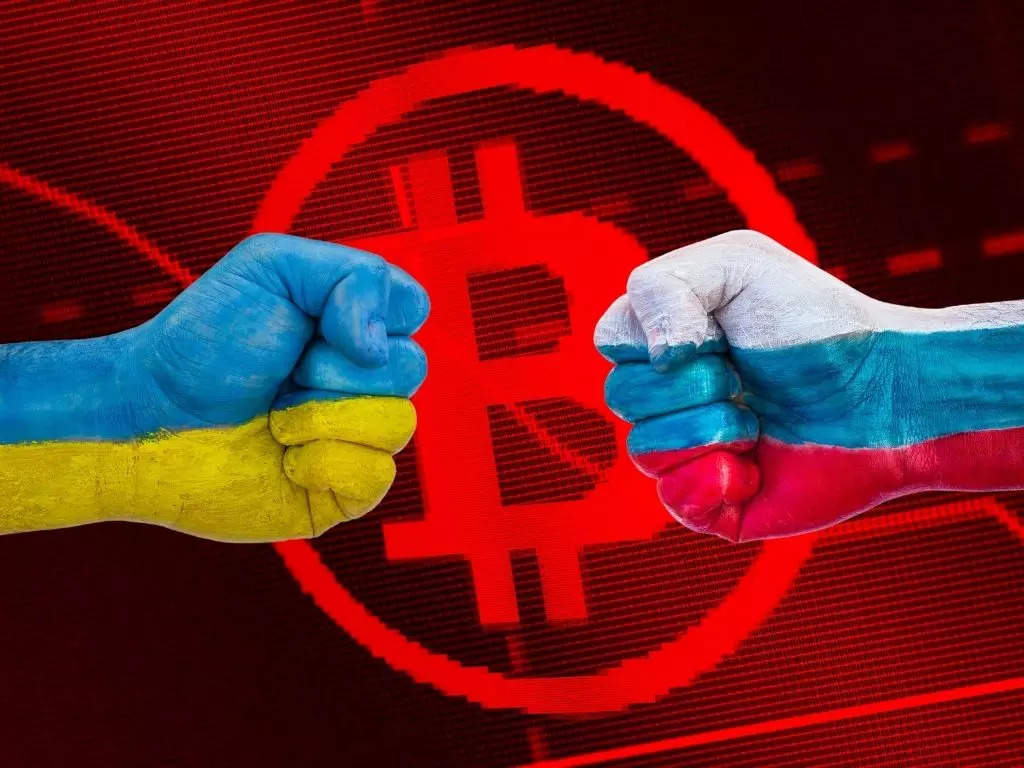 Who would have thought that Satoshi Nakamoto’s design could allow economies to dodge sanctions and thrive despite adversities? That’s what is apparently surfacing during the Ukraine- Russia war crisis. Ukraine’s banking system is in bad shape and allies have turned their backs.

All of these events make a perfect script for cryptocurrencies to emerge as a panacea and seemingly that’s what is happening through crypto donations. The Ukrainian Government has so far raised $15 million in cryptocurrencies through BTC, ETH, and stablecoin donations and they want to launch an airdrop event to distribute that.

These airdrops will be a milestone to deal with future challenges where states and economies face tough sanctions and they find crypto as an amenable resort to bypass the odds. Having said that, let’s find out everything about airdrops that have transcended from building crypto projects to empowering nations and aiding wars.

Airdrops are specific economic events where crypto projects send free tokens to the community for facilitating adoption. The token distribution happens in a truly decentralized manner to promote community participation. For example, if A  launches a project named X, in order to make the project viral, A has distributed its tokens X as airdrops to a large user base who are very active within the crypto ecosystem.

So if the users haven’t heard of the project, they would come to find out about the same. Interested ones stay, uninterested ones leave. Despite that, the ecosystem always wins since it can show network activity and ensure the growth of the project.

There’s another face of airdrop as well where users do a certain activity for the project like tweeting and retweeting, sharing, or other activities that arouse interest to grab more traffic. They receive bounties for the same, which is much like an airdrop.

The main purpose of crypto airdrops is to galvanize a community. Since the crypto market is a niche with a very small audience, the challenge for most entrepreneurs or crypto startups is to make their projects viral. Through the airdrops, it becomes easier to promote a project and make it viral due to its utility. You can understand the context through an example.

Thereby pushing the price of the token higher. In this way, the airdrop has allowed the project to get mainstream attention and usability for market penetration; thereby, eliminating competition and pushing utility through some use-cases.

How Airdrop is Changing the Face of Ukraine-Russia War?

Crypto is empowering free the Ukrainian movement. The NFT for peace movement started by NFT trader Andrew Wang raised 371 ETHER amounting to  $980,000 in 30 seconds. 37 artists have contributed to this cause to establish peace and help citizens flee to safety. Military Support Group, Come Back Alive Group and Local Media received direct token drops to fund their initiatives.

All such activities have helped those individuals who are fleeing the country to settle someplace else. They just have to download the wallet and accept the crypto. Such aspects of cryptos would even eliminate the Russian cyber division to freeze Ukrainian accounts and bring them on their knees for surrender. As the Ukrainian Government has already suspended electronic cash transfer, through cryptocurrencies Ukrainians are able to cash out from the Kuna Exchange which saw maximum trade activities ever since May 2021.

Over the media, a famous catchphrase has been floating as a result, which says that the Ukraine-Russia war will also set precedent for use of cryptocurrencies as an alternative gateway coining the war as “The World’s First Crypto War.”

What is the  Airdrop Controversy During the War?

We have seen two schools of thought building up during this crisis. On one side, where people advocate the right to life is a fundamental right for every human. Such a thought allows Ukrainians to leave the war-struck country who want to. But the other side shows the Ukrainian government suspending accounts and financial systems to restrict citizens fleeing the country.

So the people banking on airdrops to leave the country is a welcome sign towards establishing a greater crypto dominance. Nevertheless, crypto isn’t free from its own flaws due to technological advancements. A US report highlights sanctioned Russian individuals are using crypto to get foreign remittance for aiding the war.

The problem here is that one cannot stop this activity. Having said that, the same hands that rocked the cradle could very well plow the grave as well. That’s perhaps what concerns many users who are witnessing crypto as an alternative to funding the Ukraine-Russia war. At such times the US government has been calling crypto exchanges to ban such wallets. However, there’s very little significant progress on that at the time of writing.

How to Participate in Ukraine Airdrop?

As of now, there are no specific announcements on how to claim the airdrops as most of the questions from the crypto community remain unanswered by the Ukrainian government. However, one need not have to bother about the same since we will be updating all information about ways to participate in our follow-up as it happens. 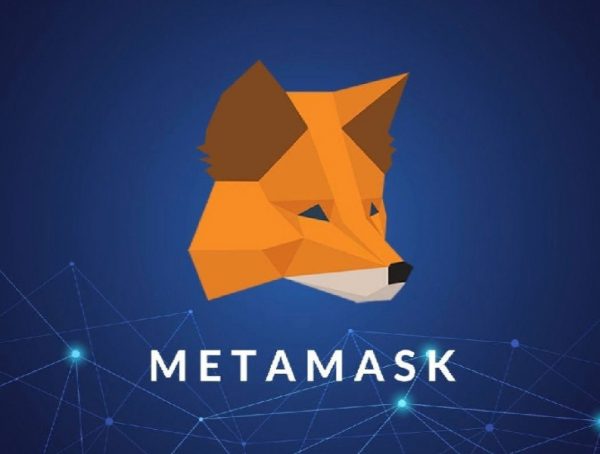 Altcoin Blockchain Companies Crypto Cryptocurrency Exchanges
Airdrop Alert: Metamask Airdrop Could be One of the Biggest Airdrops Ever 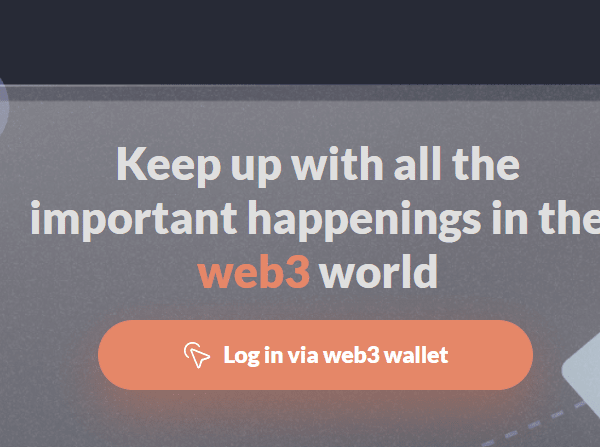 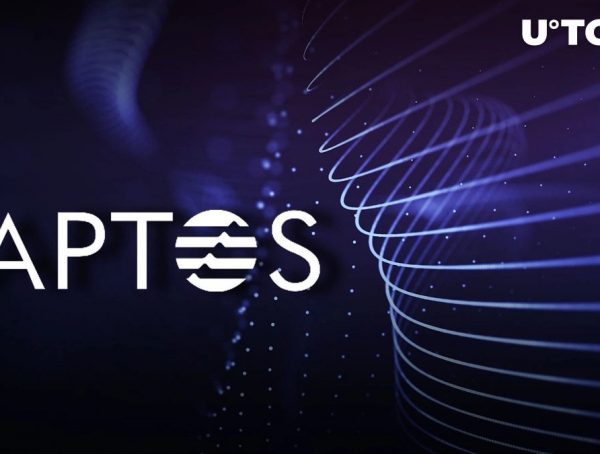 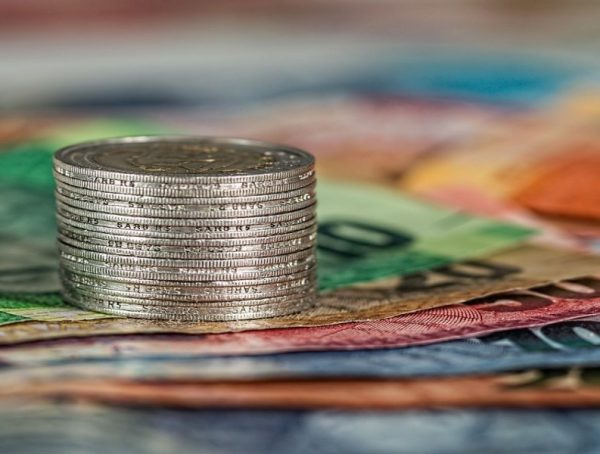 What is Arbitrum? : Everything You Need To Know About Arbitrum Airdrop

This article is all about What is Arbitrum and Arbitrum Airdrop. Let's take a look at it in more detail. 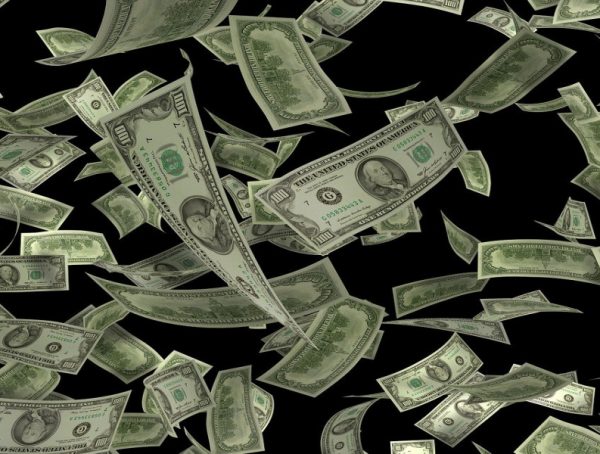 Did You Miss the Aptos Airdrop? Here are the top 5 Potential Airdrops

People almost made $1500-$7000 on that particular day via Aptos airdrop. This article is all about the top 5 … 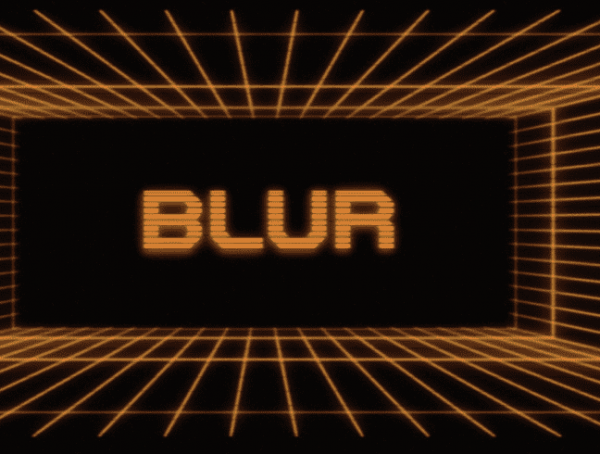 Blur announced 2 upcoming airdrops. In this article, we're going to introduce what is Blur NFT and how to claim …