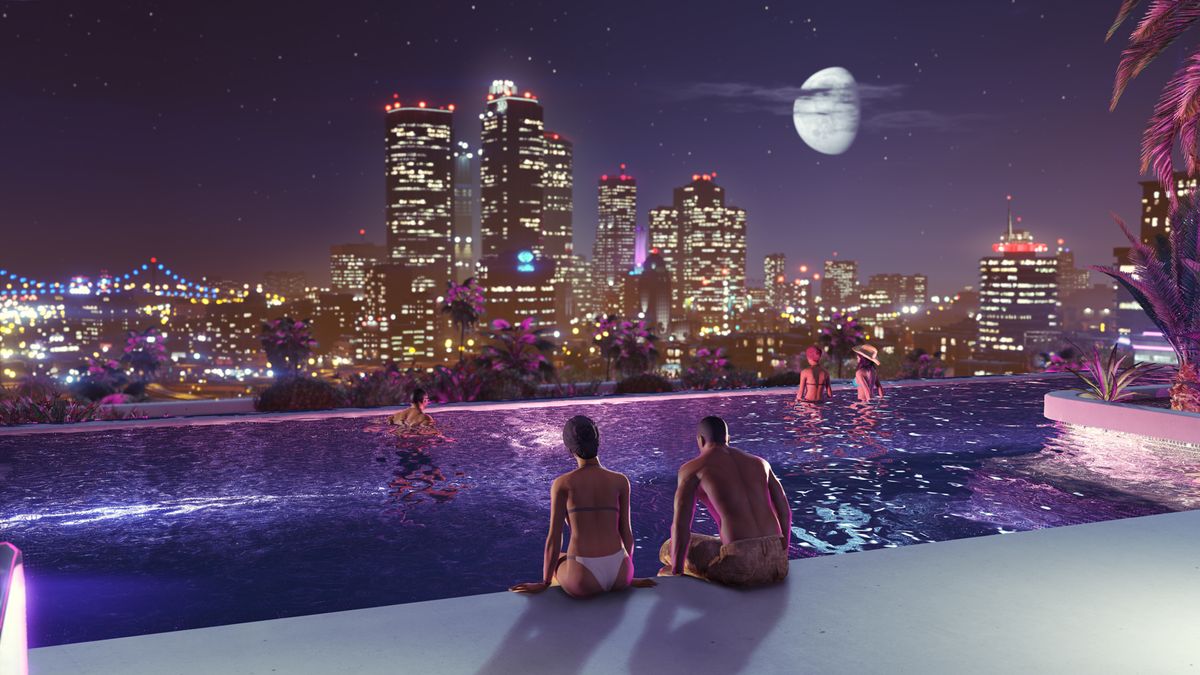 GTA 6 – the next installment in the award winning and record breaking Grand Theft Auto series had another potential “map leak” on 09 July, reviewing hopes that the acclaimed sandbox style game series would start featuring “crypto elements” in-game from next release. According to the reports, the map originally existed on GTAForums in a terrible quality video and then vanished, however that didn’t stop a couple of redditors from taking screenshots beforehand, stitching them later and analyzing it extensively.

Despite being the only relevant piece of information, released in a long time for the elusive GTA 6 title, fans are suspicious about the authenticity. Rockstar Games, as always, remains tight lipped and refuses to comment on any future plans regarding the title. What does the map show? Vice City locations, a connected terrain featuring various land masses and some in-game activities. There are different activities available such as bowling alley, country club, golf course, movie theater, fishing tournament, sea race etc. Some of these activities are being seen for the first time in a GTA title.

The iconic GTA V was released way back in 2013 and has been continuously rotated on different gaming platforms since then. It’s definitely been a while since the last major Rockstar release. However, Rockstar has shied away from releasing any information about GTA 6 or even confirming that the game is under development. Instead, GTA V multiplayer variant GTA Online has gotten all the attention and periodic Downloadable Content (DLC) packs.

Notable leak specialist Tom Henderson places the GTA 6 release year to be around 2025 and it makes sense, considering Rockstar is still milking the GTA Online dry. Also, according to him, there are likely to be crypto elements featured in-game. For instance, some missions can reward players in crypto (not necessarily named after real- world crypto-assets), instead of $ FIAT and both currencies are likely to exist alongside.

Can GTA 6 switch to an NFT environment?

It’s also possible that the broker system in GTA V might make a comeback in GTA 6 and this time allow players to engage in cryptocurrency trading. What’s the significance of crypto in-game, you ask? It’s likely that the higher level characters might pay players in crypto, when they need to move funds rapidly and privately. Considering the recent mainstream crypto penetration and rising acceptability, it’s also likely that Rockstar might accept cryptocurrency for GTA 6 purchase.

NFTs? Transferable progress? Integration with blockchain based Multiverse? A wild imagination likely, but definitely things that make sense for Rockstar to integrate with their next game. This is considering the fact that the game generally incorporates satirical representations of the American culture. If this happens, this might be the first case of proper crypto elements integration in a major video game. Fingers crossed!

Chainlink released a report about the long proposed and highly anticipated Chainlink staking feature on July 27, which will see …

THORChain is in hot waters again less than 24 hours after the last hack on July 23. This time it’s … 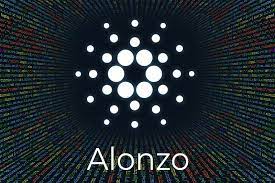 All you need to know about Alonzo, the coming update in Cardano (ADA)

The Cardano project is very close to rolling out its smart contracts feature called Alonzo. IOHK, the development team behind …