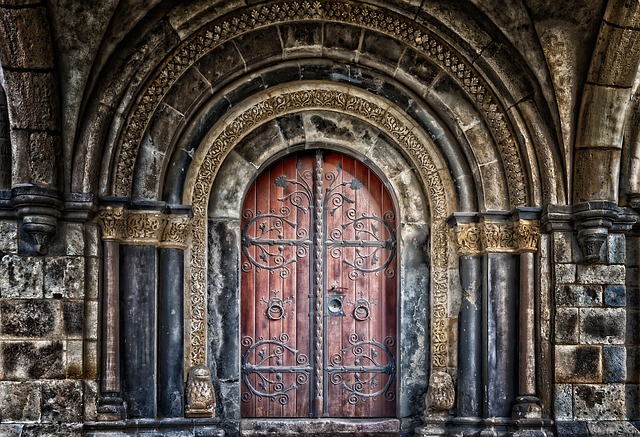 Ever since the cryptocurrency market exploded late last year, it has come under the scrutiny of various governments around the world. There were countries that did not recognize cryptocurrencies like Bitcoin as a form of legal tender, and some countries like China and South Korea even went as far as to declare a blanket ban on cryptocurrency trades.

However, there were also countries that embraced cryptocurrencies, though with certain conditions. The U.S., for instance, seemed to have taken a semi-regulatory stance on the subject matter, as the hearing between the SEC and the CFTC might suggest.

Germany, on the other hand, is taking the mainstream adoption of Bitcoin to a whole new level.

Bitcoin as A Legal Means of Payment

On Feb. 27, the German Federal Ministry of Finances ruled Bitcoin as tax-exempt as long as it is used as a payment method. According to CoinTelegraph auf Deutsch, the German federal authority announced its decision to not subject transactions made with Bitcoin or other cryptocurrencies to any form of taxes, making it the first country in the European Union to recognize Bitcoin as a legal tender.

The Bundesministerium der Finanzen justified its decision based on the 2015 European Union Court of Justice ruling on value-added taxes (VAT).

In other words, the conversion between Bitcoin and fiat currencies is considered as a “taxable miscellaneous benefit” or “other taxable services”. Therefore, the intermediaries that are involved in these transactions, such as the various cryptocurrency exchanges will not be taxed. As a result, the operators of these exchanges can receive tax exemptions so long as they “complete the purchase and sale of Bitcoin as an intermediary on their own behalf.”

The court’s decision also accounts for miners’ block rewards, and under this ruling, those will not be taxed as well, since they are on a voluntary basis.

This ruling essentially differentiates Germany from the U.S., as under the Internal Revenue Service (IRS), Bitcoin is classified as an asset and not a form of legal tender. This means that every time Bitcoin exchanges hands – whether it is for payment purposes or the conversion of Bitcoin to fiat – it is technically considered to be a sale or property and thus, is subject to capital gains tax.

Bitcoin News Crypto
Can the Wirecard scandal be repeated with cryptocurrencies? Bitcoins in danger?

DeFi Aggregation And Automation Based Akropolis Protocol Launched On Ethereum