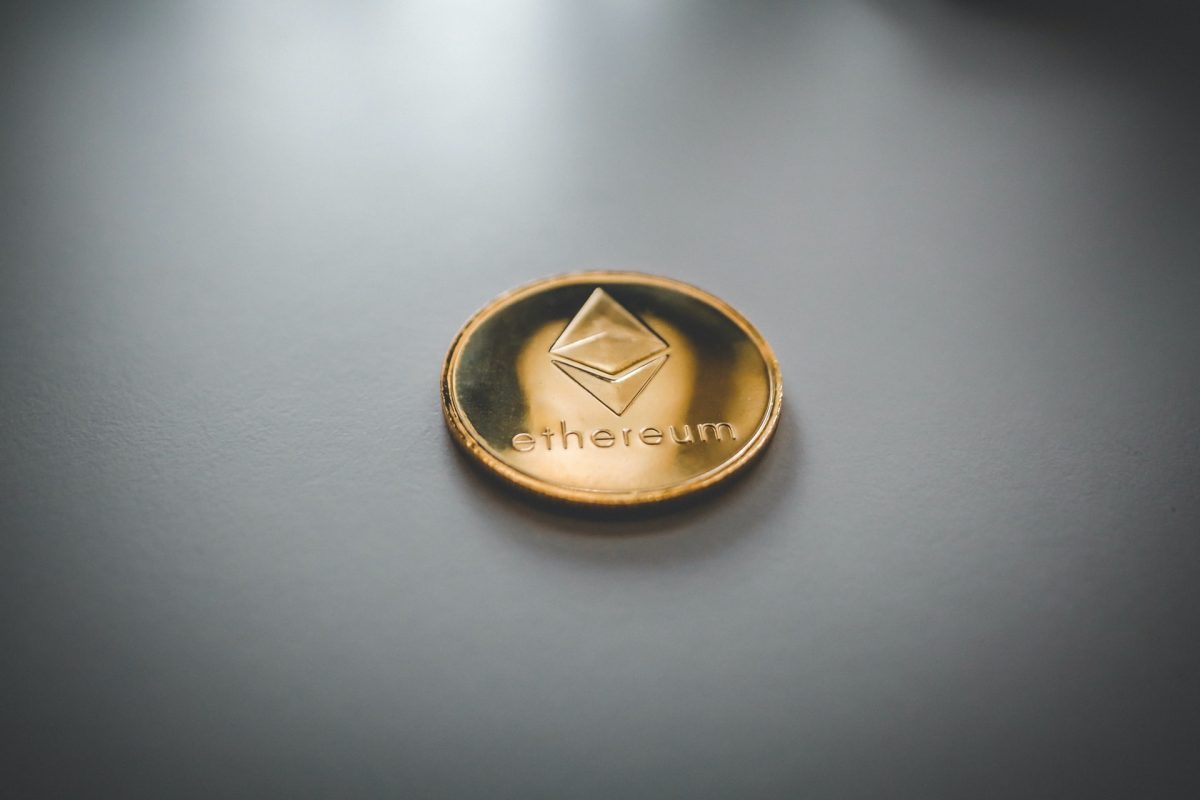 Etheruem has been trading inside a downtrend since September 1 after peaking at $488 on Binance. The digital asset is still down 27% since the high, however, several metrics and indicators are turning in favor of ETH.

The most recent development in the upcoming ETH 2.0 launch is Spadina. The testnet is the last before the official launch and will allow stakers to practice joining the network. Danny Ryan, a researcher from the Ethereum Foundation stated:

The main objective is to give us all another chance to go through one of the more difficult and risky parts of the process – deposits and genesis – before we reach mainnet. If all goes well, it should give us greater peace of mind before we jump into the real deal later this year,

While this is a positive development for Etheruem, investors are still not convinced that the new update will not be delayed again. 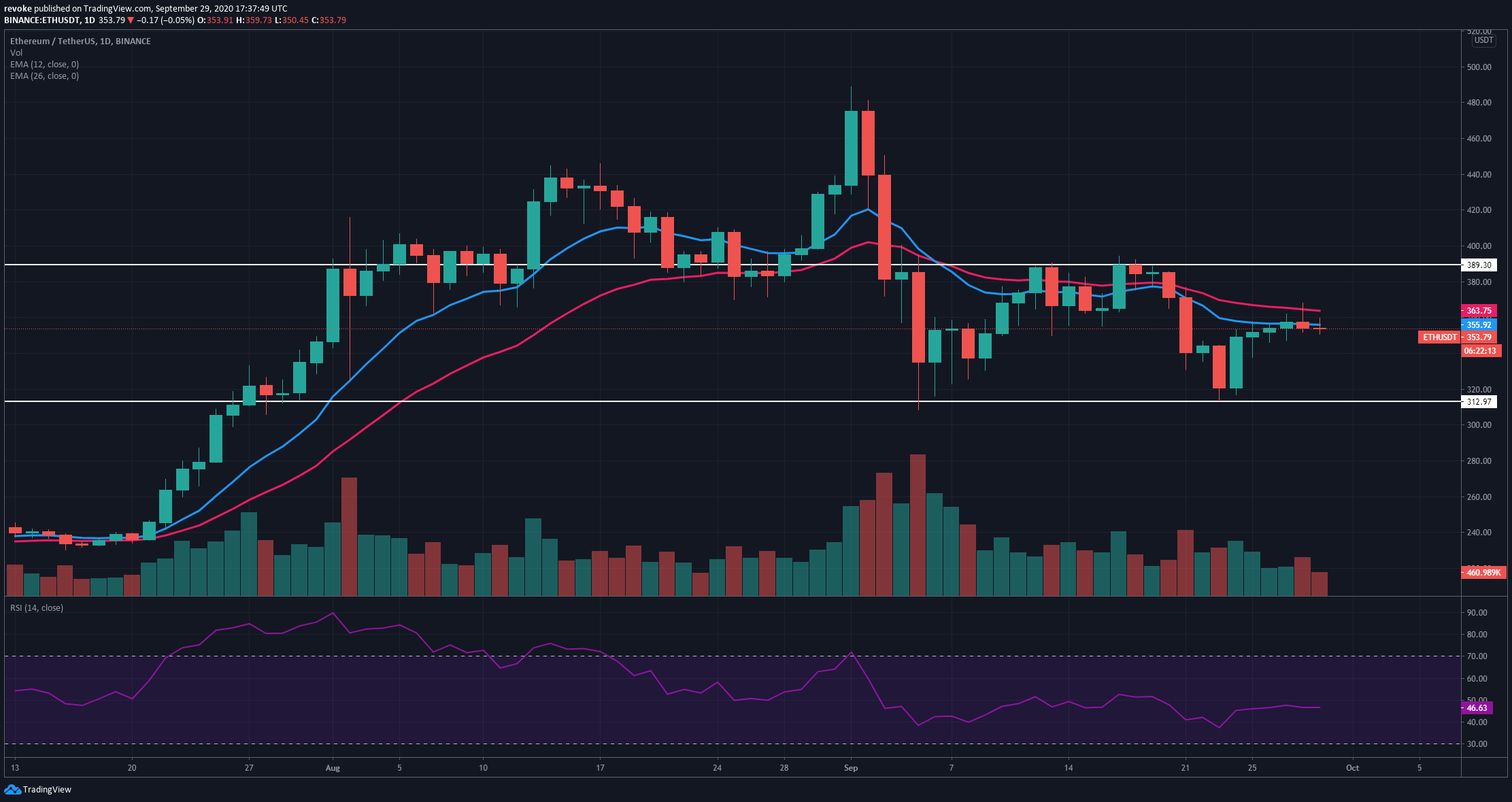 On the daily chart, the price of ETH has managed to bounce from the last low at $308 creating a potential double bottom, a reversal pattern. To fully confirm this pattern, bulls need to break $390 as the next resistance level, however, they are also facing the 26-EMA and the 12-EMA in the shorter-term.

The trading volume of the initial bounce did increase notably from $11 billion to $17 billion. This is a positive factor in favor of the bulls. The RSI remains only at 46 slowly climbing back and was close to forming a bullish divergence. 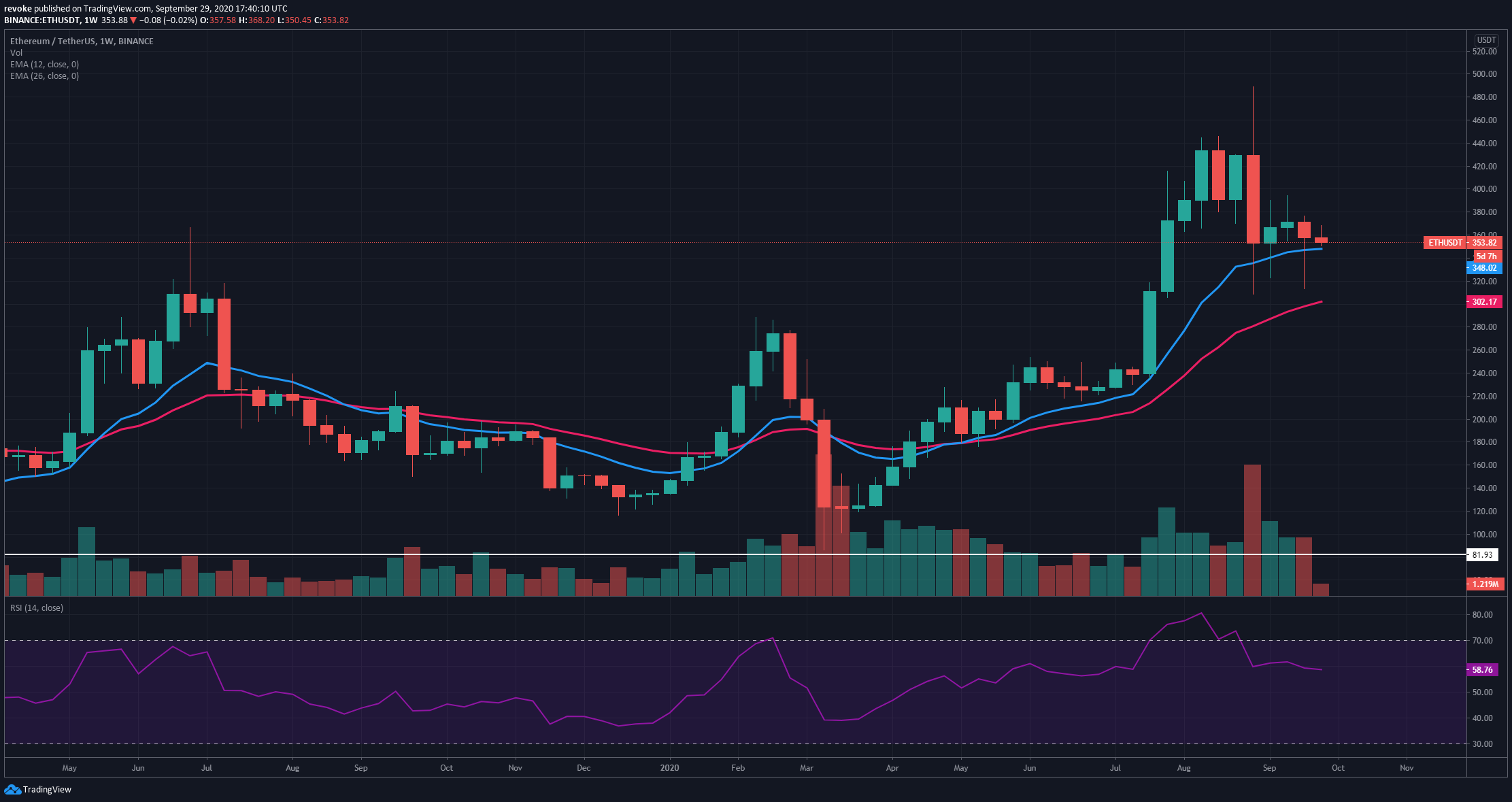 Despite the recent weakness of Ethereum, its long-term remains extremely bullish. The uptrend is intact as the last low is set around $200. Any level above $200 will simply be a higher low and a continuation of the uptrend.

Additionally, the bulls have been able to defend the 12-EMA on several occasions. The RSI was quite overextended but has cooled off now. Overall trading volume is declining, this is a bullish sign as a pullback is stronger the more volume it has behind.