The ETH/BTC Flippening Index Approaches 62% As 45K BTCs Are Tokenized On Ethereum! 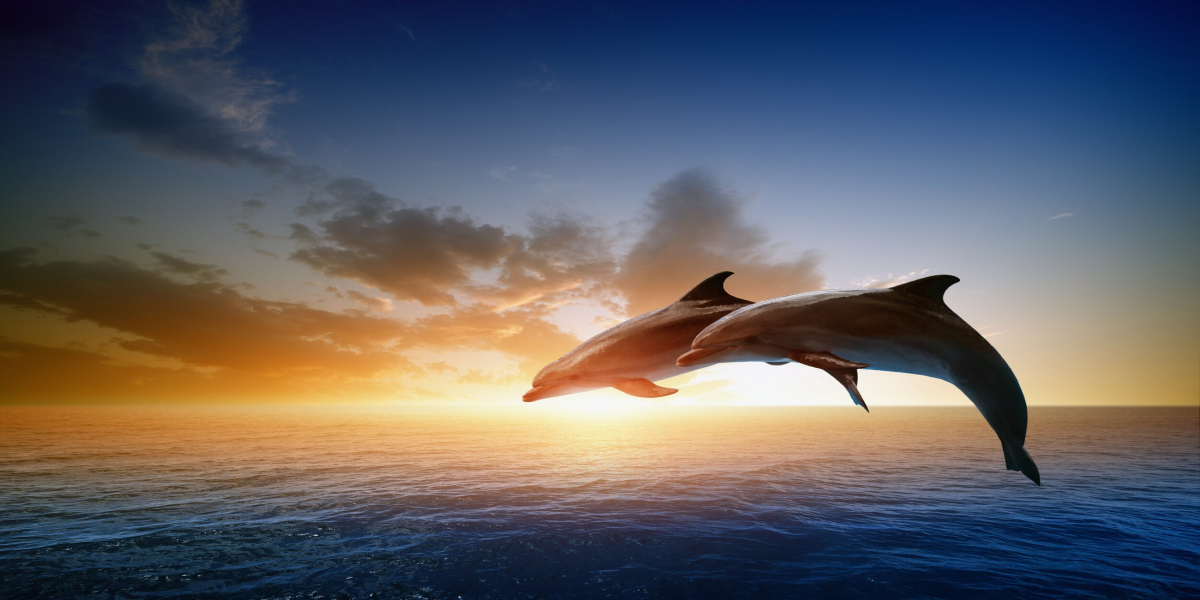 The flippening index has reached an all time high of 61.9%, as key Ethereum metrics show significant improvement over their Bitcoin counterparts. According to the Blockchain Center index on 20th August, the Ethereum blockchain has surpassed Bitcoin in fees generated on-chain, values transacted (when including all assets) and transactions count.

The Ethereum blockchain also shows considerable progress in trading volume (55% complete), node count (88% complete) and active addresses (50% complete), compared to the Bitcoin. However, it needs to improve its standing in the marketcap and Google search interest metrics.

According to the site Bitcoin on Ethereum, which tracks all tokenized Bitcoin derivatives on the Ethereum blockchain. The total number of Ethereum based BTCs have exceeded 45,000+ (worth $500M+). The major share is held by the Wrapped Bitcoin (WBTC) L2 protocol, which currently has 30,500+ BTCs wrapped (worth $350M+). It is followed by REN protocol’s renBTCs, which holds 8700+ BTCs (worth $100M+).

Here’s a comparison of the fees generated on-chain for the miners/validators for both Bitcoin and Ethereum, for the week lasting from 06/08/2020 to 13/08/2020. The Ethereum miners bagged $34.5M, while Bitcoin miners only managed $9M in fees during the same period. Due to the growing popularity of DeFi protocols, the Ethereum blockchain has been able to maintain a lead, which gives a glimpse into the future.

The miners provide security to the blockchain and validate the activity on the network. As such, the higher fees generated is positive for any blockchain’s validators, since it incentivizes them further and make more hash power available. It can be understood as security budget, making the blockchain more resistant to attacks. It is an indication of user interest, demand and usage. Albeit, individual transactions may become expensive, resulting in inconvenience for the users.

What Is The Flippening?

The flippening refers to the possibility of Ethereum overtaking the Bitcoin blockchain in key metrics, especially the marketcap. The flippening index tracks the performance of both blockchains over eight key metrics, to better understand the present status and progress.