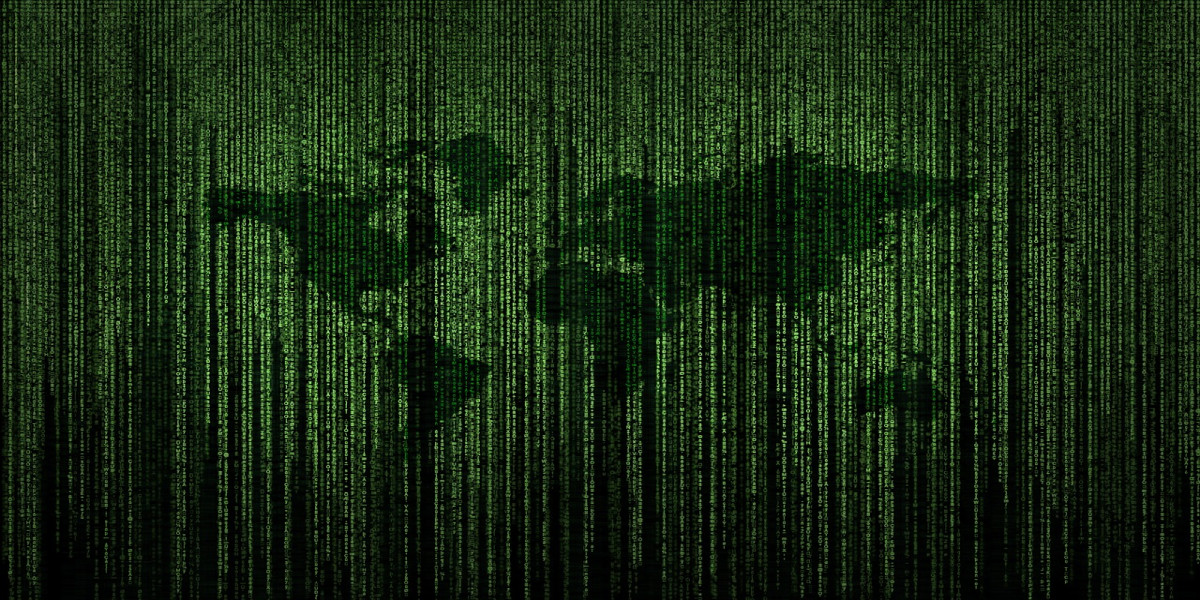 ETHBTC ratio or the ratio between Ethereum and Bitcoin prices recently rose to 0.05, the highest in 2 years. Ethereum has been outperforming Bitcoin lately after ETH price shot up 49% in the last 30 days. According to the site RatioGang, there are several important milestones to consider at this point, since Ethereum has been a key driver of crypto growth and a key pillar of its infrastructure over the years.

The highest level for the ETHBTC ratio was back in Jun 2017, when it reached a mark of 0.147. Ethereum almost took over Bitcoin as the number one crypto asset by market capitalization. Since then, prices of both assets have attained new highs and hence the ratio has changed. But as RatioGang notes, the ETHBTC ratio should at least be 0.08 at this point, considering how well Ethereum has performed in infrastructure, adoption, and usage metrics.

If the ratio now crosses 0.16, considering the present Bitcoin price, Ethereum would take over Bitcoin, in an event described as the flipenning. At this point, Ethereum’s market cap would become larger than Bitcoin. Also, Ethereum already has a lead against Bitcoin in fees generated, value settled, and the number of transactions metrics. It’s a likely scenario considering the major upgrades planned for Ethereum in the future and the explosive growth over the years.