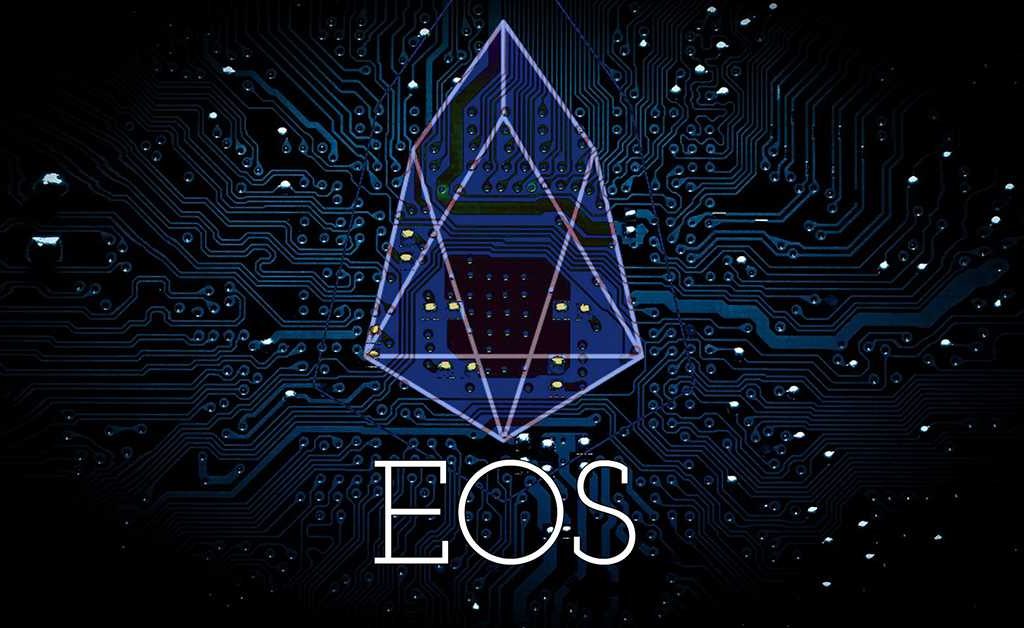 Yesterday, Block.one, the creator of the EOS blockchain announced a huge collaboration with Google Cloud which will help developers to build new applications on EOS. The official announcement by Google stated:

Furthermore, Block.one also announced the appointment of R. Martin Chavez, a veteran investor that previously worked for Goldman Sachs, to Chair Advisory Board.

Mr. Chavez transformed Wall Street’s trading business into a software business, revolutionizing the way capital moves and works. He brings to his role at Block.one in-depth technical expertise and unparalleled experience at the intersection of finance, entrepreneurship and tech.

Both news together had a significant impact on the price of EOS which exploded from $2.45 towards $2.97.

Despite the massive news, EOS is already trading 11% lower than its peak at $2.97. In fact, the price touched $2.59 today, which is fairly close to the price before the announcements. It seems that bulls weren’t strong enough to keep the digital asset above the 26-EMA, however, they are currently defending the 12-EMA. 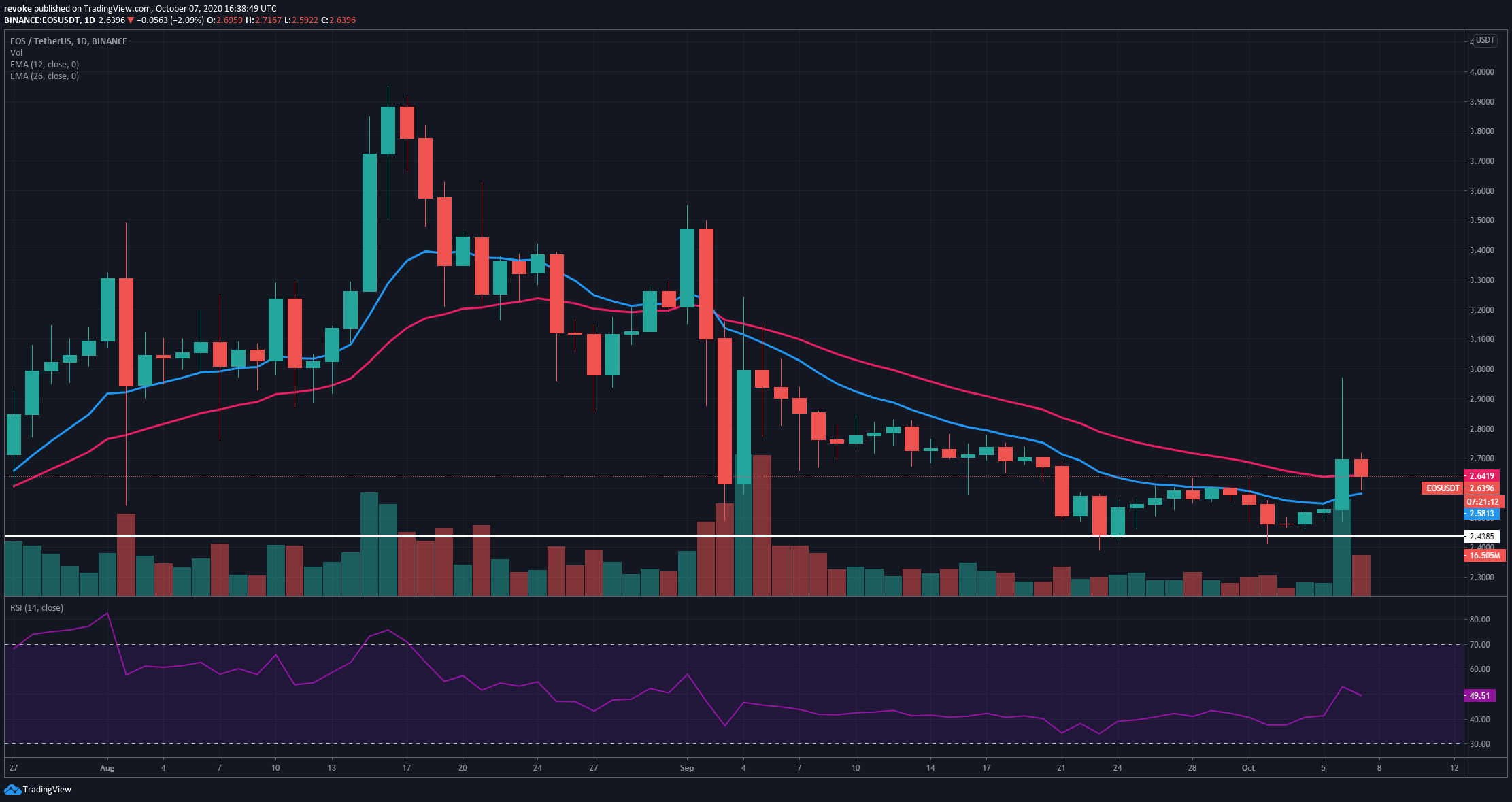 This massive rejection shows that bears are still applying a lot of selling pressure and the daily downtrend could still be in play if the 12-EMA is lost.

The most critical short-term support level is also the 2.43 level defended on several occasions in the past.

On the 4-hour chart, the price is stabilizing above the 12-EMA at $2.62. Bulls need to hold this support level if they want to see a bounce towards the $2.97 high. The RSI was briefly overextended but has cooled off while trading volume continues dropping.

The most critical resistance level is the 200-SMA at $2.66, the price has failed to stay above this level several times in the past 24 hours. Bulls need to break out above this SMA.