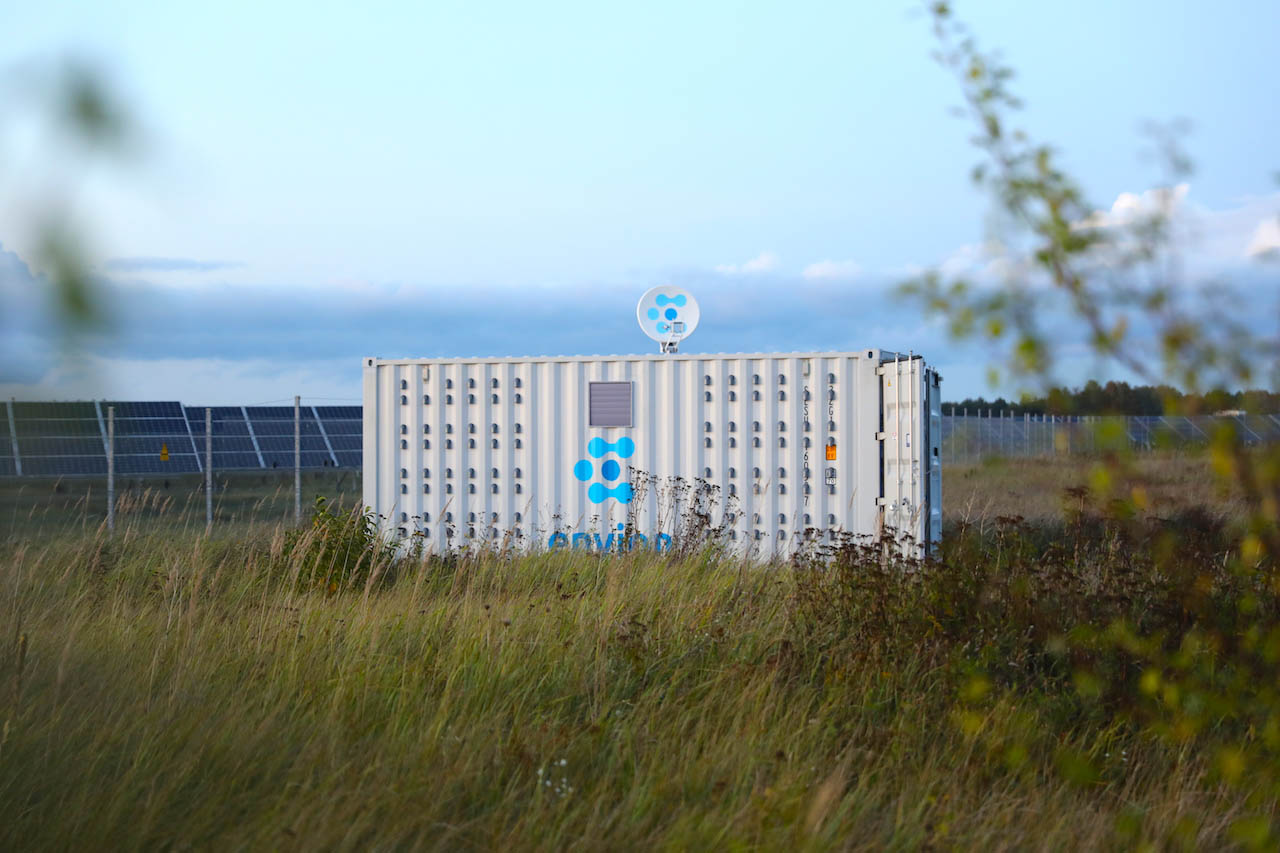 June 25th, 2018. BERLIN — Swiss cryptocurrency mining company Envion AG’s tens of thousands of investors can rejoice after a Berlin court ruled in favor of Envion’s founders’ interests and passed an injunction on behalf of Trado GmbH against the Quadrat Capital GmbH and Sycamore GmbH. The court ruled last Thursday that CEO Matthias Woestmann’s capital increase and resulting dilution of the founders’ shares and loss of majority ownership to be an illegal breach of contract. The decision protects the interests of Envion’s 30,000-plus investors by penalizing Quadrat CEO Woestmann and Sycamore co-CEOs Thomas van Aubel and Jutta von Falkenhausen for any sale of equity or use of company funds with a maximum 6-month prison term for each violation.

Envion’s founders’ allegations that CEO Woestmann broke his contract with Trado and illegally took control of Envion in the days after the company’s blockbuster $100-million-dollar Initial Coin Offering (ICO) were confirmed by the court. Woestmann subsequently stopped all company operations resulting in months of lost revenue for the company and lost dividends for investors.

During the trial, the judges referred to the illegal capital raise and transfer of newly-generated equity shares to Sycamore GmbH as “collusion behavior by the two managing directors [Woestmann and van Aubel]” with intentional injury, a violation of the German Civil Code (§ 826 Bürgerliches Gesetzbuch, BGB). The contract between Quadrat Capital and the founders’ Trado GmbH specifically forbidding any actions compromising the founders’ majority ownership was upheld by the court’s decision.

Woestmann published a press release a day prior to the court hearing in which he inadvertently admitted that the move to take control of the company was based on a fabricated legal construct, attempting to justify the illegal takeover because of suspicions which arose in February 2018 that the founders generated unauthorized tokens. Publicly-available records show that the takeover took place on January 21st.

The 3-judge panel of Berlin’s civil court handed down a sweeping rebuke of the losing side’s defense, including the false accusations against Trado’s Michael Luckow and Envion’s other founders. Changing claims by Woestmann—starting only after charges were filed in May—about the illegitimately generated tokens were summarily dismissed by the court. Instead, the judges awarded damages to the plaintiff, making Sycamore and Quadrat Capital liable for legal and court fees incurred by Trado.

The ruling protects investor funds by preventing Quadrat Capital and Sycamore from distributing Envion funds to shareholders or otherwise transferring or encumbering corporate assets. Woestmann’s efforts to sell Envion have also been blocked as the ruling bars any transfer of equity shares.

Trado’s Michael Luckow explained the importance of the decision:

“Further lawsuits are necessary to force a return of shares to the founders. Thursday’s ruling confirms the legal basis for a series of more comprehensive cases, including restoring our rightful majority ownership. We are very satisfied that our arguments were fully accepted by the court while Woestmann’s fictitious accusations were thrown out.”

The defendants have the opportunity to appeal the decision which judges twice decided in Trado’s favor—in Thursday’s ruling and in a preliminary injunction decided earlier in the month. The court loss and confirmation that Woestmann acted illegally to take control of Envion now force him, van Aubel, and von Falkenhausen to self-finance the legal defense for holding on to their illegally acquired shares. Trado and Envion’s founders have vowed to continue the fight for a return of ownership in order to operate the company in accordance with agreements made with investors during the ICO. 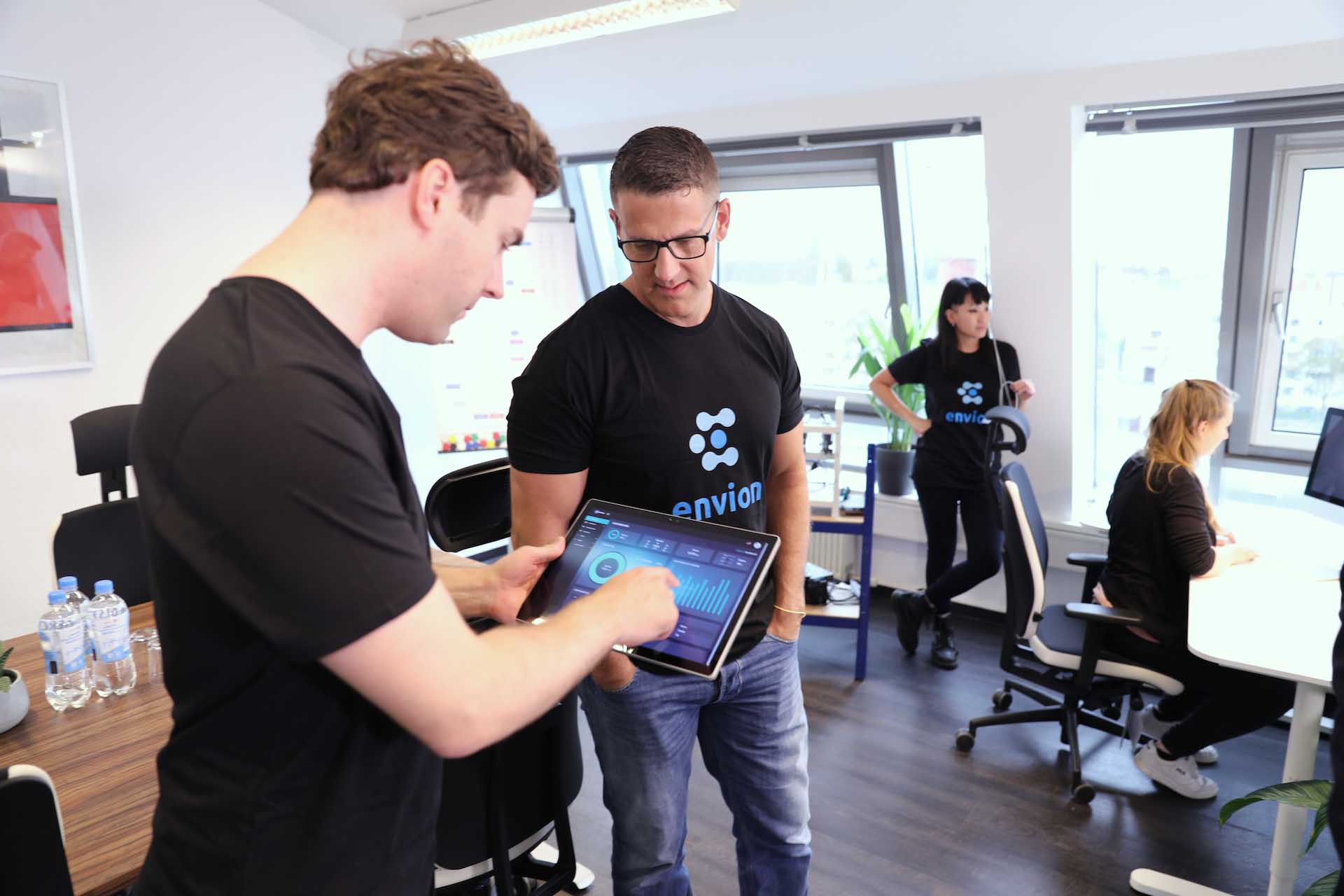 Trado GmbH holds the founders’ shares in Envion AG, a German-Swiss company that has developed a disruptive data center concept for crypto mining: a system of container-based mobile units that can be deployed right at the source of energy, either at the solar photovoltaic (PV) park or the power plant, providing the required flexibility for today’s energy markets.

Information about Trado and Envion’s founders can be found here. 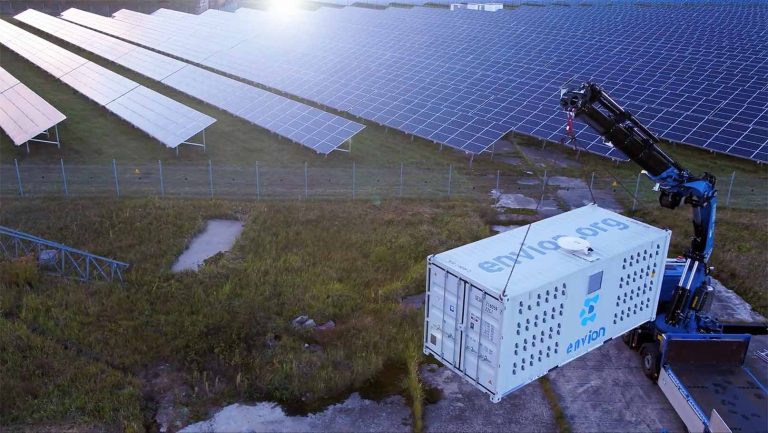 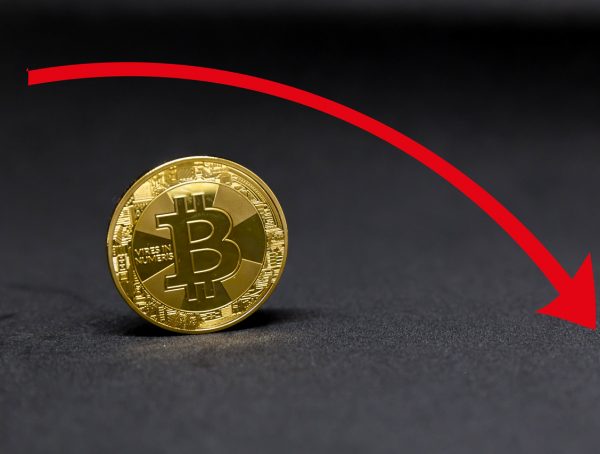