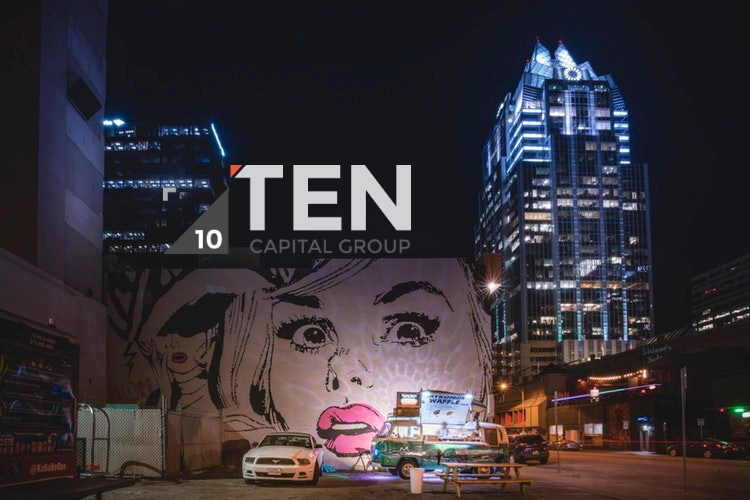 TEN Capital Group announced they will be hosting a conference with blockchain technology at the heart. Emerge ICO Summit, this October in Austin, Texas will bring together blockchain solution companies with investors and business tools. The Emerge ICO Summit will focus on blockchain solutions seeking funding. If you are a speaker, sponsor or company interested in joining us for this event, and would like to learn more, please visit and complete the short online form.

Each year TEN Capital Group  hosts three conferences – one in February focusing on companies that produce consumer goods, one in May focused on the healthcare industry, and one in October focused on technology. This year they have dedicated a stronger focus on ICOs to that conference.

Events like these have been happening around the world to fuel the blockchain space. The C3 Conference in Berlin showed the deep value in mixing business owners and thinkers that come from all levels of blockchain technology understanding.

The organization rebranded in 2017 to emphasize a new mission to “build the entrepreneur ecosystem.” Their network has 16,000 investors. They offers services for investors, entrepreneurs, existing businesses, series A fun raising, and ICOs.

“We have been helping startups raise funding since 2009 when we formed the company as the Texas Entrepreneurs Network. The TEN Funding Portal has a history of funding for over 8 years, and in that time we have helped businesses raised over $350M in transactions.”

It began in 2006 as the Central Texas Angel Network. That organization has since become the most active Capital Fund in America with total investments over $82 Million into 142 companies.

There are over 4000 seed and growth stage companies in Texas. TEN Capital maintains detailed analytics to provide updates on the companies progress, revenue and product development.

Competition is growing between traditional capital funds expanding into the blockchain space and cryptocurrency organizations. Exchanges like Coinbase have added venture capital platforms.

Crowdfunding is the root of the competition, where ICOs were able to easily raise funds without going through the process of building relationships or paying to get seed funding. The benefits of venture capital would be access to advisors, and with a company like TEN Capital, huge amounts of useful data.