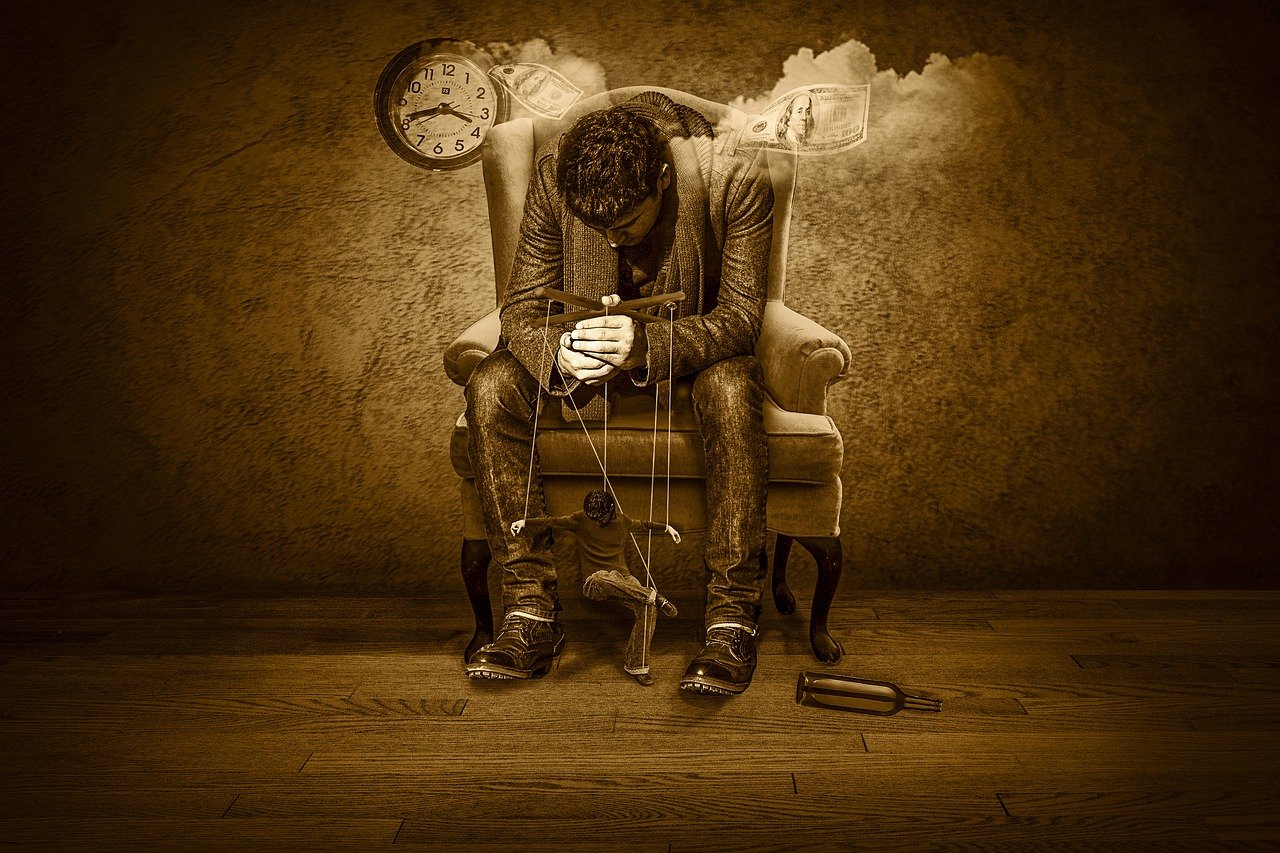 Bitcoin price reacts to a multitude of factors, ranging from the wide market sentiment to the broader financial conditions, prevalent at the time. However, it seems to have found a new factor – that of the billionaire business magnate Elon Musk. A tweet made by him on May 24 caused BTC to rise 12.5% from an intraday low of $35,000 to reach upwards of $40,000. It’s now settled at a bit less, but it’s a not-so-surprising reaction of the price to Elon Musk tweets, which seems to have a puppet master effect.

The latest effect came from the above-referenced tweet, containing an announcement by Elon Musk that he spoke with North American Bitcoin miners, in a bid to make Bitcoin mining green. It’s the perfect answer to the recent environmental concerns raised on Bitcoin mining and in part perpetuated by Elon himself. Since it was a positive development albeit controversial, the Bitcoin price responded favorably like clockwork. But, this wasn’t the first time.

Elon Musk became involved with Bitcoin some time ago and his company Tesla X announced that it would accept Bitcoins for the electric vehicle purchase and disclosed the purchase of $1.5 billion of Bitcoin on Feb 08 ’21, the BTCs were likely purchased a while back. This alone cemented the Bitcoin perception’s as a corporate treasury asset and caused the asset’s price to jump over 17% to S44,000+. It actually made sense at that time, since the “corporate treasury” narrative was gaining momentum after Michael Saylor’s nearly obsessive buying spree of Bitcoin.

Bitcoin started to get a negative reputation after that time, because of the environment harming effect of Proof of Work (POW) mining. On May 13, Elon Musk announced that Tesla will stop accepting Bitcoin, citing environmental concerns and pollution caused by Bitcoin mining activity. Bitcoin price responded negatively to the event as expected, tanking 5% to around $51,500 after the tweet.

Some said that this action might have been the result of environmental protection groups and lobby groups on which Tesla relies to get subsidies for its electric vehicles. Regardless, the effect was established. The price continued dumping to around 20% from the initial delisting tweet. Then on May 16, Elon made a suggestion that he was going to improve Dogecoin by a factor of 10X and drop its transaction cost 100X. Bitcoin price reacted favorably to the suggestion – around 4% to reach $49,700 again. The precise reason is unknown.

What happened between Elon and the Crypto Community?

Elon Musk got into a ferocious verbal fight with the Bitcoin community. In fact, they accused him of perpetuating FUD to lower down price and acquire more Bitcoins. Again on May 16, he responded to a tweet made by @CryptoWhale that Tesla was likely to dump Bitcoin holdings. This was based on the hate that they were receiving from the Bitcoin community. Elon didn’t deny this and instead said “indeed”. Bitcoin price reacted like clockwork again and dumped another 8% to reach $43,500 from the $47,000 range.

The second-last time, Elon’s tweets had any effect on Bitcoin price was on May 17. He confirmed that Tesla hadn’t sold any Bitcoin. What happened? You guessed right! Bitcoin price jumped up ~4.65% to reach $45,000 from $43,000 mark. It’s getting too predictable out there and some believe that Elon Musk is likely doing it on purpose for more USD profits. Maybe, it’s not just random. Regardless of the cause, we all agree that this isn’t healthy and the puppet master effect needs to go.

Bitcoin News Crypto
Is the Bitcoin Crash over? Or will Bitcoin price reach $10,000?