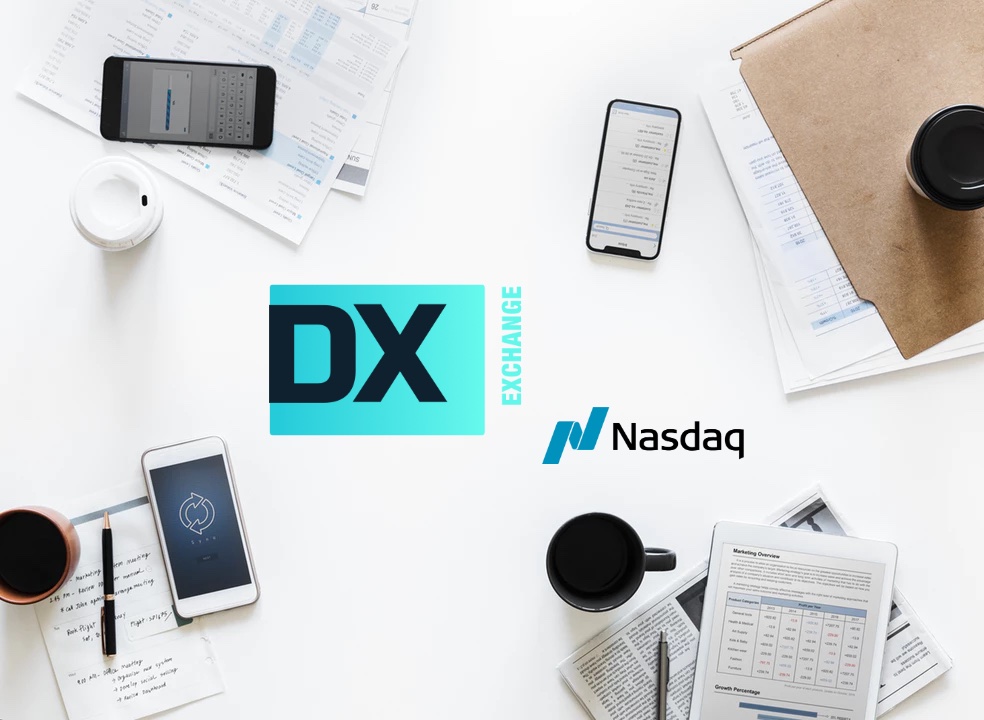 A partnership between DX.Exchange and Nasdaq will be the global stock exchange’s first hands-on experience with cryptocurrency trading. The benefits are invaluable  for the new exchange, but also give Nasdaq a leg up on the new frontier.

Just recently, Nasdaq CEO explicitly stated their interest in trading cryptocurrencies if laws were to permit it. It looks like this is a step to prepare for that event.

“Crypto enthusiasts shouldn’t have to pay more than a minimal membership charge to trade with their peers, and they shouldn’t have to trade in an unregulated [and] unsecured environment. The combination of NASDAQ technology and the DX.Exchange interface is one that will create a one-of-a-kind, fair trading experience, that puts the traders first.” DX.Exchange CEO Daniel Skowronski

Nasdaq is the second largest stock exchange in world by market capitalization after the New York Stock Exchange (NYSE).

DX.Exchange is now able to utilize the NASDAQ’s infrastructure to avoid avoiding common errors and bugs, as well as things like its matching engine which is used by over 70 exchanges around the world.

With this partnership, the exchange will always meet the highest regulatory standards. There will be no worry of things such as double count trading, and the fake volume numbers that plague many other cryptocurrency exchanges

To launch, the company has gained an Estonian license, as well as a market maker license from the (Cyprus) Cypriot regulator, CySEC. With these frameworks in place, the exchange can offer its clients the entire variety of the crypto trading options. It will be centralized, and hold customers funds and deposits.

There will be no U.S. Customers allowed at launch.

The initial launch will account for roughly the top six coins. They will certainly be trading Bitcoin, Bitcoin Cash, Ethereum, and Litecoin. The second phase will feature the top 20-25 coins, as well as some smaller tokens.

“We are supporting blockchain technology. And the way we can help this ecosystem to progress is by vetting the tokens and making sure the good ones are promoted. We are not going to list coins, just because they pay us. Those who are worthy – will be listed.” – Skowronski

Competition amongst established exchanges will likely heat up as regulation materializes.  Robinhood just received funding to expand their operations.