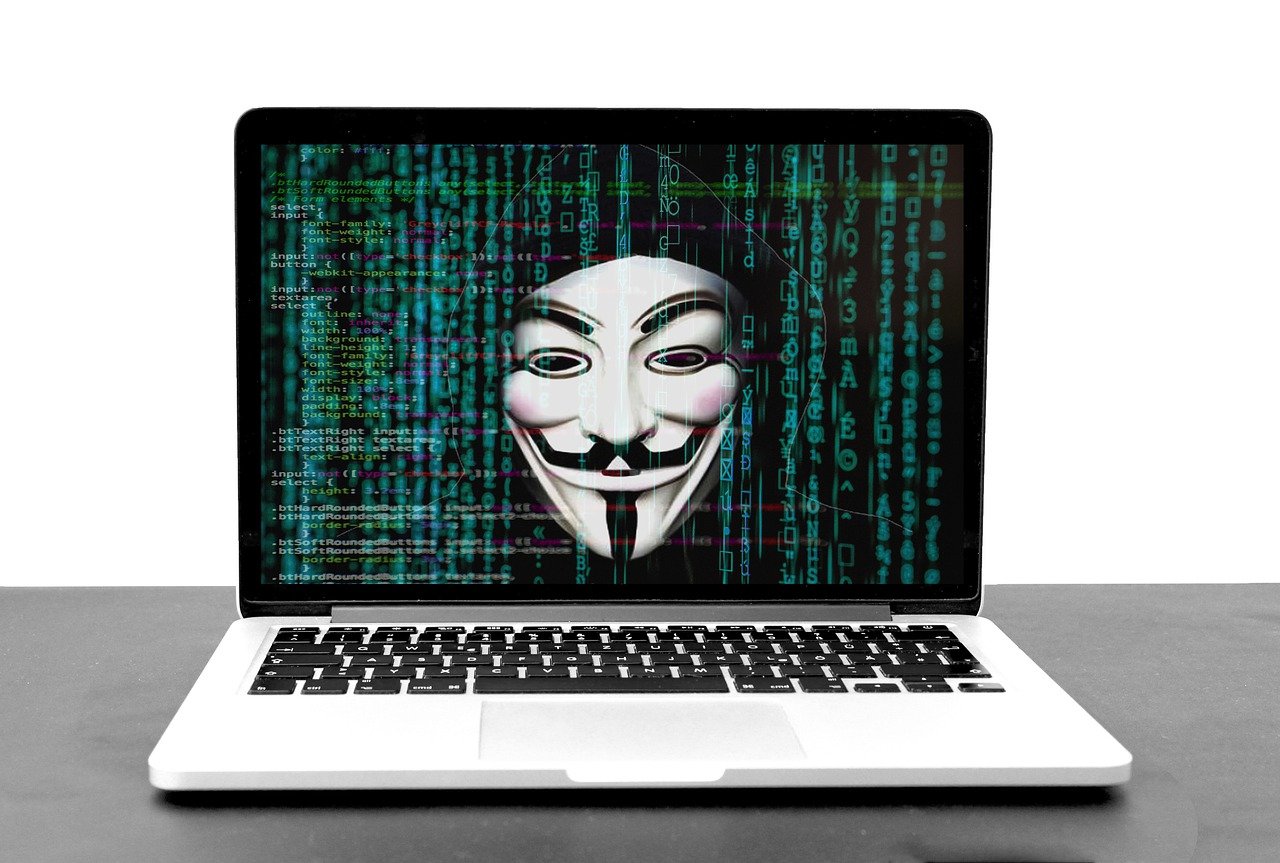 Dfinity Internet Computer was one of the most anticipated crypto projects, promising to limitlessly scale the blockchain, taking almost 4 years and raising 100s of millions in funding. However shortly, after the native ICP token became tradable in May 2021, the token has lost 95% of its value until now, in the short span of ~1.5 months. What must have caused this spectacular fall? Some users allege – team and insiders dumping the token!

Dfinity Internet Computer: How it All Started

Quite a few posts made on Reddit ICPTrader have users alleging that the Dfinity Internet Computer team has dumped millions of ICP tokens since the token became tradable. A user named @trapsandwich wrote a detailed analysis, a month ago, presenting extensive research on the team that sold their tokens at launch by linking wallets continuously sending the tokens to exchanges for liquidations.

He alleges that the team token wasn’t properly vested and a lot of them were sold tanking the price, whilst everybody else tokens were locked, due to the vesting. He found a figure of 20 million tokens and assuming a conservative price of $300, which likely meant that they were cashed out for around $6 billion USD!

Another Reddit post now alleges that the number is considerably higher and presents an overview of top ICP accounts. It can be seen that top Dfinity Internet Computer accounts have reduced their holdings, a feat technically impossible for seed round buyers, as their purchased tokens, come with a lock-up period and haven’t gone tradable yet. The Dfinity Internet Computer so far hasn’t responded to these claims with refutations.

ICP buyers can have little solace from the fact that the other tokens aren’t doing so well either and there is a micro bear market in progress, by all indications. However, most other tokens haven’t lost 95% of their value either. For instance, most DeFi tokens are currently reporting a loss of 35-70% from their all-time high positions. So, why is Dfinity / Internet Computer showing worse results apart from the team dump allegations?

The answer might lie in the low initial float. Dfinity / Internet Computer ICP token was introduced with a circulating supply of 134.8 million. However, the total remains at 469.2 million tokens. That’s only 28.74% of the total supply. How does that affect price? After the initial hype and euphoria fall, traders quickly look towards long-term valuations.

For instance, assuming a 134.8 million supply and noting $700 ATH price – Dfinity / Internet Computer would have a total market capitalization of $94 billion. Now apply the fully diluted valuation by multiplying the current Price by the total supply (circulating and otherwise), it comes to an astronomical $328 billion valuation for the whole project. At that time, it would have put it right behind Ethereum at a $455 billion market cap.

Sustainable? We think not, quite the opposite actually. ICP tokens traded for quite some time in the $100-$120 per token range. Again, this meant $13.4 billion – $16.1 billion valuations as actual market cap and $46.9 billion – $56.3 billion as the fully diluted valuation (FDV). In comparison, this would have meant a higher market ranking than most DeFi protocols, at that time.

Besides the notorious alleged team dump on retail practice, Dfinity / Internet Computer appears to have fallen victim to its own initial hype, unrealistic valuation, extensive marketing, and abundant liquidity available at launch, since listing almost immediately at top exchanges. It also helped the team sell a large part of their holdings. This happened by allowing them to exit at the expense of unsuspecting retail buyers. 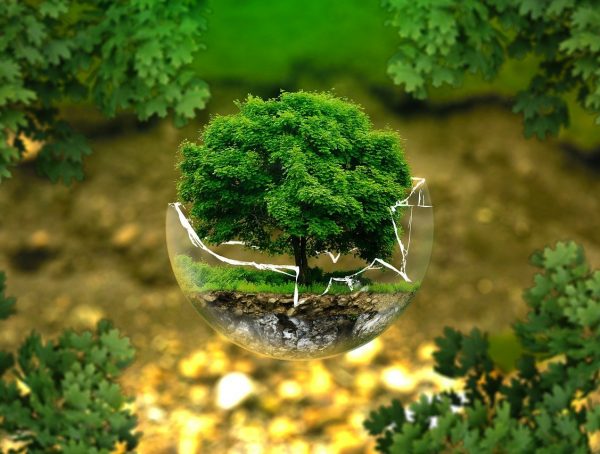