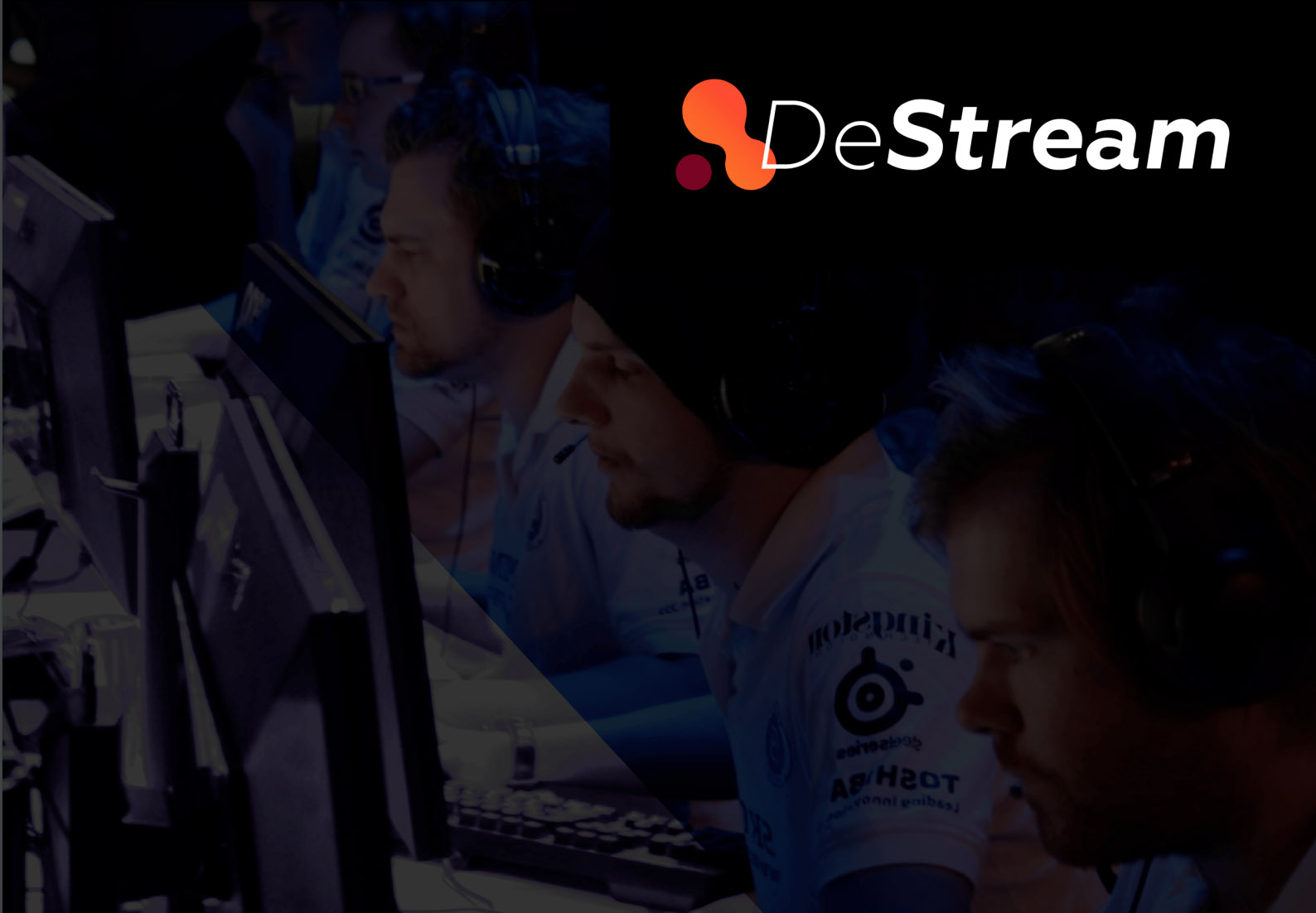 Over the years, the steady rise of the gaming industry introduced the world to a whole new market – video game streaming. Recently, streaming platforms such as Twitch and YouTube have been generating massive amounts of revenue. According to a third-party research, the game streaming market is expected to generate $4.6 billion in revenue in 2017.

However, the hefty commission fees on platforms like Twitch can sometimes be quite daunting for video game streamers, especially those who have just started out and are trying to build a name for themselves. These commission fees can go as high as a whopping 20%, which means if a streamer earns $100 in donations after streaming for 6 hours, they will only bring home $80. 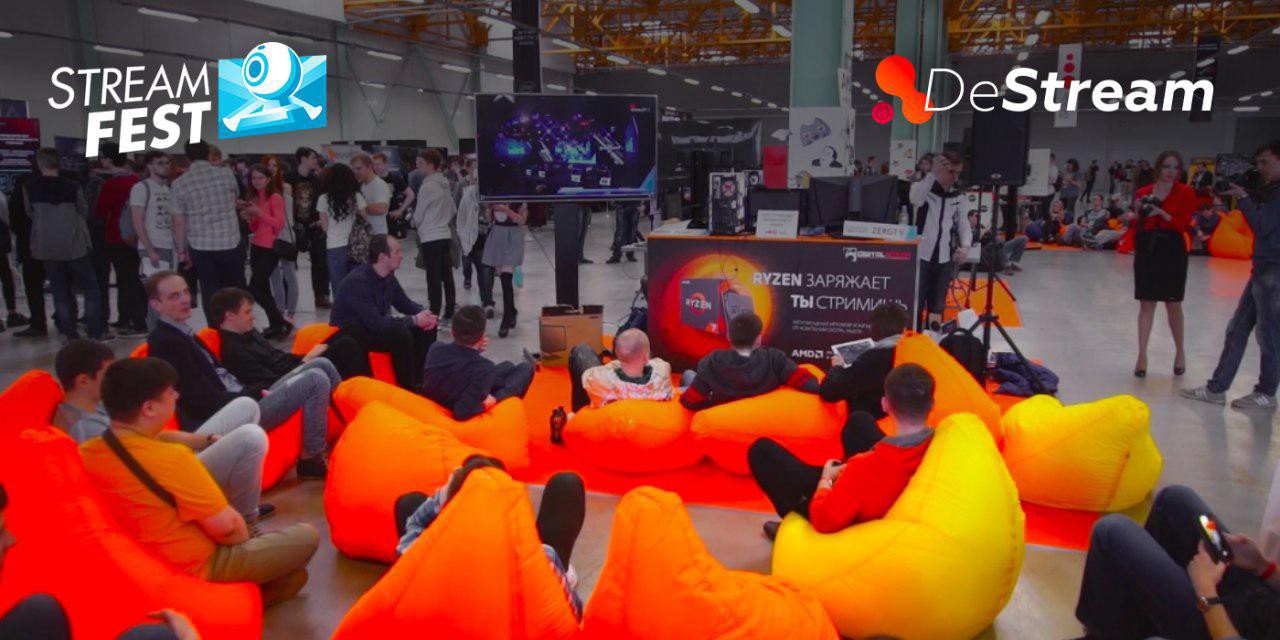 DeStream is a decentralized financial ecosystem for streamers that aims to disrupt the pre-existing streaming industry. The Russia-based company is aiming to create a global platform for the streaming market that will allow them to maximize the productivity of streamers, diversify their activities and secure a start-up capital.

DeStream started out with an intention to help streamers make more money by significantly reducing the commission fees to allow them to focus on creating quality content as opposed to operational activities.

In an interview at the inaugural C3 Crypto Conference, Tachat Igityan, founder and CFO of DeStream, pointed out that the ridiculously high commission fees on streaming platforms are unfair towards video game streamers. “Streamers only receive 80% of the donations – the remaining 20% goes to the streaming platform.”

“Therefore, we decided to introduce blockchain into the streaming industry. With the use of blockchain technology, not only are we able to increase the security of the transactions made on the platform, we are also able to bring the commission fees as low as 0.77%, which is over 20 times lower than usual commission rates.”

Furthermore, the implementation of smart contracts allows streamers to interact with their viewers by listing a bunch of services that they can perform for a certain price on their service catalog. The smart contracts will ensure that the transactions are secure and allow the viewers to be sure that their donation will reach the streamer’s address. 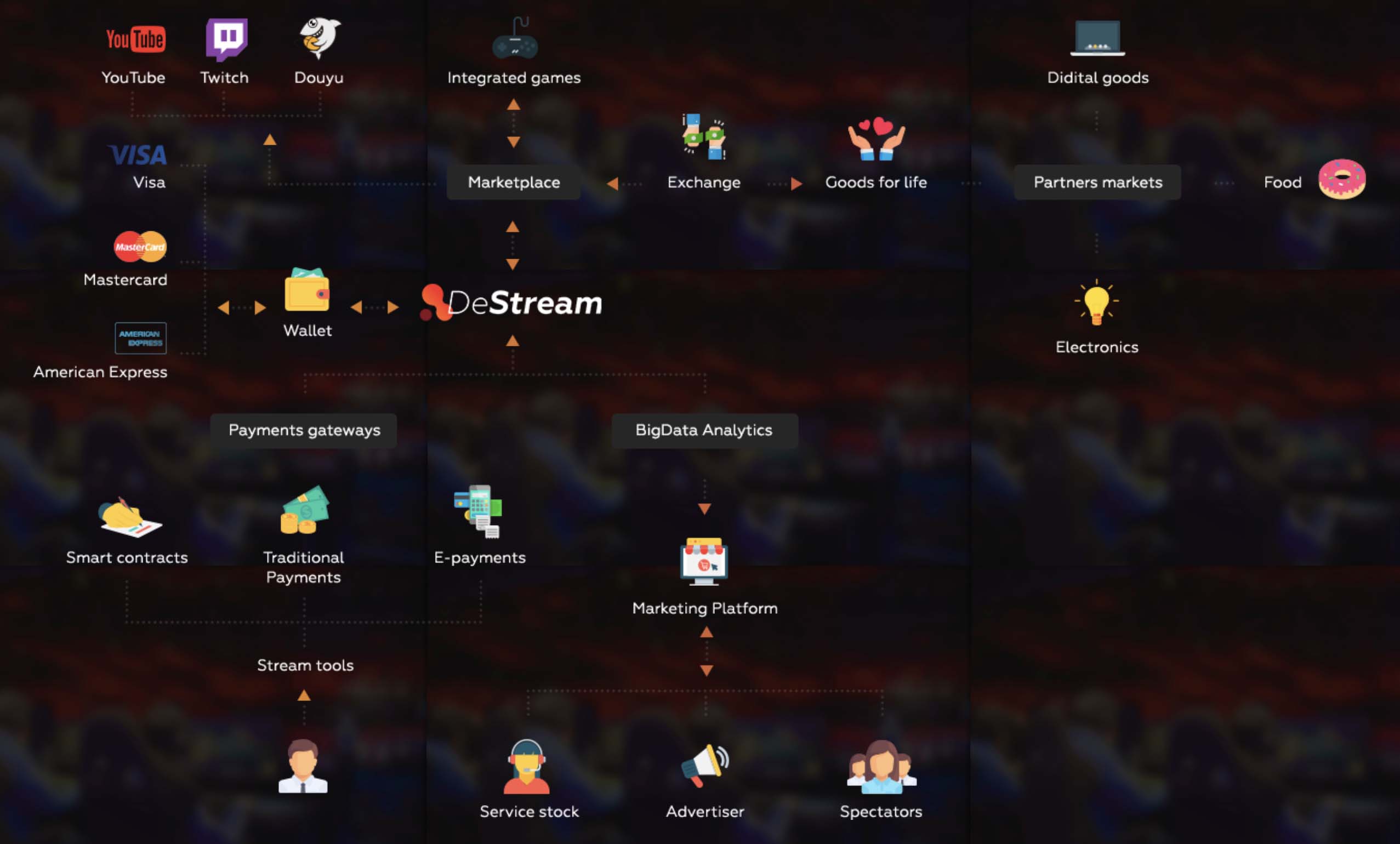 When asked why should people switch from pre-existing streaming platforms over to DeStream, Igityan’s answer was firm.

“DeStream is not involved in the streaming part of the equation,” Igityan clarified. “Instead, we want to incorporate our services with pre-existing streaming platforms and facilitate the donation mechanism.”

DeStream is certainly doing a phenomenal job getting partnerships with some of the biggest streaming platforms in the market. Recently, they secured a deal with Twitch.tv, where they managed to get the Head of Twitch’s Asia department to join their team as an advisor. 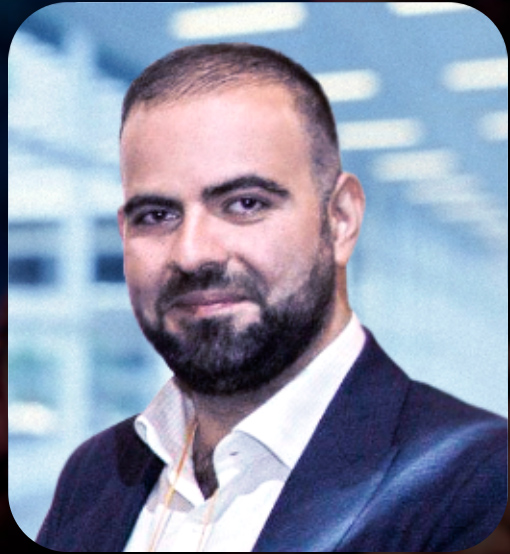 When asked the motivation behind starting DeStream, Igityan gave a good-natured chuckle.

“As a serial entrepreneur, I have always been interested in starting and managing companies, especially ones that dabble with cutting-edge technology. I remember starting my first company when I was 16, and since then, I have managed various companies and startups.

“DeStream will be a game-changer in the streaming industry – an industry where over 800 million donations are made every year. This is an incredible business opportunity, and I believe that DeStream is going to be a very successful 5 to 10-year project on an international scale.”

If you are interested in joining the DeStream community, feel free to visit their official website at Destream.io.