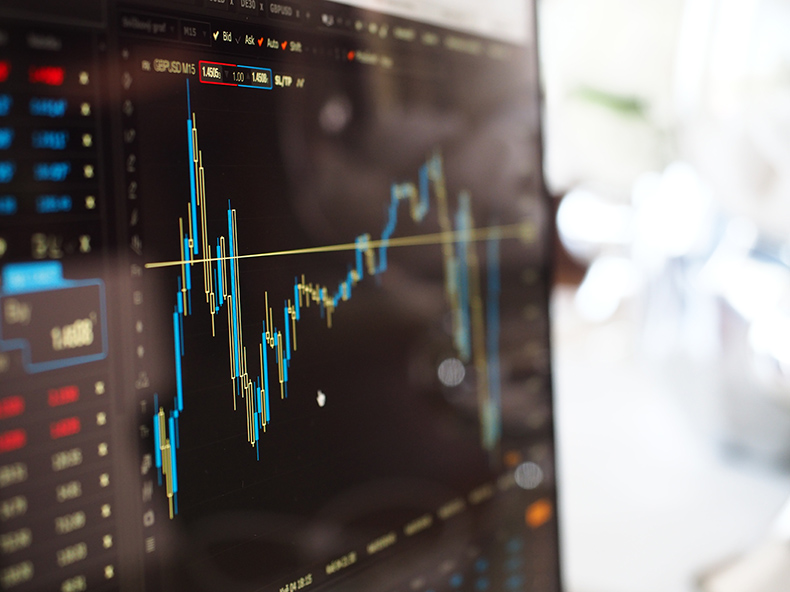 In order for the cryptocurrency market to regain traction and hit the monumental $1 trillion mark within the next few months, altcoins that lack substance must crash and burn, according to former CEO and co-founder of Ethereum, Charles Hoskinson.

In an interview with CNBC last Friday, Hoskinson admitted that he believes there will be a crash in the cryptocurrency market in the near future. “My personal opinion is that we’re going to see a consolidation after a crash.” Hoskinson is now the CEO of the blockchain firm Input Output Hong Kong (IOHK), which launched Cardano – the fifth-largest cryptocurrency – last year. He was previously the CEO at Ethereum, a smart contract-based cryptocurrency that also goes by the name Ether.

In the first week of January 2018, a lot of cryptocurrencies – including Hoskinson’s very own Cardano, have had an incredible rally and achieved all-time highs as investors looked for alternatives aside from Bitcoin and Ethereum to diversify their portfolios. Ripple, for example, briefly overtook Ethereum to become the second largest cryptocurrency in the last week of December 2017.

Also, thanks to the recent surge in lesser-known digital tokens, which raised their prices to unprecedented levels, the total cryptocurrency market cap even went as high as $800 billion, although it has since undergone a correction and now sits at a humble but promising $734 billion.

However, what Hoskinson is worried about is the introduction of “unrealistic” and unsubstantiated cryptocurrencies into the market space.

“What’s going to occur is a lot of these ventures that don’t have strong fundamentals, don’t have good tech, or just unrealistic projects, they will eventually run into some major wall they can’t quite overcome. They will fracture up and you will see a lot of them are certain to fail.” He explained.

Nonetheless, Hoskinson believes that it would take a while for these “shitcoins” – as netizens put it – to be removed from the picture, as they have massive amounts of funding to sustain themselves. For example, Dogecoin – a meme-inspired cryptocurrency that was introduced as a joke in 2013, saw an astronomical increase in its value as its market cap value increase to $2 billion just days after hitting $1 billion. Even Jackson Palmer, the founder of Dogecoin himself thought it was concerning that a virtual coin that was created as a joke has such a high market valuation despite not releasing a software update in two years.

Without a doubt, it would take a while for Hoskinson’s prediction for the current cryptocurrency market to become a reality, thanks to the number of people backing coins that are simply “unrealistic” or don’t have “strong fundamentals”

“The problem is a lot of them have a lot of money,” Hoskinson said. “It’s really hard to fail when your burn rate is $5 million or $10 million a year, and you have $1 billion of capital.”