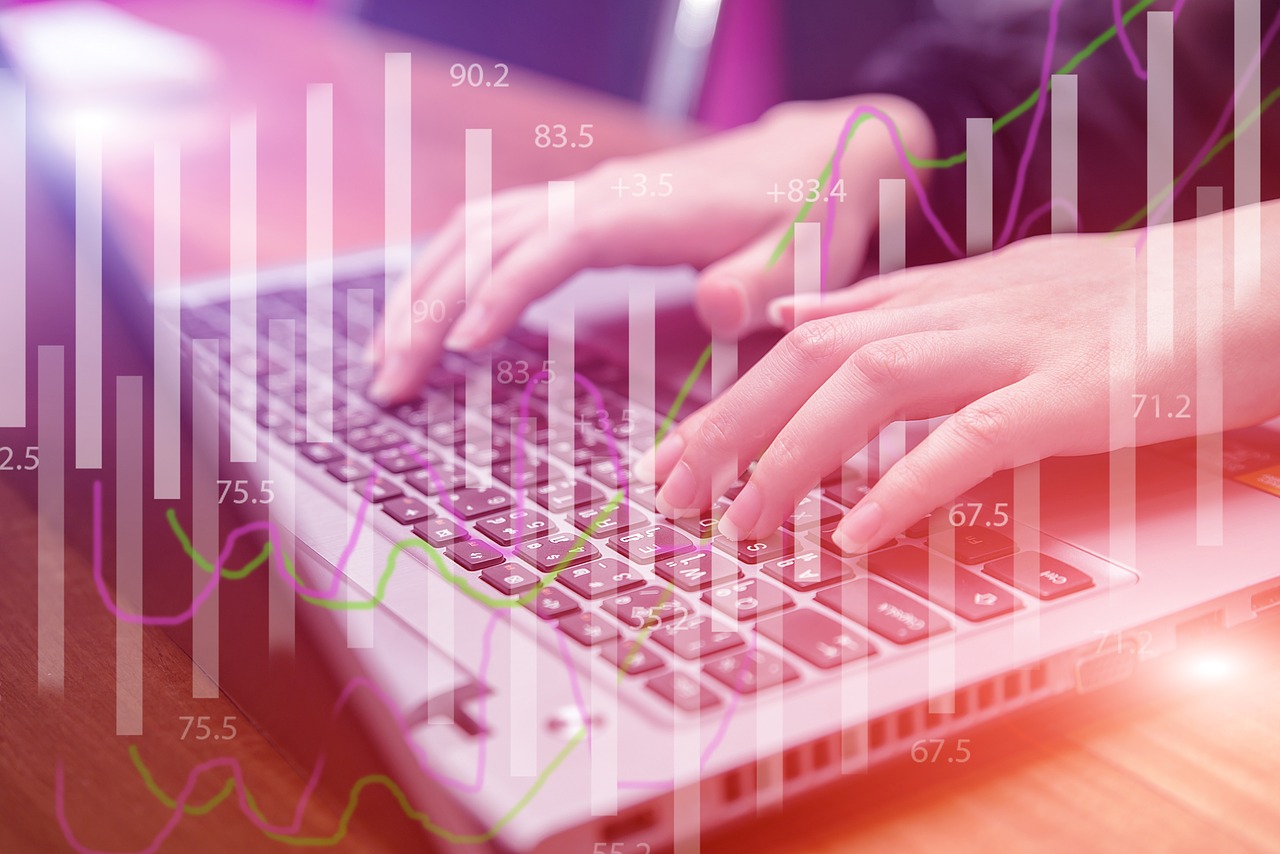 Cryptocurrency investments are undoubtedly highly lucrative and rewarding, in a relatively short period of time. However, the ROI might be different and for obvious reasons tied with the risk/reward ratio of that particular asset (s). Generally, large caps move up less than their med/low cap counterparts, though they carry a lot less risk also. These med/low caps are preferred by people with less startup capital, which require high appreciation to significantly multiply.

Insolar is a curious case, the enterprise grade blockchain which describes itself as “Blockchain 4.0” was once listed on Binance and the development/activity was in high gear. It’s a proof of stake type blockchain focusing on scalability, easy programming, dynamic consensus, interoperability, sharding and encryption. The XNS token powering the platform reached $1.31 ATH on Mar 04 ’20.

Since then, for various reasons, it came tumbling down. After the community disagreement with the team diluting supply, it reaches sub $0.002 lows. However, there are circulating reports that the team plans to burn down half of the 1B token supply, essentially bringing it down to 500M.

For now, the XNS price is showing appreciation, rising back to $0.014 – a 10X reversal in price from the bottom low. If past is any indication and the price reaches even $0.4 from here, it’s a solid 28X from these price. It’s the most asymmetric opportunity currently available with a high probability of success, noting the team efforts, partnerships and a change of Binance relisting.

Linear is a derivatives protocol, which creates synthetic assets backed by the underlying. Unlike Synthetix, it runs on Binance Smart Chain (BSC), which allows it to save on fees and processing times. The funds were raised through pre-seed and ICO type rounds, which drew participation from respectable funds such as #Hashed, Vendetta Capital, Moonrock Capital, Alameda Research etc.

With mainnet launch imminent, fund investments, potential of DeFi derivatives projects and a possible Binance listing, Linear is a no brainer at $25.5M marketcap and $0.026. It presents an asymmetrical 10X from this point, at the minimum. LINA supply is very high, but the vesting schedule dictates that there will be controlled inflation, rather than abrupt random token releases.

Auctus is a DeFi protocol too, focusing on bringing options trading on-chain. It’s been a niche project so far at a mere $6M marketcap and sub $0.20 prices. It allows for non custodial ERC-20 tokens options trading, an area usually ran by centralized exchanges.

On Jan 22, Auctus partnered with the Binance Smart Chain to bring options trading to the Binance ecosystem. The price hasn’t responded so far and has an explosive potential to rise. With a likely Binance listing on the way and expected massive increase in protocol usage, Auctus is a bargain DeFi project to look out, for an easy 10X.

Sponsored Post
Earn Up to 3.75% a Month Passive Income on Your Crypto