Cryptocurrencies Loses Over $90 Billion in Value; Bitcoin Dips Below $7,000 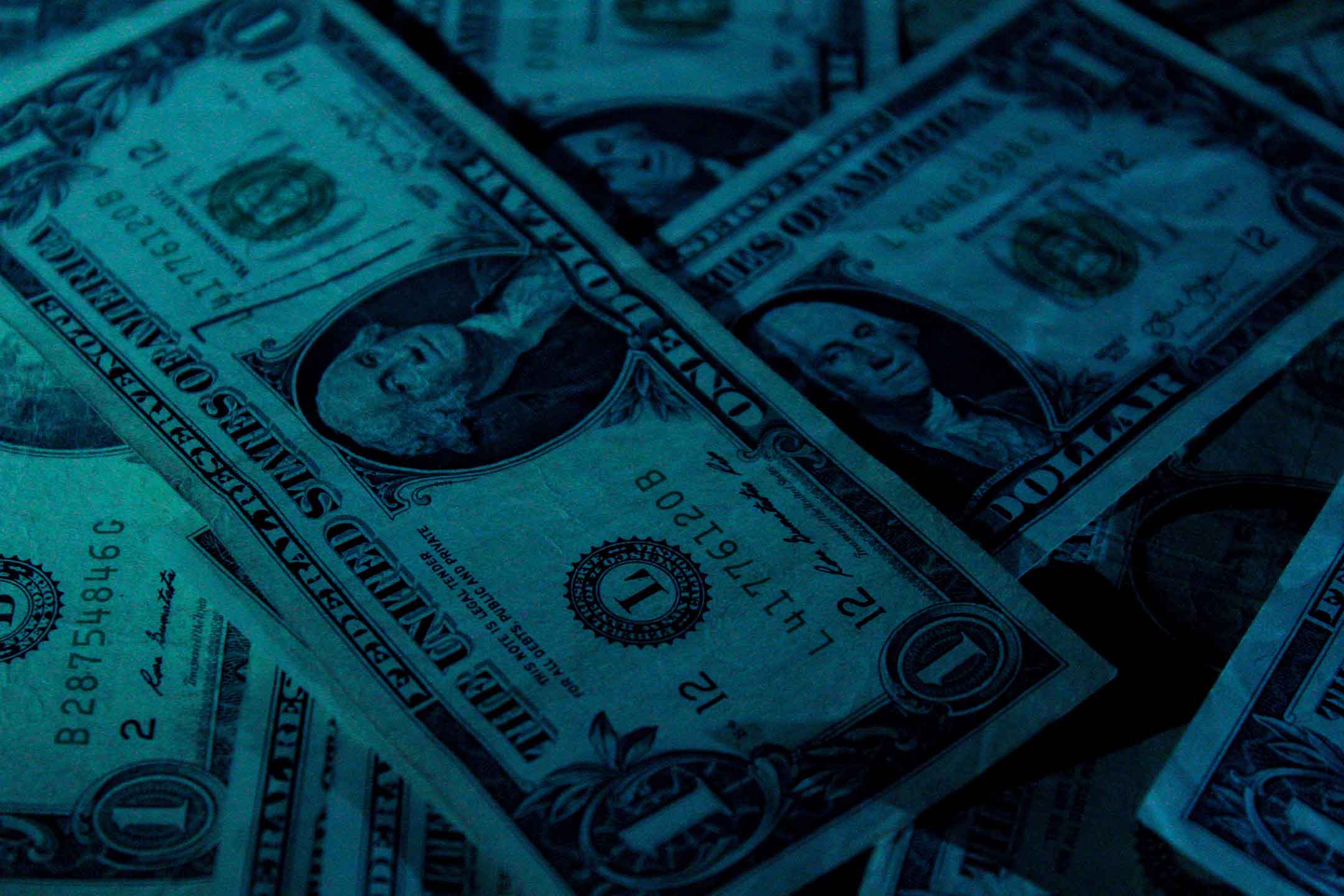 Over the past 24 hours, the world of cryptocurrencies suffered yet another scathing blow as the total global market capitalization of all cryptos dropped from $402 billion to $311 billion – the first time it has threatened the $300 billion-mark since November. This represents a 50 percent fall from the market’s all-time high at $830 billion in early January.

Amid a broader sell-off in cryptocurrencies, the price of Bitcoin falls past the dreaded $7,000 mark to hit a low of $6,756, according to data from CoinMarketCap. It was quite the weekend for the price of the pioneer cryptocurrency, which fell below $8,000 on Friday before recovering to $9,000-levels over the weekend, before plummeting once more on Sunday.

The crash was not limited to just Bitcoin – other major virtual currencies experienced a sharp decline as well. Bitcoin’s partner in crime, Ethereum, dropped past $700 levels to hit a low of $644.60, even trading as low as $606.00 on some exchanges like Gemini. Ripple, the third largest cryptocurrency, showed signs of reverting to its pre-2018 position as its price hit a low of $0.67 – an 82.3% decrease from its all-time high in January.

Why Is This Happening

There are a few reasons for this continuous “market corrections” (or market crashes, however you want to call it):

Firstly, tighter regulations by governments and financial institutions have led to a decrease in price. It is without a doubt that headlines documenting the various regulatory action by multiple agents have been a key factor weighing on price.

Last week, India’s Finance Minister Arun Jaitley announced that the country wants to “eliminate” the use of digital currencies in criminal activities. On Monday, South China Morning Post reported that the People’s Bank of China will block all platforms related to cryptocurrency trading and the issuance of so-called initial coin offerings (ICOs).

Moreover, major banks such as Bank of America, Citi Group, and J.P MorganChase decided to make it impossible for their customers to purchase cryptocurrencies with credit cards in an attempt to ensure that clients do not go bankrupt just because they went all-out on their investments.

Furthermore, FUD that stemmed from the whole Tether/Bitfinex fiasco is still plaguing the cryptocurrency market. As a brief recap of what went down, some experts have suggested that Tether, which is pegged to the U.S. dollar, could have been created to prop up Bitcoin’s price.

Nevertheless, there are still some others who are rooting for the long-term investment opportunities in cryptocurrency.

Fundstrat’s Tom Lee, the first Wall Street strategist to cover Bitcoin, said three weeks ago in an interview with CNBC that $9,000 is a “major low” for Bitcoin and that it is the “the biggest buying opportunity in 2018.” He also predicted that the digital currency will more than double in 2018 to $25,000 in the wake of its crash this year that saw it lose 50 percent of its value from a December record. By 2022, he believes that it’ll reach an unfathomable price of $125,000.