Comparison Between Ledger And Trezor Wallet 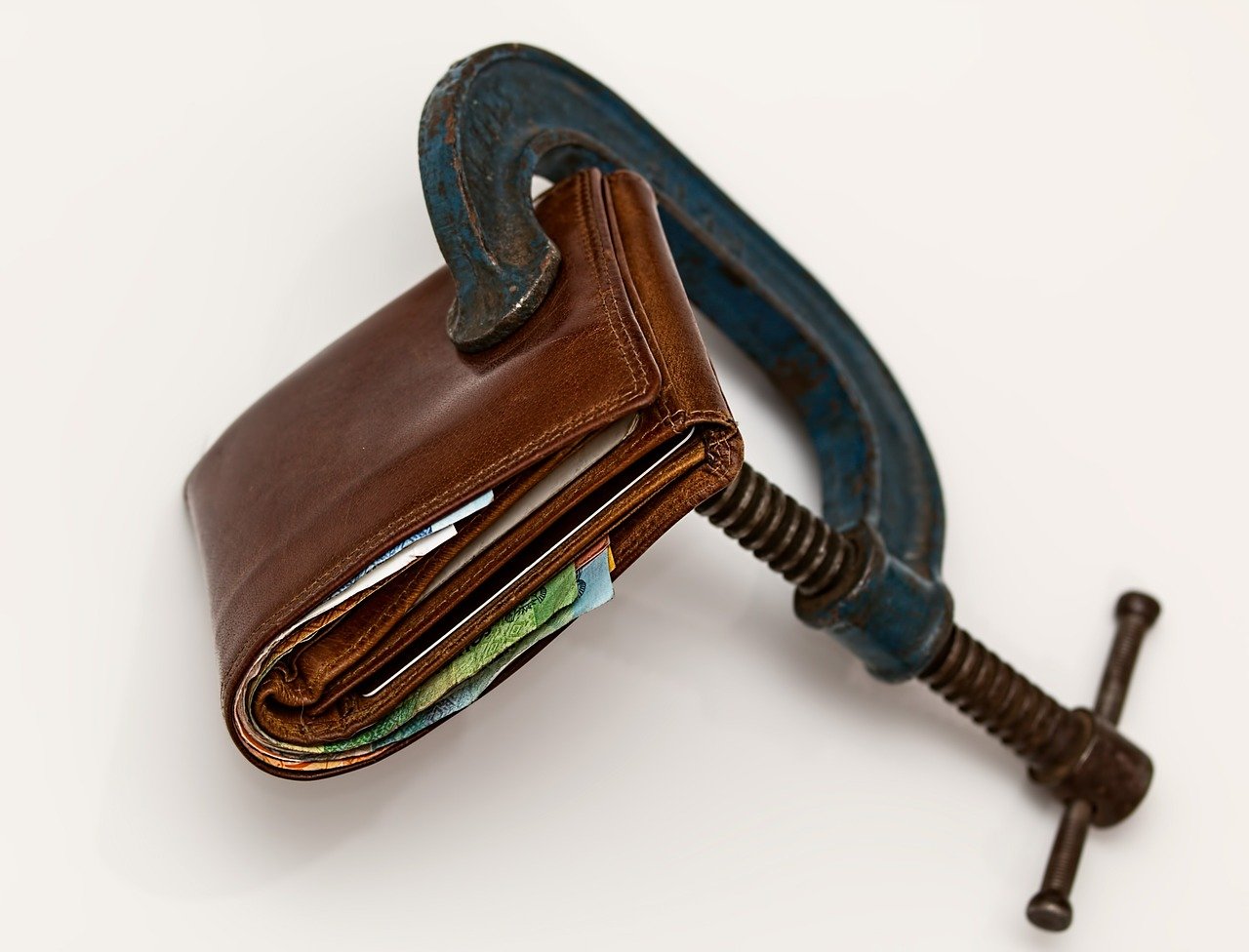 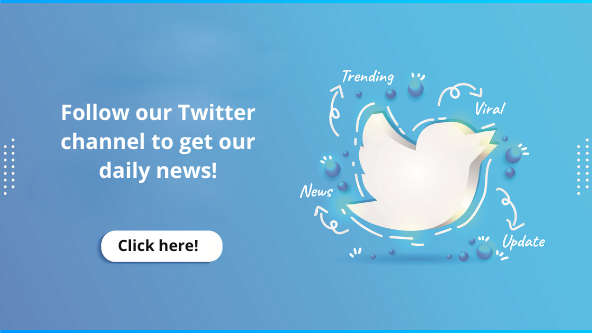 Cryptocurrencies have been evolving ever since the creation of Bitcoin in 2009 by its pseudonymous developer, Satoshi Nakamoto. Presently, digital assets are the most sought-after financial instrument in the financial sector due to the massive profits it generates. Though ravaged by volatility, the assets perform better than other financial instruments. It is easy to purchase digital assets, but the main task is finding where to store them. This is where a crypto wallet comes in. A crypto wallet works just like your physical wallet, but in this case, it is also virtual but, in some cases, physical. In this article, we will be looking at crypto wallets and comparing the Ledger and Trezor Wallets.

What is a Ledger Wallet?

Ledger wallets are offline wallets developed by Ledger. The company has its headquarters in Paris with branches across the United States. The ledger wallet entered the market in 2014 after a team of eight experts worked on its development. According to the company, the experts were grounded in cryptocurrencies and embedded security. Ledger notes that its sole aim is to create as many solutions for applications in the blockchain as possible. Just like every other hardware wallet, Ledger allows users of its wallets to store their keys. It would be practically impossible for online hackers to steal users’ funds with a technology like this. The two leading wallets that Ledger offers are the Ledger Nano X and Ledger Nano S wallets.

What is a Trezor Wallet?

Trezor wallet is a hardware wallet developed in 2013, four years after Satoshi Nakamoto created Bitcoin. SatoshiLabs designed the wallet. Trezor is known for its high security when it comes to holding private keys of digital assets. With its friendly UI, traders hoping to carry out transactions in the market can do so with ease. Trezor is an offline wallet that bases its security not only on staying offline but on its high-end encryption. Mirroring most cold wallets, traders who connect their wallets online will not be able to view their seed phrase. Asides from the numerous upgrade that it has gone through, the wallet is also one of the oldest in the sector. Presently, Trezor offers two main types of wallets: the Trezor Model One and the Trezor Model T.

How do they work?

Traders that want to use the Ledger and Trezor wallet will need access to an internet connection. This is because they will need to set up the wallet and the passphrase to access it. Trezor wallets and Ledger Nano S wallets can be connected using an internet cable, while the Nano X wallet uses a Bluetooth connection. Setting both wallets up is pretty straightforward. The only difference is that Ledger has applications for desktop and mobile users, and Trezor users can use the application or an extension on Chrome. After setting up the wallet, traders can now move assets into it from their hot wallets. Both wallets provide real-time access to their crypto portfolio and have a built-in crypto exchange for carrying out exchanges.

Difference between the Trezor and the Ledger wallet

Trezor and Ledger are the top two in the market when it comes to choosing hardware wallets. Asides from the fact that both are modeled for security, they support more than 1,000 digital assets. Another nice touch that they have added over the years is the embedding of an internal crypto exchange. Below is a comparison of the wallets when they go head to head based on a few criteria.

Without a doubt, both the Ledger and Tezor wallets are two of the best hardware wallets that traders can use for storing their assets. Though both wallets support connection via a USB, the Ledger wallet has a look that mirrors a standard steel USB device. Meanwhile, Trezor has a unique shape and is a little bit lighter compared to the Ledger wallet. In contrast to Ledger’s steel body, the Trezor wallet is entirely built with plastic.

Regarding the number of tokens supported, the Ledger has a slight edge, supporting 1,800 tokens compared to Trezor’s 1,649. Users wishing to hold top tokens like Bitcoin and Ethereum can do so with both wallets. However, both versions of the Ledger wallet support the same number of coins. In contrast, the Trezor Model One wallet supports fewer assets than the Trezor Model T. Besides offering a long list of digital assets, traders using both wallets can use the inbuilt crypto exchange to buy and sell and trade activities.

This is the most notable feature of both wallets as both wallets provide users with private keys stored in the wallet. While the Trezor operates on one chip, the Ledger wallet was built on a double chip. The second chip in the Ledger wallet provides the user with a secure element that is bank-grade. It also acts as additional security in the case of attacks on the hardware device. The Ledger wallet uses an open-source ledger system known as BOLOS. It uses closed source firmware which means third-party apps cannot test it for defects and loopholes. Another difference in terms of security is that users of the Trezor wallet can input their password via a keyboard, while Ledger users can only do it on the hardware.

Ledger and Trezor wallets provide ease of verification and use to a trader who wants to store digital assets with their wallets. The standard versions of both wallets can be a handful because they can only be controlled using just buttons. Unlike the standard models, the premium models provide traders with ease due to their touch screen and large display. Asides from these distinct features, the four varieties of wallets are easy to use. However, consensus shows that the Trezor Model T edges the Ledger Nano X in ease of usage because of its touchscreen. Although the Nano X provides a larger screen than the Nano S, its screen is harder to read than the Trezor wallet. The Ledger Nano S uses mainly a Bluetooth connection, and the Trezor wallet uses a USB connection.

Users who prefer the Ledger wallet can connect their wallets to their desktop or mobile using the Ledger Live application. The application is downloadable on both devices and provides easy access to the wallets. Users can use the app to access their accounts, send and receive crypto, and many other things. Notably, traders who want to set up their accounts must do so using the Ledger Live application. Although Trezor does not have a mobile app yet, the developers claim it is in the works. To access the Trezor wallet, traders can install an extension on Chrome or use the Trezor Bridge compatible with their devices. Traders using desktops can download the Trezor suite, an app that provides real-time access to their portfolio and an in-built crypto exchange. Asides from that, traders can combine both wallets with wallet applications such as MetaMask.

The wallets developed by both Trezor and Ledger are the best type of secure hardware wallets security-wise. Asides from an option to store more than 1,000 cryptos on the wallets, traders can access an inbuilt crypto exchange. The main difference between the premium models is Ledger Nano X offers connection via Bluetooth, and Trezor Model T offers touchscreen navigation. Although both wallets are close compared, traders who want a budget-friendly wallet with other features can choose the Ledger wallet. However, other traders might want the touch screen option that the Trezor wallet provides, so it is also a good buy. 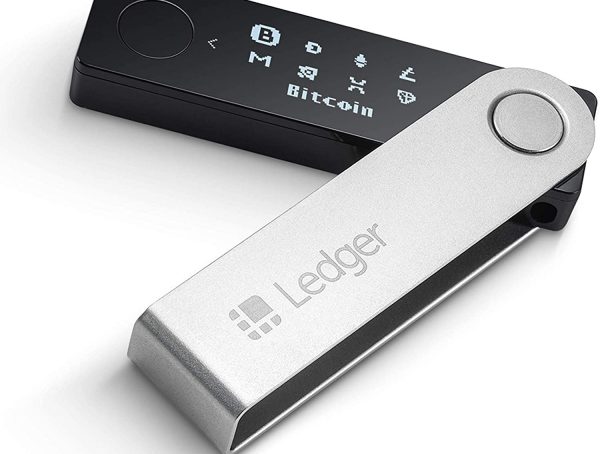 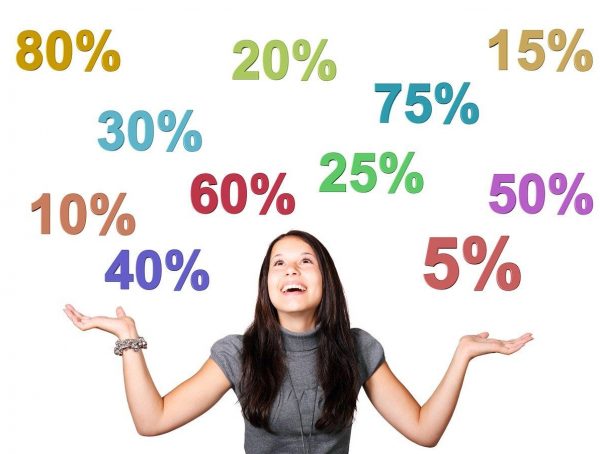 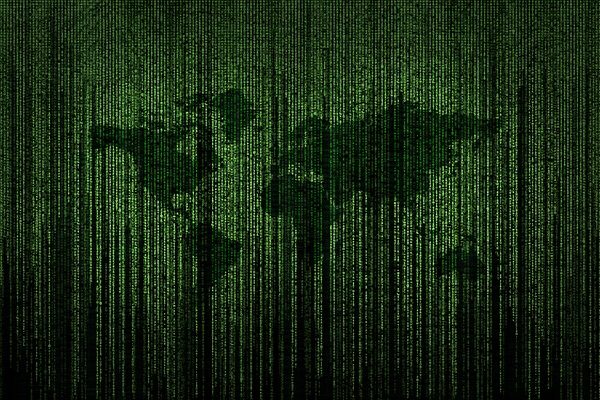 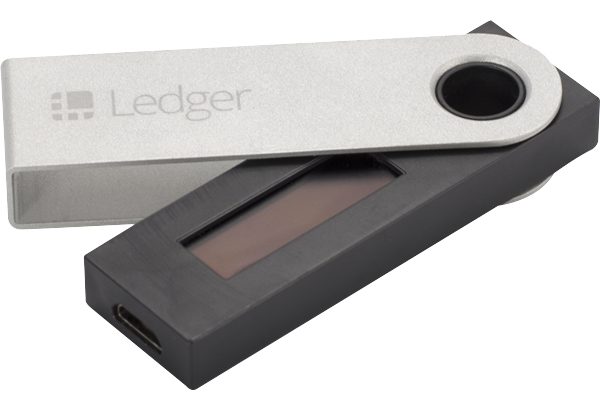 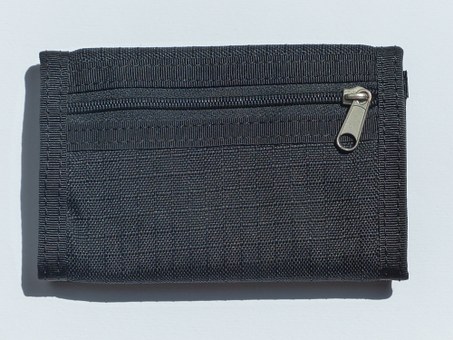 Education
How To Use a KeepKey Wallet? 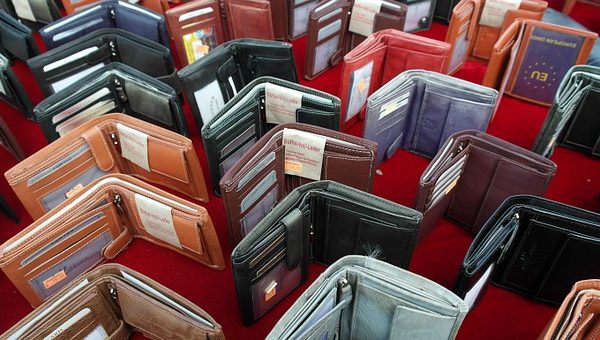 Education
How to Use a Ledger Nano S  Wallet? 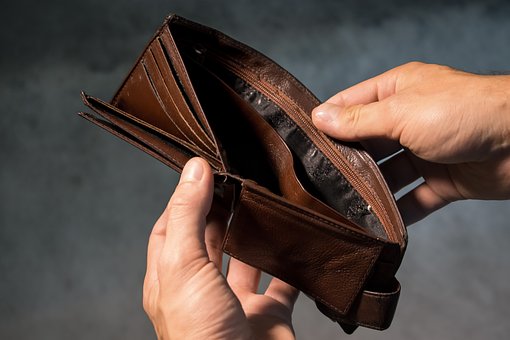 Crypto Education
How To Use a Trezor Wallet? 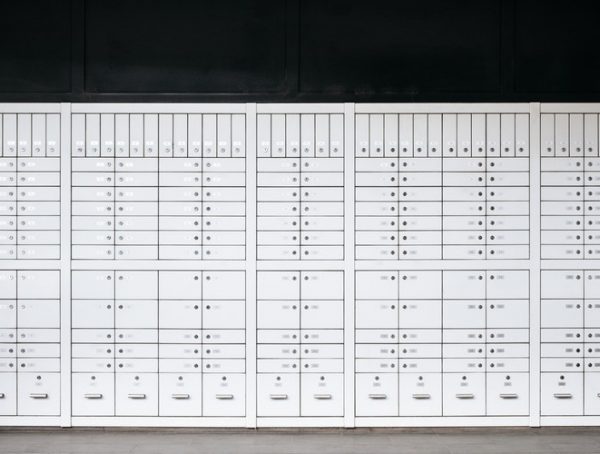 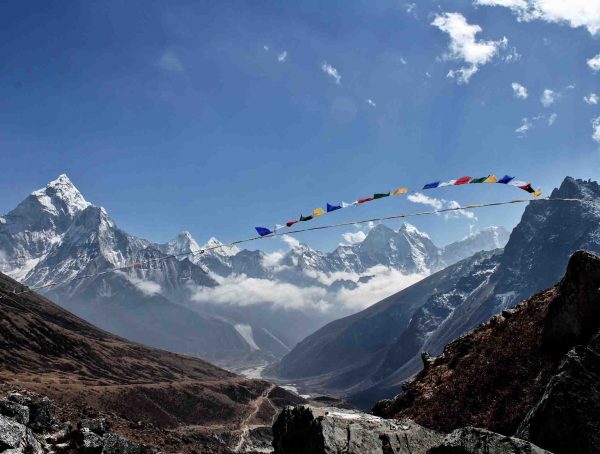 One of the main challenges is related to cancer research and access to patient data, which is critical in cancer …