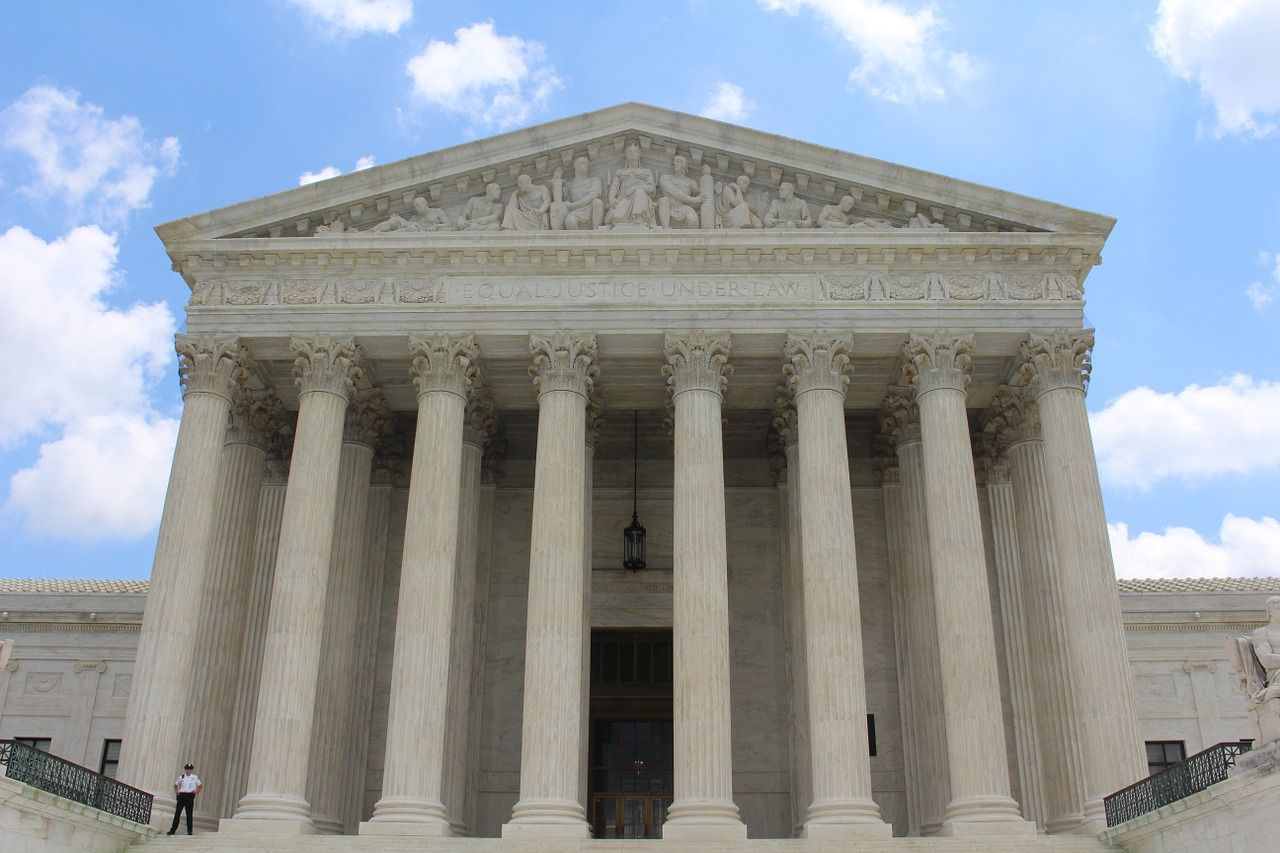 The SEC announced on 30th September, 2019 that it has approved a settlement with block.one, the company developing the EOSIO software, for holding an unregistered ICO. Block.one agreed to pay $24 million for the one-year (as of June 2017) ongoing ICO, which raised more than $4 billion, without disagreement.

According to the SEC’s order, Block.one, which has offices in Virginia and Hong Kong, carried an ICO between June 2017 and June 2018. The order observes that Block.one declared it would utilize the capital accumulated in the ICO for common expenses, and also to develop software and support blockchains based on that software.

Block.one’s offer and sale of 900 million tokens began quickly before the SEC issued the DAO Report of Investigation and proceeded for almost a year after the report’s statement, ultimately raising several billion dollars worth of digital assets globally, including a part from US investors. Block.one did not disclose its ICO as a securities offering under the federal securities regulations, nor did it pass for or ask an exclusion from the registration conditions.

Steven Peikin, co-director of the SEC’s enforcement department, said block.one did not provide investors with all the information needed to sell Securty.

In an official announcement , block.one commented on the events, pointing out that the case was specifically about the ERC-20 token that was sold to the ICO. This token has been frozen on Ethereum Blockchain since the start of mainnet in June 2018 and does not need to be registered with the SEC. Furthermore, block.one emphasized that the settlement removed all current affairs with the SEC.

The crypto community summarized the comparison split. While EOS investors seem relieved that matters are finally over with the SEC, others are upset and find the fine too over-generous.

The SEC has displayed that with this act that it has not forgotten any ICOs and will continue to act against projects that have violated the rules.

Just last week, block.one announced it would invest $ 10 million in a new headquarters in Arlington, Virginia, and expand its US presence. In the summer, the domain voice.com was acquired for $ 30 million. The launch of the social media platform Voice, which is expected to start on June 1, 2019. 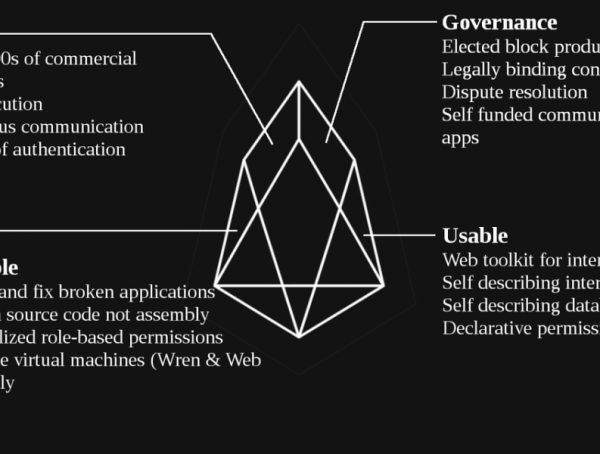