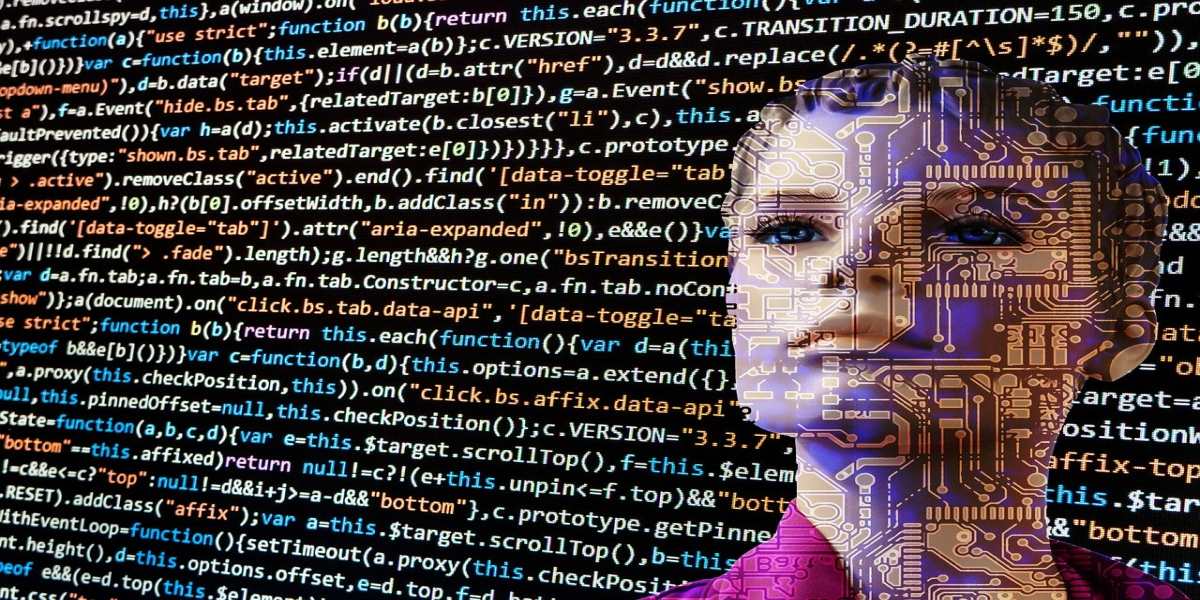 Bitcoin SV (BSV) short for Satoshi Vision – a prominent fork of Bitcoin supported by controversial Craig Wright, rose over 268% in the last weekend. The  crypto-asset was trading at $114 mark on Jan 9. It quickly climbed 27% to reach $148, on news that Craig Wright’s lawyers have submitted documents to the court describing the existence of the so called “Tulip trust”. The price kept gaining steadily over the next few days and reached its all time high price of $422 by Jan 15 – an unconventional and massive gain. For some time, Bitcoin SV (BSV) swapped with Bitcoin Cash (BCH) for the number 4 position by highest market capitalization. Since then, prices have fallen by over 30%, the asset is currently changing hands at $293 and falling fast. So, what caused all this?

The Story of Craig Wright and the Tulip Trust

The Tulip trust is alleged to hold the private keys to 1,100,111 (above 1 million) Bitcoins for Craig Wright. It is worth noting that Mr Wright has been facing a long legal dispute with the family of his former partner late Dave Kleiman over his estate, with whom he mined large quantities of Bitcoin, in the early days of the premier cryptocurrency. After Mr Kleiman’s death, his family has been seeking a share in the Bitcoins that these two mined together. A judge earlier ruled that Craig Wright would have to forfeit half of his alleged Bitcoin fortune, but that order has been rescinded. However, if he loses, he might still have to pay for Kleiman’s family legal fees, incurred in this whole fiasco.

In another compliance letter filed with the court on Jan 14, Wright’s attorneys claimed that Mr Craig has received access to unlock the “Tulip Trust” and gain billions in fortune. However, all that he has provided so far to the court, are a list of 16,404 Bitcoin addresses which contain the alleged 1.1 million bitcoins fortune,without giving any additional information. A thing that by itself,proves nothing. Craig Wright claims to be the mysterious “Satoshi Nakamoto” – the pseudonym of the founder of Bitcoin, a claim which is widely considered to be a hoax, by the crypto-community. The self proclaimed founder of the Bitcoin (BTC) has a dubious reputation for making false and contradictory statements and claims. Mr Craig Wright has perjured himself in the court multiple times and produced intentionally falsified documents.

Why did the Market Rise?

Bitcoin SV (BSV) has been supported by Craig Wright, from the start. So, if what he alleges is true that he owns massive quantities of Bitcoins, he would have similar fortune in the Bitcoin forks also (since all Bitcoin forks in general swap 1:1 for their currency, if you hold Bitcoins in your wallets, at the time of hard fork). The market seems to believe that he would liquidate his Bitcoin (BTC) positions to boost the crypto-asset Bitcoin SV (BSV) that he supports and believes in.

This much is certain, this event wasn’t the effect of organic growth. Bitcoin SV fundamentals didn’t improve proportionally, to cause this massive price increase. It appears that all of this was purely speculative and result of people displaying Fear of Missing Out (FOMO) mentality on the rumors, plus the price manipulation, by the team and other malicious actors.

The trading volume and marketcap of Bitcoin SV (BSV) was almost identical in number, when the prices were rising, in the last few days. A strict no-no and sign of artificial pump, by a few. Further, the newly developed “liquidity metric” on Coinmarketcap showed insufficient liquidity (in some cases, even less than $ 1000 on certain exchanges), which means that even insignificant buy orders and a few trades, would have caused the price to skyrocket.

It is worth noting that Bitcoin SV (BSV) hash rate and mining power is controlled majorly by Coingeek, which has a vested interest in seeing the prices rise and kept publishing articles to enhance the FOMO sentiment in the market. Bitcoin SV (BSV) is largely centralized and thus open to manipulation. All of this, appears to be a coordinated pump and dump, by the project’s team. Given Craig Wright’s former history and past behavior, it is a possibility that the so called “Tulip Trust” papers were filed, in the first place, to profit massively from the price jump, that was sure to follow once the news reached outside and was within the realm of anticipation. The team manipulated the relatively closed and small Bitcoin SV (BSV) markets further, which gave the impression that the asset’s price was rising, to the traders, who then joined in and contributed unknowingly to the cycle.

Currently, the price of Bitcoin SV (BSV) has corrected highly and trading at around $ 293, further giving credibility to the theory that this price pump wasn’t organic in nature, at all. 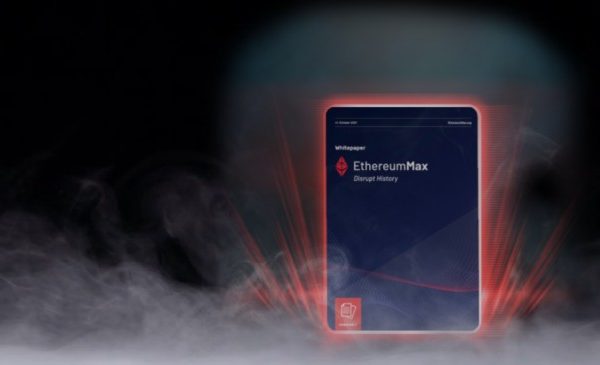 Altcoin Crypto Scam
Celebrities got SUED because of EthereumMax Pump and Dump…But Why?