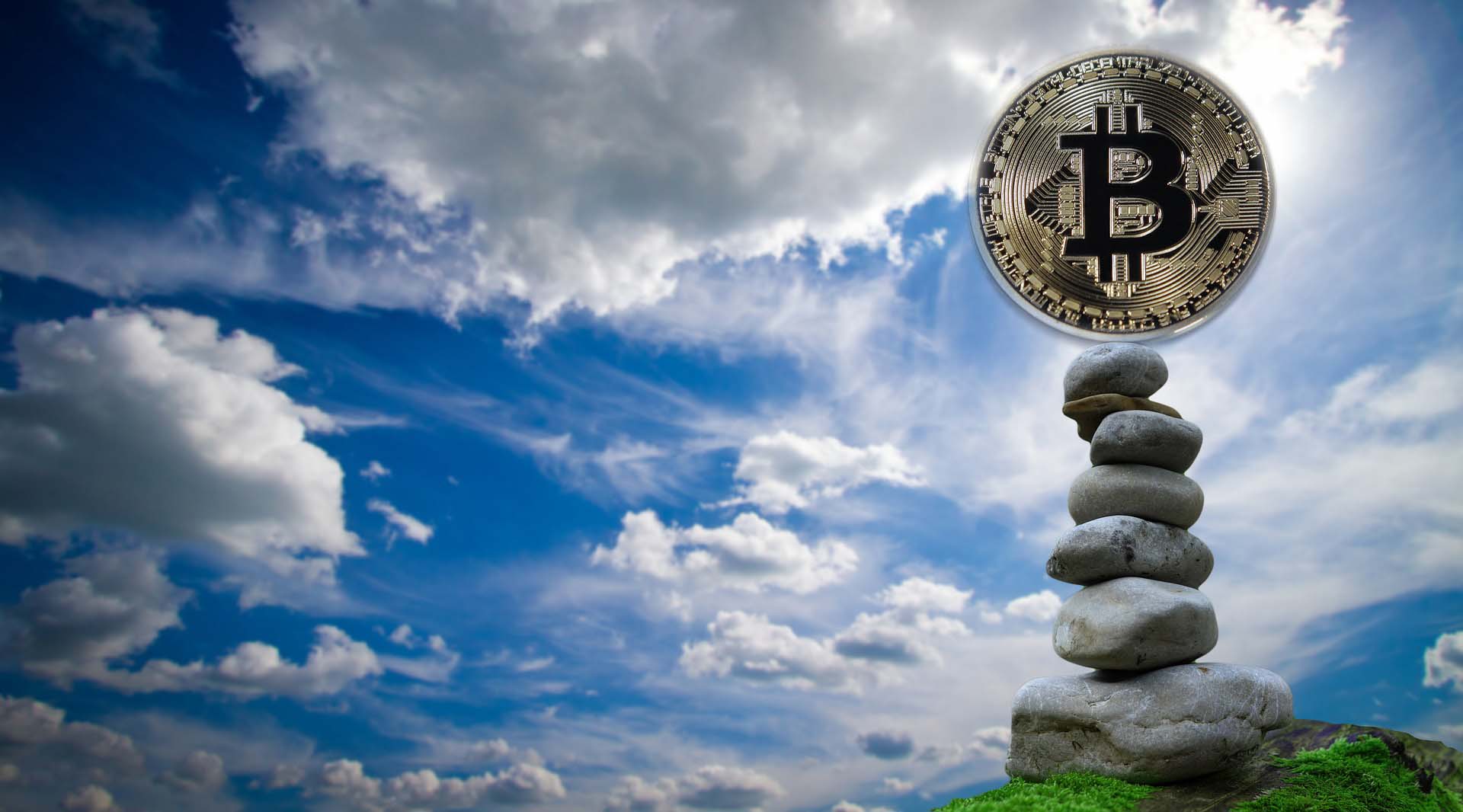 One of the main reasons for Bitcoin’s stunning rebound would be the bullish statements by South Korean regulators, who stated that they would actively support cryptocurrency trading that they deem to be “normal”.

A little over a month ago, the cryptocurrency market took a plunge following reports of a South Korean crackdown. According to Reuters, South Korea’s Justice Minister Park Sang-ki announced that the ministry was preparing a bill to ban cryptocurrency trading through its exchanges. Although this news eventually proved to be erroneous, the effects it had on the market was evident almost instantly.

A few minutes after the news, at 4:47 AM UTC, the entire cryptocurrency market suffered a 13% loss, shedding over $100 billion in market capitalization to fall from $730 billion all the way down to a low of $628 billion. This drastic effect shows the amount of influence that the East Asian country has on a global scale.

Positive Sentiments for A Change

Considering the fact that 5 percent of all Bitcoin trades are against the won (the South Korean currency), it is not surprising that bullish sentiments from South Korea this time around would have a positive impact on the global cryptocurrency market.

This shift from an earlier rhetoric was proposed by Choe Heungsik, governor of South Korea’s Financial Supervisory Service (FSS). In his statement, he told reporters that he wants to see the normalization of digital assets trades. He also promised that the FSS is working hard to make that a reality.

This good news comes a few weeks after the joint Senate hearing between the SEC and the CFTC, which ended in a rather positive tone. According to CFTC chairman, Christopher Giancarlo, “We owe it this new generation to respect their enthusiasm about virtual currencies with a thoughtful and balanced response, not a dismissive one.”

The conciliatory tone by both the U.S. and South Korean governments gives traders a respite after the turbulent past few weeks in the crypto world.

“South Korea did not ban Bitcoin,” said Arthur Hayes, Chief Executive Officer of BitMEX, a Seychelles-based peer-to-peer crypto-coin trading platform. “We’ve now gone up almost double in the last few weeks, and I think a lot of this is people coming around to the fact that Bitcoin trading isn’t going anywhere.”

Meanwhile, in a somewhat related news, a South Korean official who guided Seoul’s regulatory clampdown on cryptocurrencies was found dead on Sunday, according to a report by the Wall Street Journal.