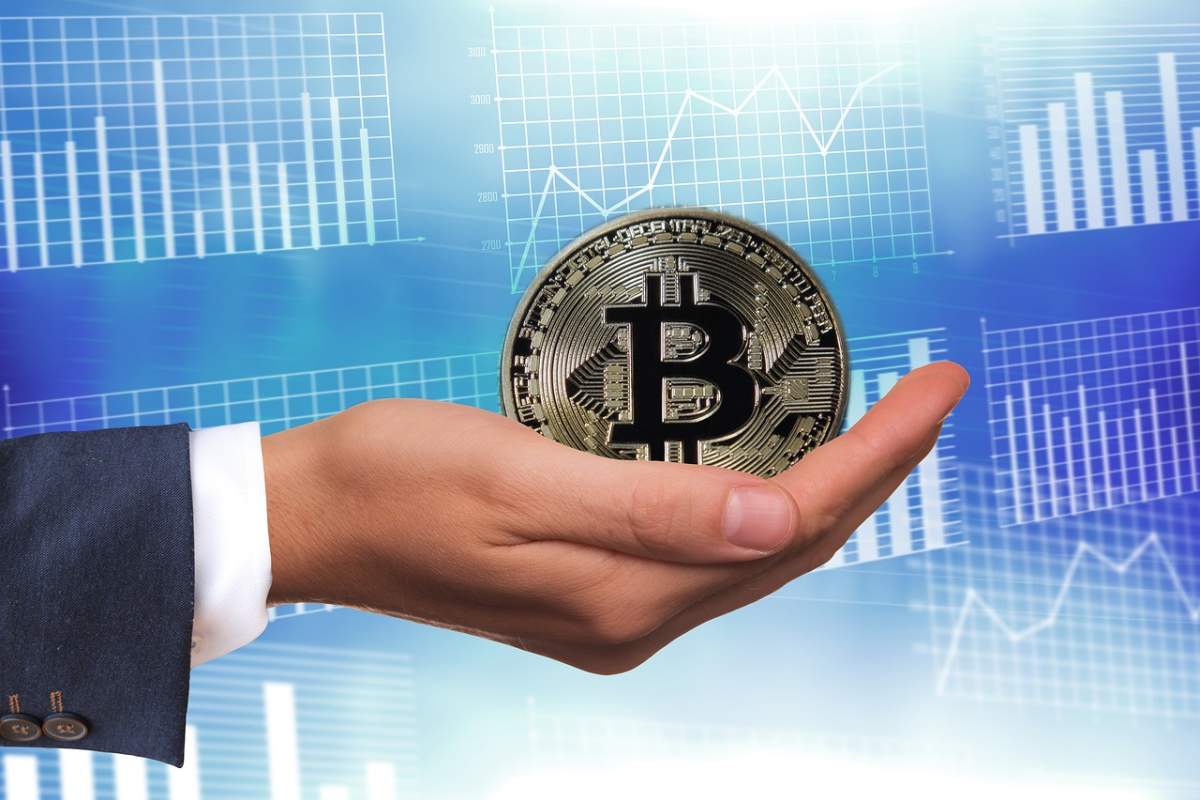 Bitcoin (BTC) price has touched $10,000 for the first time since Sept. 22 after witnessing huge gains of 40% on the day as of press time. Much of the day’s earnings took place within low periods, as bitcoin increased clearly during the early few hours and then experienced another strong rally.

The Bitcoin increased to more than $8,720 as a consequence of the first higher action and continued these gains to exceed $10,000.

While views are tangled as for what prompted the rally, some critics are connecting it to recent news from China. China’s President Xi Jinping pushed the country to expedite the expansion of blockchain technology due to its influence “in the new series of technological change and technical transformation” of China.

You can  buy cryptocurrencies on  Binance ,  Coinbase  or  eToro . Click here for our -> starter kit.